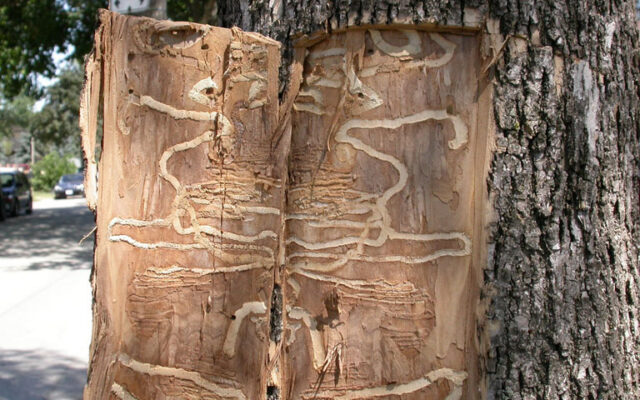 Contributed • February 26, 2021
The Maine Department of Agriculture, Conservation and Forestry's Plant Health Program and Maine Forest Service announced that Maine is taking the next step to continue regulating the movement of ash wood material.

AUGUSTA, Maine – The Maine Department of Agriculture, Conservation and Forestry’s Plant Health Program and Maine Forest Service announced that Maine is taking the next step to continue regulating the movement of ash wood material.

The proposed rules also include three options for expanding the areas regulated within Maine.

Maine’s amended quarantine proposal, which remains functionally the same as before federal de-regulation, includes three options for expanding the regulated area in Aroostook County. Each option addresses a specific concern. The Department needs to receive comments on all three. Any of the options could be adopted.

The new proposal would also ease the restrictions on the movement of hardwood and ash wood chips.

In the proposed rule, the restrictions on the movement of composted or uncomposted chips of the genus Fraxinus are removed. After years of EAB regulation across the country, the risk of chipped ash material has not appeared to be as high as previously thought. Removing this restriction should not significantly increase the potential for EAB spread.

EAB threatens all ash tree species (excluding mountain-ash) and will have significant ecological and economic impacts on the state. There are no practical means to control EAB in forested areas, though pesticide treatments can protect individual trees.

More information on EAB can be found on the Maine Department of Agriculture, Conservation and Forestry’s EAB website.

Questions about the proposed rule can be directed to gary.fish@maine.gov or by telephone at 207-287-7545.

Recently we took in a cat named Joe. He is a very sweet cat with a multitude of problems. He was rescued from the streets here in town, but Joe turned out to be a very sick kitty and was surrendered to The Ark because the resources were not there to help him.
What's Happening This Week END_OF_DOCUMENT_TOKEN_TO_BE_REPLACED