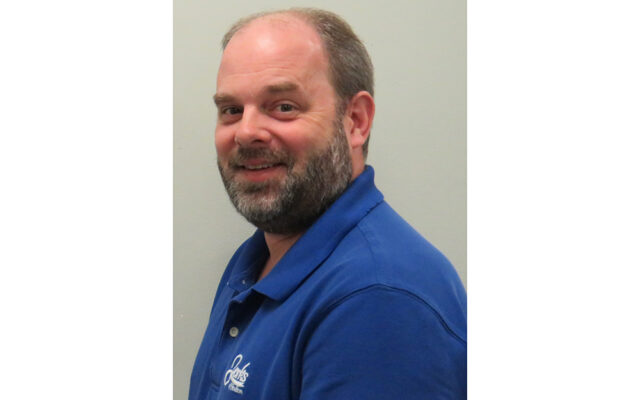 Contributed • May 26, 2021
Brian Howe has been promoted to the position of used vehicle manager at York’s of Houlton.

HOULTON, Maine — Brian Howe has been promoted to the position of used vehicle manager at York’s of Houlton.

In his new role, Howe will oversee all aspects of the department, which is filled with multiple responsibilities.

“Because of the positive energy he brings with him on a daily basis, coupled with the extra effort he always puts in, Brian has handled this new position exemplary,” said Jamie York, co-owner for the company.

Howe began his career at York’s of Houlton in the sales department in 200, but he has a much longer history with the company. His father, Galen Howe began working for York’s in 1983 when Brian was 8-years-old. In those days, Brian Howe could frequently be found hanging around the store with his father and playing with now co-owner, Jamie York.

Howe was a sales professional for more than a decade, before being promoted to Ford Inventory Manager, a position he held for the past seven years. He is also in charge of the import division at York’s. In this role, he is responsible for the import process on all used vehicles coming to York’s from Canada.

“Brian is commonly referred to as ‘Mr. Utility’ around the dealership,” Jamie York said. “With his abundance of knowledge and well-rounded experience in the car business, this true renaissance man is an invaluable asset to York’s of Houlton.”

Howe, a native of  Houlton, shares this honor with his wife, Stephanie Howe, their three children, Daniel, Patrick and  Rebecca, his daughter-in-law, Kayla and his two grandchildren, Daniel and Madelyn.

Members of the Houlton Band of Maliseets will head to the ballot box in order to determine who will be elected as their new tribal chief.
Pets END_OF_DOCUMENT_TOKEN_TO_BE_REPLACED