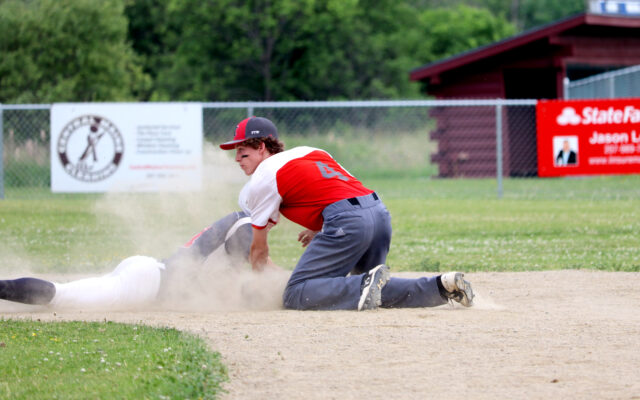 Baseball, softball squads have busy opening round to postseason

Joseph Cyr • June 10, 2021
The postseason began with a flurry of preliminary round games Tuesday, June 8. The following is a recap of those playoff games that were reported to the newspaper.

The postseason began with a flurry of preliminary round games Tuesday, June 8. The following is a recap of those playoff games that were reported to the newspaper. 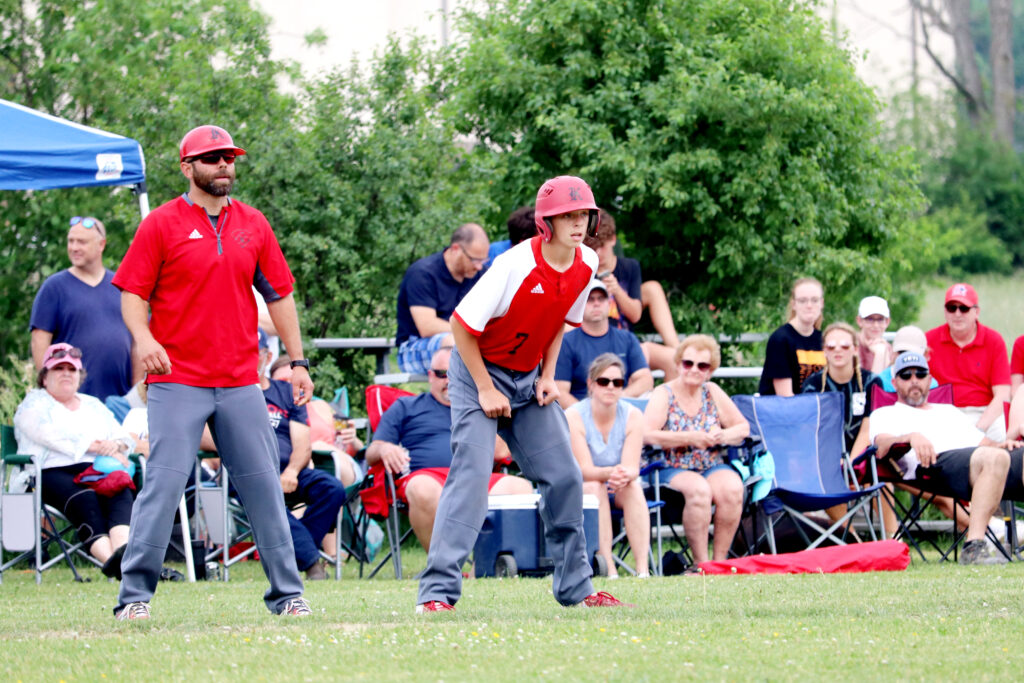 Bangor Christian 3, Katahdin 2 — At Bangor June 8, the No. 10 Katahdin baseball team came up just short in its quest for the upset against No. 7 Bangor Christian in a Class D North preliminary playoff.

On the mound for the Cougars, Josh Martin tossed two innings, allowing three runs on two hits, with no walks and two strikeouts. Hotham came on in relief, tossing four shutout innings, giving up no hits with one walk and 10 strikeouts.

For the Warriors (13-2 overall), Xavier Morales led the way with four hits and an RBI, while Garrett Harvey and Graham Siltz each had three hits and Conner Walker had one.

For Schenck (5-12 overall), Caleb Desantis had two hits and an RBI.

Members of the Houlton Band of Maliseets will head to the ballot box in order to determine who will be elected as their new tribal chief.
Pets END_OF_DOCUMENT_TOKEN_TO_BE_REPLACED
22 hours ago