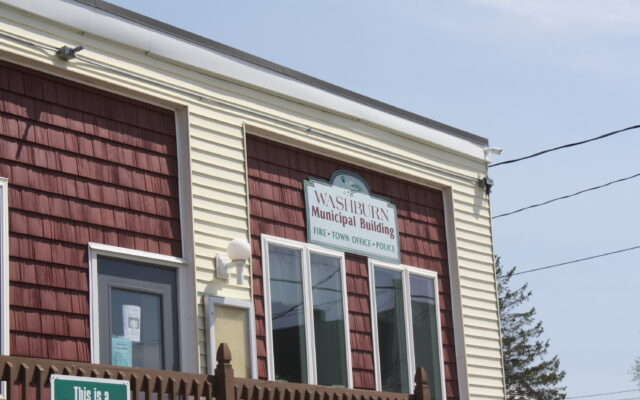 Melissa Lizotte • June 15, 2021
Washburn now has an ordinance that will regulate both recreational and medical marijuana businesses in the town.

WASHBURN, Maine — Washburn now has an ordinance that will regulate both recreational and medical marijuana businesses in the town.

Town Manager Donna Turner said that the council had discussed the ordinance at previous meetings, but decided to allow the public to vote on the issue during a special town meeting.

“Somebody [from Washburn] approached the council and asked if we would create an ordinance,” Turner said, on how the ordinance came about.

Although the council could have opted to not create an ordinance, that choice might have opened up the chance for residents to sign a petition in favor of the one, she said. Washburn councilors decided to allow residents the chance to vote on the matter.

According to Washburn’s Adult Use and Medical Marijuana Business Ordinance, any marijuana store or facility cannot be located within 500 feet of local schools and must stay a minimum of 150 feet away from churches, daycare or preschool facilities, community centers and other marijuana businesses.

The ordinance allows potential operators of medical marijuana facilities to exchange their licenses for recreational licenses as long as they comply with all ordinance provisions, which include rules regarding business signs, security and how to apply for a business license.

All those who are interested in potentially opening a marijuana business must first contact the town for a license application. Turner said that although only one person has come forward with business interests in that area, the ordinance will make the process easier for both the town and potential business owners.

“Having the ordinance in place allows us to enforce rules that align with the state’s guidelines [for marijuana businesses],” Turner said.

Next year's Caribou City Council will include a new member and a longtime councilor thanks to Tuesday's election.
Pets END_OF_DOCUMENT_TOKEN_TO_BE_REPLACED

I know many of you have followed DeeDee’s story. DeeDee had leukemia and was under vet care for the past few weeks. Early one recent morning, she lost her battle with leukemia.
What's Happening This Week END_OF_DOCUMENT_TOKEN_TO_BE_REPLACED