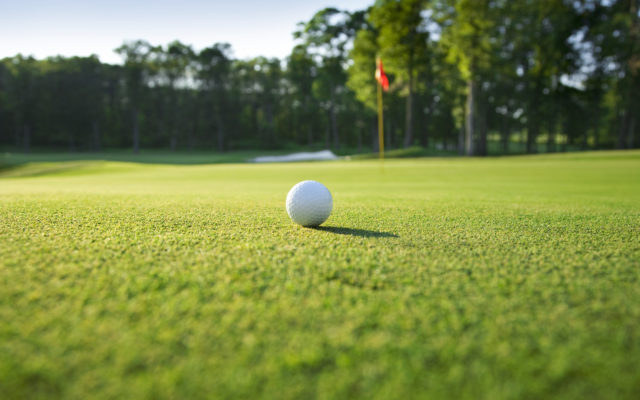 Crimestoppers golf tournament is a success

Contributed • August 16, 2021
The 2021 Aroostook County Crime Stoppers annual golf tournament was a huge success over the weekend of Aug. 7-8.

MARS HILL, Maine — The 2021 Aroostook County Crime Stoppers annual golf tournament was a huge success over the weekend of Aug. 7-8.

As the event marked the 30th anniversary of the tournament, the three men who were instrumental in starting this tournament and keeping it going in its infancy — Tom York, Edgar Wheeler, and Alton McQuade — were honored during this year’s event.

“The weather was perfect for both days, and there were a record 53 teams participating,” said Terri Brewer, president of Aroostook County Crime Stoppers. “It was a great weekend reconnecting with those teams that have played year after year as well as welcoming a number of new teams. We want to thank everyone for supporting us.”

Results from the golf tournament were:

A familiar face to Aroostook County residents has announced her candidacy for the Maine State Senate.
Pets END_OF_DOCUMENT_TOKEN_TO_BE_REPLACED

When 14-year-old Isaiah Belyea of Caribou began volunteering for Halfway Home Pet Rescue three years ago, he never imagined that his love for animals would quickly turn into a budding career.
What's Happening This Week END_OF_DOCUMENT_TOKEN_TO_BE_REPLACED