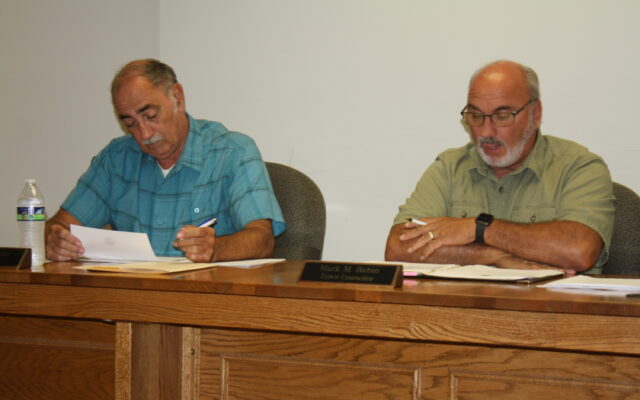 Town Manager Andrea Powers explained that the land of the former ReEnergy plant, located at 78 Cheney Road, had been assessed for 2020 real estate taxes of $3,576. The land had been previously transferred back to the town through an agreement with ReEnergy after the plant shuttered in 2018.

All four councilors present approved the tax abatement, with Councilor Scott Smith being absent from the meeting. 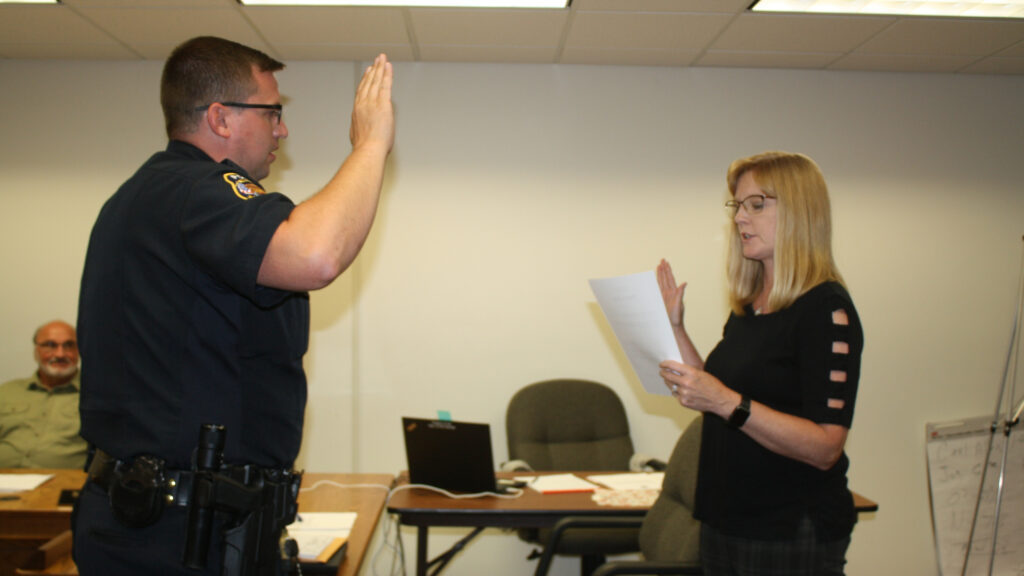 “Thank you everybody for the support,” Cummings said. “I look forward to rebuilding the police department. Let’s hit the ground running and get to work.”

In other business, the council received updates on American Rescue Plan Act funds and the progress of a town-wide broadband project.

Fort Fairfield is set to receive $346,927 in federal COVID-19 relief funds from the $13 million total that will be awarded to Aroostook County.

Although the town had expected to receive its first payment in August, that has now been delayed to September. Powers read a recent memo from Maine Municipal Association, which said that the Maine Department of Administrative and Financial Services has applied for a 30-day extension of the fund distribution date.

According to the MMA memo, DAFS is finalizing contracts with a national organization to create a website for municipalities to monitor fund distributions that is expected to go live by Sept. 3.

Powers also announced that the town has sent requests for proposals to 11 companies who could potentially create a community-wide broadband internet network.

Once installed, the broadband network will provide internet speeds of one gigabit per second to single-family homes, apartment buildings, businesses and farms throughout town. RFPs for network installation are due Sept. 17.

Powers said that she took part in the first meeting of the newly formed Aroostook Broadband Committee on Wednesday.

“[The committee] will further discuss how to fund and provide reliable, high-speed internet to as much of The County as possible,” Powers said.

For the first time since 2019, there is competition for open seats on the Houlton Town Council
Pets END_OF_DOCUMENT_TOKEN_TO_BE_REPLACED