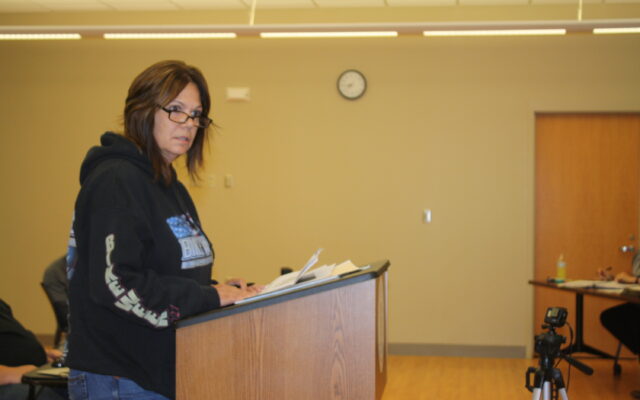 As part of their meeting materials, councilors received copies of the city’s taxi cab ordinance, complaints against the four local taxi companies and photos showing one company’s violation of ordinance policies.

City Manager Martin Puckett told councilors about the complaints from passengers. Those complaints include bald vehicle tires, delayed or unanswered calls for services, unsanitary vehicles, smoking inside vehicles and not adhering to the established rate structure of $7.60 per ride, with additional charges for more passengers, waiting times, large luggage and stops along the way to the destination.

All of the allegations, if true, violate rules within the city’s taxi cab ordinance, which mandates that vehicles be kept in clean condition, that drivers do not smoke and must answer all calls for service, post their hours of operation in clear view and complete State of Maine inspections in January, May and September, Puckett said.

“The language of the ordinance states that the taxis must be kept in working order,” Puckett said.

Councilors heard comments from two cab company owners — Laurie Hodgdon of Town Taxi and Jeff Nichols of Jeff’s Taxi — both of whom expressed concerns on the public nature of the posted complaints.

Hodgdon, who has operated Town Taxi for 20 years, referenced an Aug. 29 post from April Soucey, a member of the public group Concerned Citizens of Presque Isle. The post includes a complaint letter from Robin Doody, manager of the Northeastland Hotel, a hotel complaint form that references Town Taxi and photos of bald taxi cab tires and unsanitary vehicle interiors.

Both the letter and photos had been included in the public council packet, which specified that the photos were taken of an Aroostook Cab vehicle. But unlike the packet, the Facebook post garnered more than 70 comments and nearly 19 shares.

Hodgdon said that many commenters assumed that the photos were taken of her taxi cabs and that she was unaware of the Northeastland letter and complaint until people had spread negative and false rumors about her business.

“Those cars are definitely not mine. I don’t think [the photos] should have been posted,” Hodgdon said. “On Sundays we shut down all cars for the day and clean them. We take pride in our vehicles and it’s unfair that those photos were posted like that.”

Deputy council chairperson Jacob Shaw noted that despite how easily materials can be copied onto social media, the council has little means to stop such behavior. Per state law, all materials the council receives for review must be available for public view.

“Anything in the packet is considered a public document,” Shaw said.

Hodgdon also addressed complaints regarding service hours, stating that Town Taxi has been closing at midnight throughout the pandemic due to a lack of drivers.

Long working hours and a staffing shortage has also played a role in how Jeff Nichols operates Jeff’s Taxi. Nichols said that he is currently the only driver for his company and travels to Presque Isle from his home in Mars Hill daily. 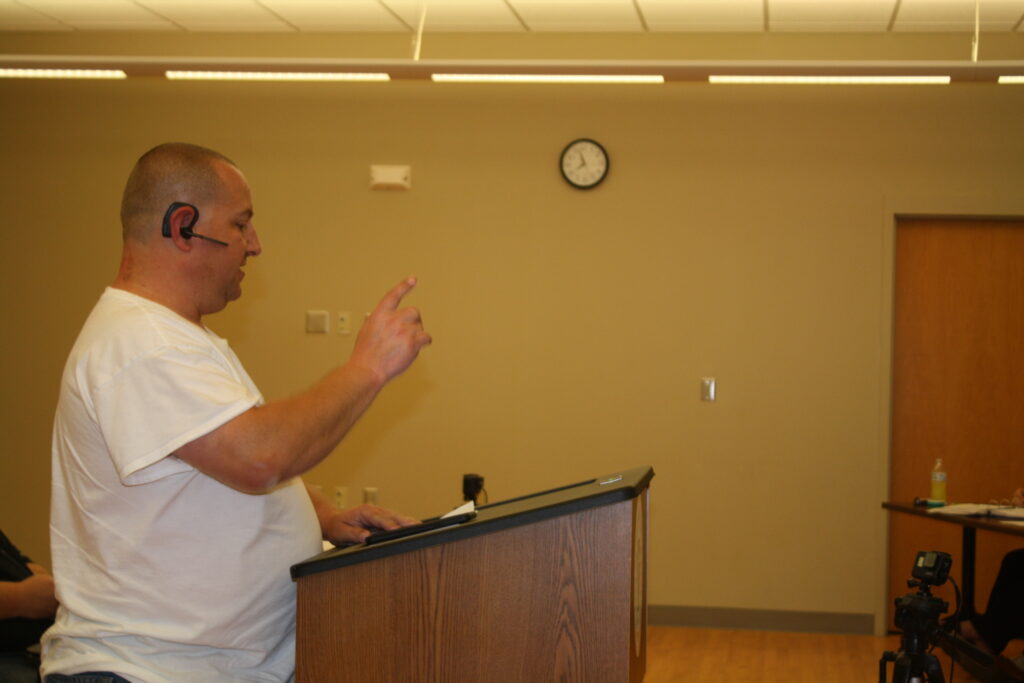 As with Hodgdon, Nichols expressed concerns about complaints made on the Concerned Citizens page after the Northeastland letter was posted. Though Nichols said he tried to speak with Doody many times, those conversations never occurred.

Though Doody did not attend Wednesday’s meeting, Clint Deschene of Ignite PI, the nonprofit that now operates the Northeastland, apologized for the unintended social media exposure that the letter caused for local taxi companies.

Officer Kyle White of the Presque Isle Police Department told councilors that he has since inspected all vehicles from the four cab companies. Most vehicles now only need minor repairs that do not violate the city’s taxi cab ordinance.

“I know that during COVID it has been harder to provide services, but I’ve seen planes land [at Presque Isle International Airport] at 11:00 at night and no one to give people a ride. No [taxi] service would answer their phones,” Green said. “We do see cars going around town with people smoking while driving.”

In other business, the council received a schedule of budget workshops and public hearings that will lead to them determining the 2022 municipal budget in late 2021.

To begin the budget process earlier and allow for equal input from department heads, the council will move its regular October meeting to Sept. 29 at 6 p.m. to hold its first public hearing concerning the budget. Subsequent budget workshops will be held on Oct. 12, 13 and 14 from 5:15 to 7:15 p.m. The second public hearing will occur during the Nov. 3 council meeting, starting at 6 p.m.

All future meetings and workshops will be held at the Sargent Family Community Center.

For the first time since 2019, there is competition for open seats on the Houlton Town Council
Pets END_OF_DOCUMENT_TOKEN_TO_BE_REPLACED