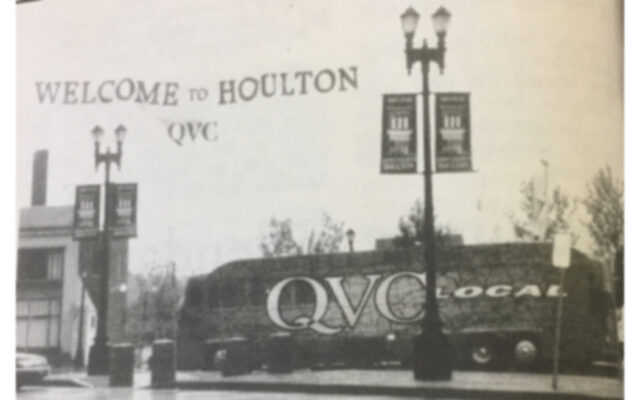 Betty Hume’s recital — On Tuesday evening, Sept. 8, Miss Betty Hume gave a most delightful recital at the Temple Theater, her class of 20 pupils assisting her.

Brewers now own Stephenson store — The former Stephenson’s Tobacco Store reopened for business at one this afternoon under the new ownership of Mr. & Mrs. Brewer who recently purchased the store from Mrs. Edith Stephenson. They have many new changes to the store and have many new features to offer.

War veteran to open their own store — Donald Brewer, World War II veteran, will be the sole proprietor of Houlton’s newest and most modern grocery store which will open to the public Monday morning.

Industry focusing on quality — The potato industry has launched operation quality. In 1970, an estimated $5.6 million was lost due to bruised potatoes. A team of specialists will participate in the harvest to give advice and to help with quality control.

Church dedicates new building — First Congregational Church conducted dedication ceremonies for its new building. From a square, unattractive structure, the building now looks like a church. The Sanctuary has a cathedral ceiling and open beams.

Houlton champs take the field at Fenway Park  — Brian Plourde, President of the Houlton Area Babe Ruth Baseball League announced this week the state champions would be honored by the Boston Red Sox. Plourde said the Houlton team will be presented their trophy by members of the Red Sox.

Members of the Houlton Band of Maliseets will head to the ballot box in order to determine who will be elected as their new tribal chief.
Pets END_OF_DOCUMENT_TOKEN_TO_BE_REPLACED