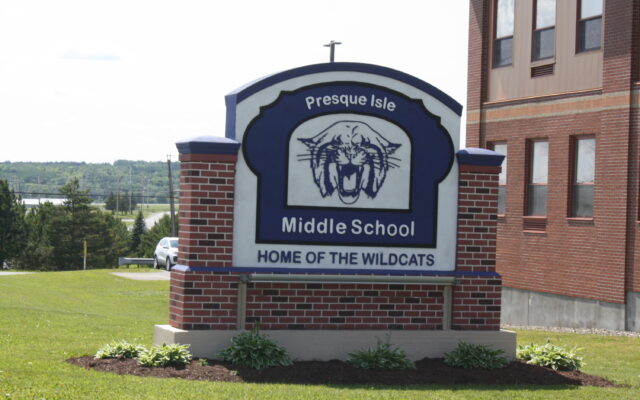 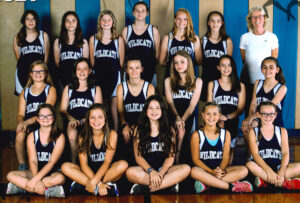 In the fourth meet the gap went back to 12 points.  Presque Isle won the fifth meet, and capped off the season with winning the league championship. 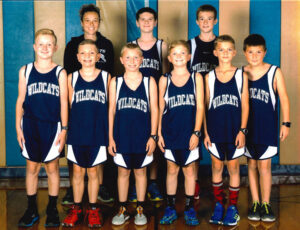 On the boys’ side, Valley Rivers Middle School’s Alden Reardon was the league champion, finishing the course in 12:11.  The top 10 finishers included Reardon, Caribou’s Tewolde Stewart with a time of 12:35 in second place, and GHCA’s Jack Philbrook was third with a time of 12:59.  Logan Wing was Presque Isle’s top boys’ finisher in fourth place with a time of 13:17.  He was followed by Scott Stubbs and Seth Dubay, both of Caribou, with times of 13:32 and 13:34, respectively.  Rounding out the top ten were Daniel Henderson, 13:45, Brayden Drake, 14:02, Isaac Watson, 14:21, and Malachi Witmer, 14:23, all of GHCA.

A familiar face to Aroostook County residents has announced her candidacy for the Maine State Senate.
Pets END_OF_DOCUMENT_TOKEN_TO_BE_REPLACED

One addition to last week’s “Kindness abounds” story on the generosity of local area youth: Just last week, 11-year-old Michaela stopped by the shelter armed with bags of dog and cat food and special treats.
What's Happening This Week END_OF_DOCUMENT_TOKEN_TO_BE_REPLACED