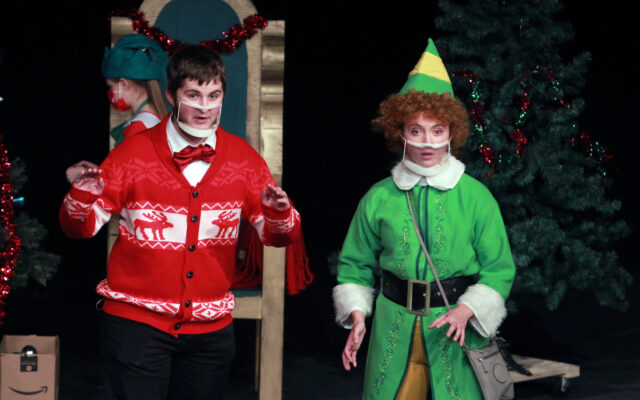 Joseph Cyr • November 22, 2021
The holiday spirit was alive and well at the Houlton Community Arts Center as the young actors from Houlton Middle-High School presented three showings of “Elf the Musical” this past weekend.

HOULTON, Maine — The holiday spirit was alive and well at the Houlton Community Arts Center as the young actors from Houlton Middle-High School presented three showings of “Elf the Musical” this past weekend.

Directed by Kevin Mania, high school musical director for RSU 29, the production marks the first time since 2019 that the school has conducted a play. Last year, the musical was cancelled due to COVID-19 concerns.

Patrons were clearly eager to see students return to the stage as all three performances Nov. 19-21 sold out quickly. Attendance was limited to just 250 people per show, with people assigned specific seats to allow enough social distancing inside the auditorium.

Based on the New Line Cinema film “Elf,” starring Will Ferrell and written by David Berenbaum, the story centers around Buddy Hobbs, a young orphan child, who mistakenly crawls into Santa Claus’ gift bag and is transported to the North Pole. Santa and his elves decide to raise the child as an elf.

Years later, Buddy finds out that he’s actually a human and, at Santa’s prompting, heads off to New York City in search of his father, Walter Hobbs.

The large ensemble cast featured a strong mixture of returning veteran actors and many newcomers from grades six through 12. The singers marvelously overcame performing while wearing face coverings, and aside from a few technical hiccups, lines and songs were easily heard throughout the auditorium.

Ellie Grant, a senior at HMHS appearing in her sixth musical production at the school, had the daunting task of playing the energetic title character “Buddy.” Grant channeled her best Ferrell impersonation as she hilariously portrayed the youthful, comedic title character, while also showcasing an impressive singing talent.

“This show was so fun to put together,” Grant said.

Katilin Kenney, a sophomore, played the role of Budd graphyy’s love interest “Jovie,” and delivered a powerful version of the song “Never Fall in Love With an Elf,” that was written specifically for the Broadway musical.

“The past two years have been a struggle for everyone, but I am thrilled that we finally get to have a musical again,” Kenney wrote in her program biography.

Mariah Peterson, a junior, appeared as Santa Claus, serving as the narrator for the show, telling the story of how Buddy’s life came to be, while also showing off her comedy form with her interactions with Grant.

The show underwent several changes during its production as some students were required to miss time from school because of exposure to COVID-19. The district had one student appear in the production virtually, via an i-Pad, to deliver lines.

In addition, RSU 29 choral instructor Nicholas Foster had to step into the key role of Walter Hobbs when the student originally slated to play that character could not attend. Foster did an exceptional job delivering the cynical father-figure role and showed off his vocal prowess on a number of songs. 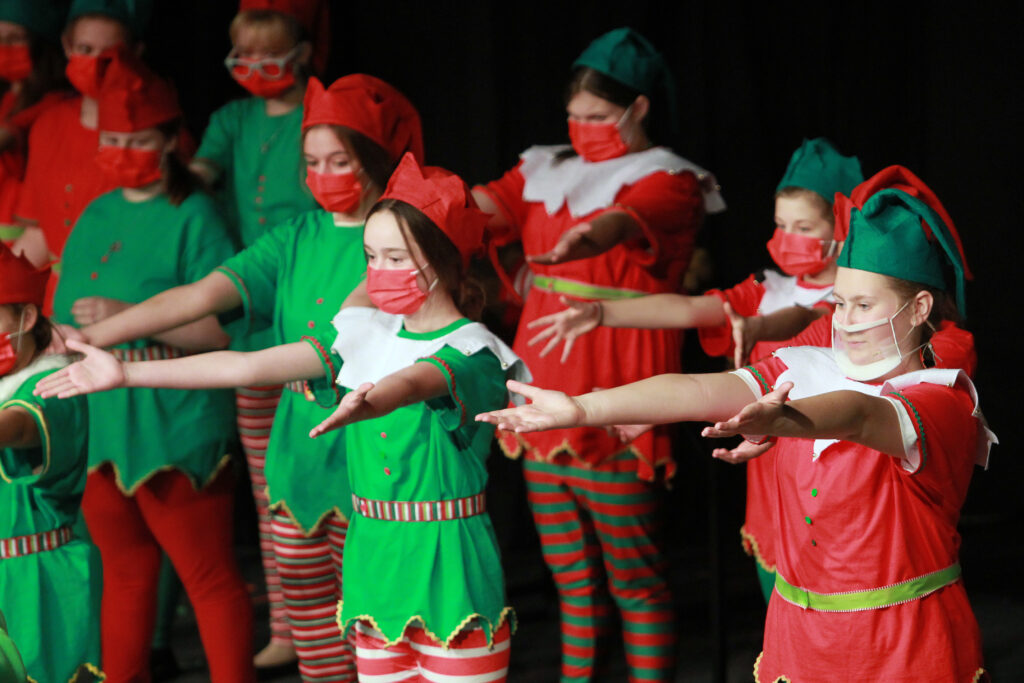 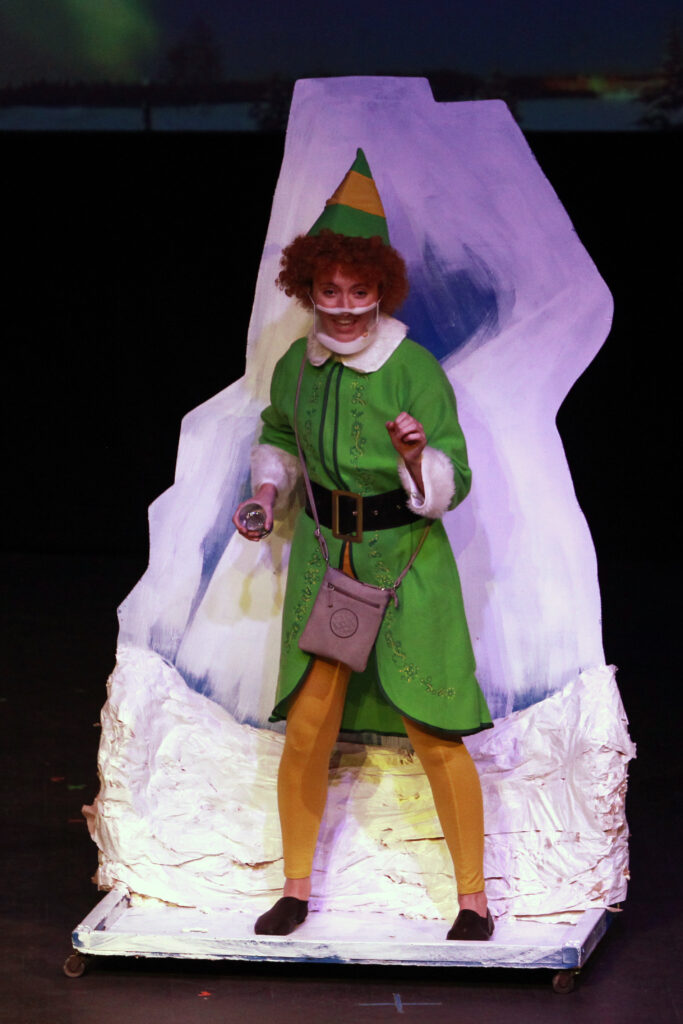 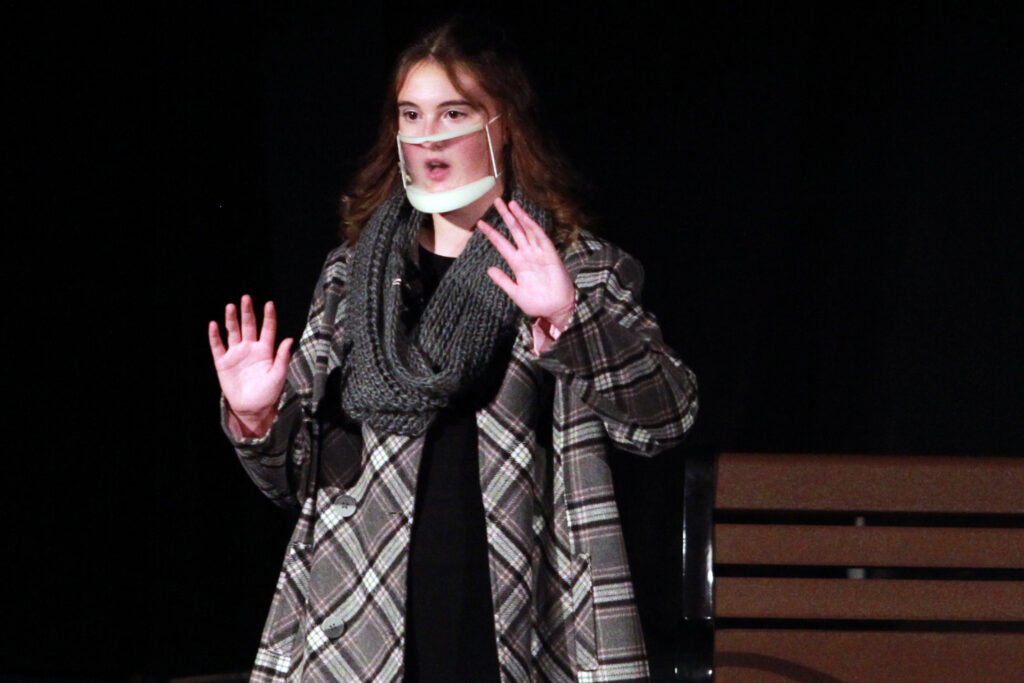 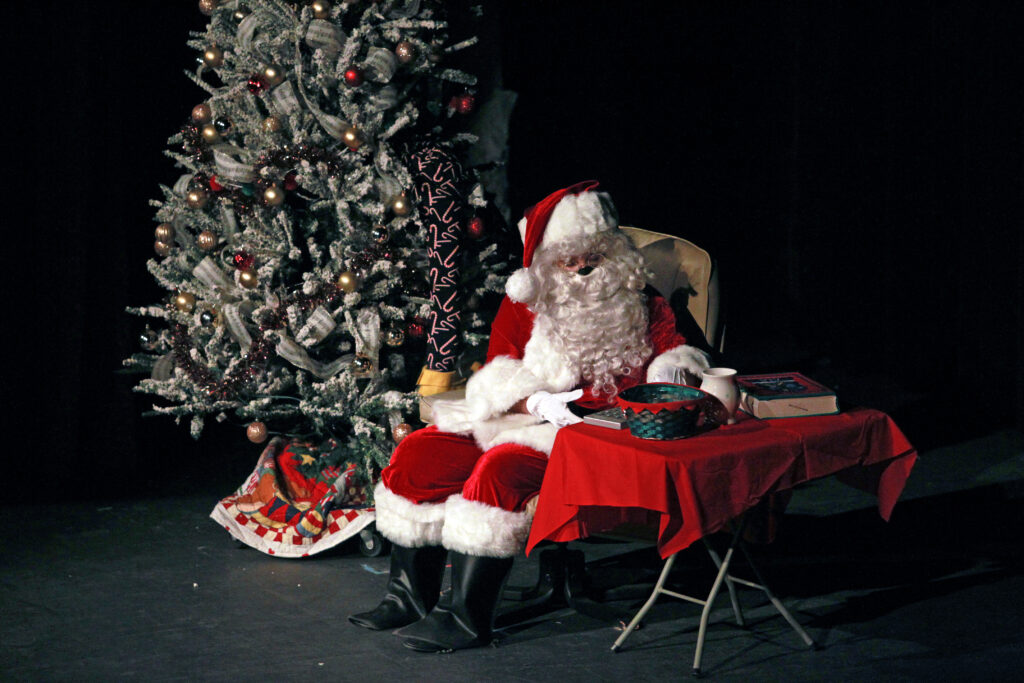 For the first time since 2019, there is competition for open seats on the Houlton Town Council
Pets END_OF_DOCUMENT_TOKEN_TO_BE_REPLACED

The mysterious language of cats

The secret language of cats stretches far further than “meow.”  From ear twitches to slow blinks, cats have special ways of communicating that you have to be either a cat expert or a cat owner to understand.