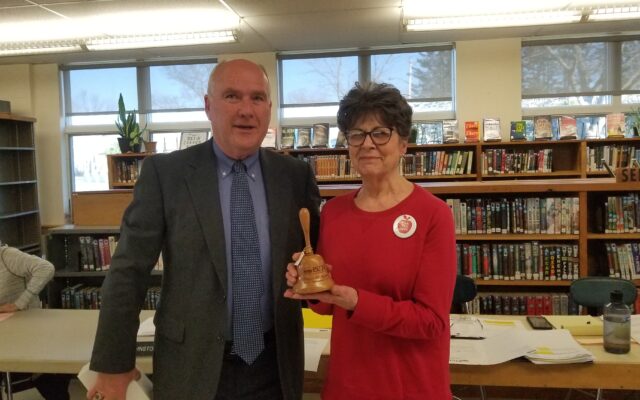 HOULTON, Maine – A “relatively flat” budget of $15.5 million will be sent to voters in the four communities that comprise RSU 29.

The school board unanimously approved a $15,502,297 spending plan Monday evening with little to no discussion.

Residents will have an opportunity to ask questions on the budget during a special public forum at 6 p.m. on Wednesday, May 11, at the high school. The district budget meeting will take place on Tuesday, May 17, in the school’s auditorium.

The budget represents an increase of 1.03 percent over the current spending plan. RSU 29 Superintendent Richard Lyons said the figures represent the district’s best efforts to keep increases to a minimum.

“The administrative team has done a great job under (Business Manager Wendy Bradstreet’s) leadership,” Lyons said. “Our district is an 80.02 percent recipient of state money. That (percent) is extremely high.”

A projected decrease in next year’s enrollment at Houlton Elementary School will result in two teaching positions — one kindergarten and one second grade — being eliminated. Lyons said he does not anticipate any reduction in current staff. Instead, some teachers will be moved to fill vacancies created by retirements in the district. 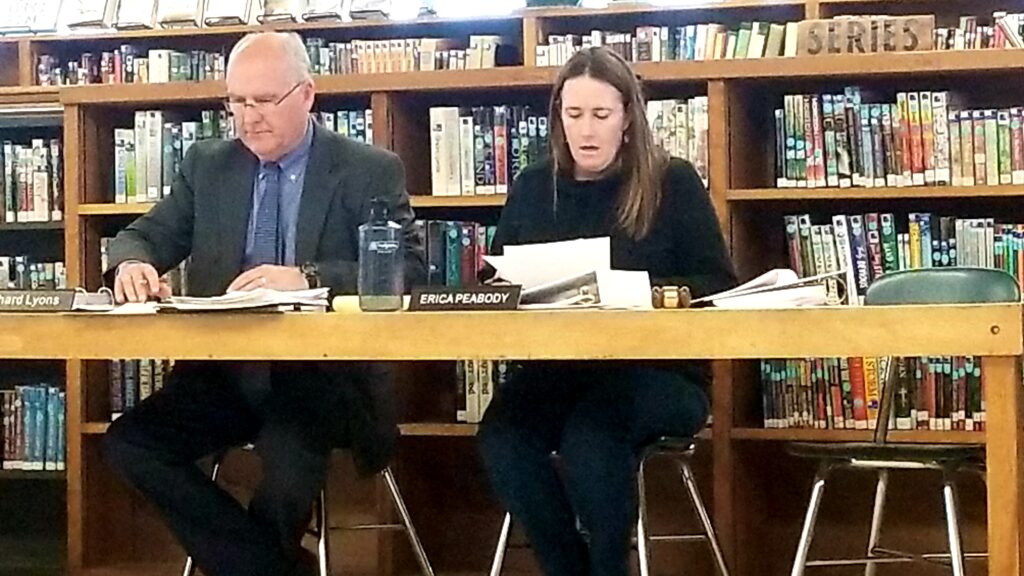 RSU 29’s state aid is not increasing at its previous rates due to a decline in student population, coupled with a rise in property valuations, Lyons said.

In order to receive the state funding, the district must contribute $2,902,480 as its local share. As has been the case for several years, no additional local funds will be needed to balance the budget.

To help keep the impact to taxpayers down, the district will once again dip into its reserve account. The district plans to use $350,000 in money not spent in the current budget, along with an additional $350,000 from its undesignated fund (surplus) account.

Lyons stated the position, as funded in the budget, continues the shared responsibility with SAD 70, where the position serves RSU 29 70 percent of the time, but ideally he would like to see that position be solely responsible for students in RSU 29.

In other business, the school board recognized Susan McMann, a kindergarten teacher who retired after 17 years with RSU 29.

“I have had the privilege and joy of teaching your children,” McMann said. “It has been an absolutely wonderful experience.”

McMann did not rule out a return to the district at some point in the future, possibly as a substitute teacher.

A familiar face to Aroostook County residents has announced her candidacy for the Maine State Senate.
Pets END_OF_DOCUMENT_TOKEN_TO_BE_REPLACED

When 14-year-old Isaiah Belyea of Caribou began volunteering for Halfway Home Pet Rescue three years ago, he never imagined that his love for animals would quickly turn into a budding career.
What's Happening This Week END_OF_DOCUMENT_TOKEN_TO_BE_REPLACED