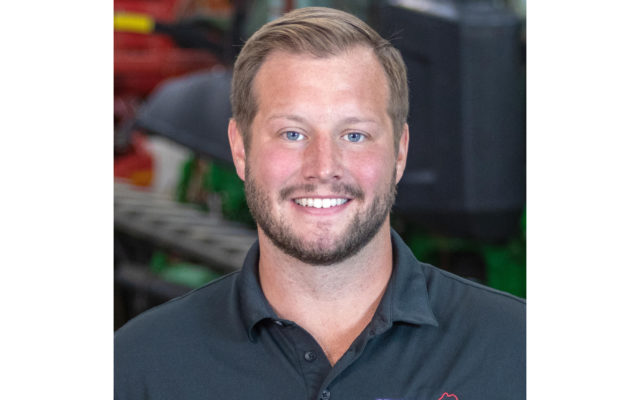 Sen. Trey Stewart, Special to The County • June 22, 2022
The cost of living is going up. There’s no use denying it. Point the finger at whoever you please, but as for me, I’m interested in solutions.

The cost of living is going up. There’s no use denying it. Point the finger at whoever you please, but as for me, I’m interested in solutions.

Here in the Maine, the cost of energy – electric bills, heating our homes, fueling our cars – has gone through the roof. Instability in the natural gas market has increased our electric bills fourfold year-over-year.

A recent analysis from the U.S. Energy information Administration suggests the situation could get even worse for ratepayers during the summer months. “Natural gas prices could rise significantly above forecast levels if summer temperatures are hotter than assumed in this forecast and electricity demand is higher,” the report reads.

Given the U.N. Intergovernmental Panel on Climate Change’s recent remarks about the dire nature of the climate crisis, cooler summers look like they will be in short supply.

Mainers had the opportunity last November to take a bold step towards cheaper and more stable electric rates. The New England Clean Energy Connect (NECEC) project would have provided $140 million in direct electric rate relief to Mainers, as well as $350 million in wholesale electricity prices in the region over the next 15 years. Moreover, NECEC’s supply of clean, renewable hydropower from a friendly ally and neighbor to the north would have been a powerful hedge against unstable fossil fuels from countries that hate us, like Russia.

Unfortunately, most Mainers who voted on the November ballot initiative didn’t see things that way. As is the case with most political campaigns the reality of the situation was distorted by special interests and out of state fossil fuel generators who have much to lose. The reality is that NECEC was thoroughly vetted by multiple regulatory bodies responsible to the people of Maine. The Federal Regulatory Commission proved the project. The Maine Public Utilities Commission approved its Certificate of Public Convenience and Necessity. The U.S. Army Corps of Engineers permitted the project, as did the Maine Department of Environmental Protection and the Maine Land Use Planning Commission. The experts who looked at this project gave it the green light.

The NECEC would have been great for Maine’s environment. By replacing fossil fuels with hydropower, it would have removed more than 3 million metric tons of carbon emissions from the region every year, the equivalent of removing 700,000 cars from the region’s roads.

It protected Maine’s forest. Two-thirds of the corridor was to be built along existing powerlines. The remaining 53 miles was to be only 54-feet wide, about the length of a household extension cord, through an area where commercial logging has occurred for a century.

An early-May poll by the Natural Resources Council of Maine shows that roughly two -thirds of Mainers believe climate change will have negative effects on the state over the next decade. It’s all well and good to identify the problem and recognize how disastrous it could be to our environment. But without solutions, its just noise. We’re going to go at least another year burning fossil fuels to power our homes, at the same time the cost of those fossil fuels is going up dramatically.

It’s past time we get serious about Maine’s energy future.

Recently we took in a cat named Joe. He is a very sweet cat with a multitude of problems. He was rescued from the streets here in town, but Joe turned out to be a very sick kitty and was surrendered to The Ark because the resources were not there to help him.
What's Happening This Week END_OF_DOCUMENT_TOKEN_TO_BE_REPLACED