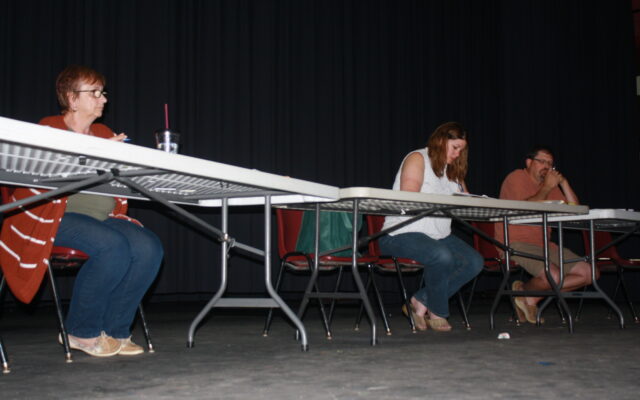 Melissa Lizotte • August 31, 2022
After less than a year as Limestone's town manager, Tara Henderson has resigned amid local controversies over town spending and burnout among departments.

LIMESTONE, Maine — After less than a year as Limestone’s town manager, Tara Henderson has resigned amid local controversies over town spending and burnout among departments.

In September 2021, Henderson became the fourth person to lead the town in two years. Limestone’s troubles with retaining town managers date even further back to the firing of former manager Matthew Pineo in late 2017, who had been in office less than 10 weeks. The town went a year without a manager before hiring Elizabeth Dickerson in late 2018, but she left in 2019. Just prior to Henderson, George Finch served on a temporary basis after retiring from a career in municipal government. 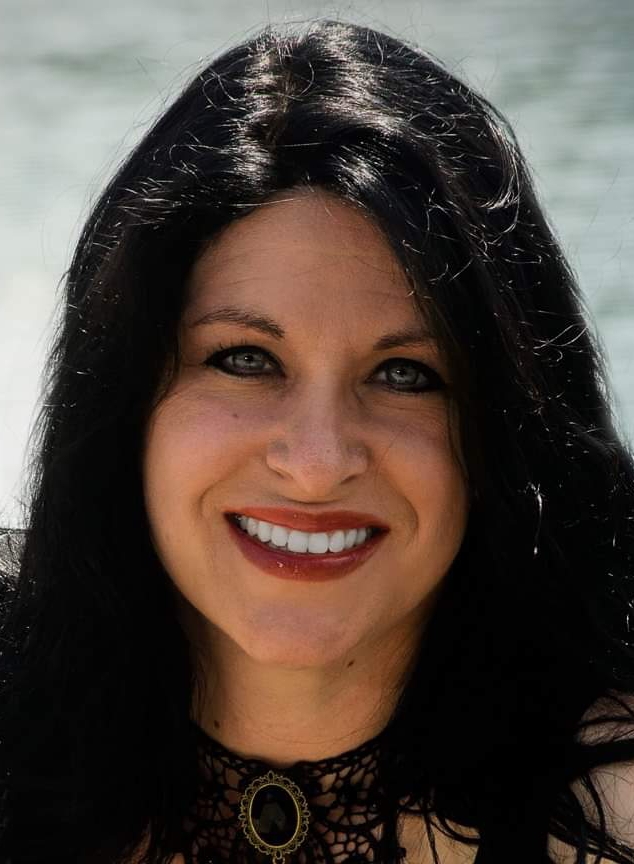 The trend of losing town managers has created more challenges for a town that has already suffered economically since the closing of Loring Air Force Base in the 1990s. Without consistent leadership, Limestone has struggled to attract new businesses and create a larger vision for the future.

In her letter of resignation, Henderson cited burnout among herself and town staff as reasons why she felt unable to make a true difference in Limestone.

“I’m ultimately not able to sacrifice my personal goals and compromise my core values in order to meet your expectations and serve the town of Limestone,” Henderson said.

Henderson declined to elaborate on what she meant by “personal goals” and “core values,” but noted in her letter that staff burnout has left her unsurprised that the town has struggled to retain workers.

After the death of Police Chief Stacey Mahan in late 2021, the town has had two interim chiefs, one of whom stepped down due to burnout. On Thursday, the town will hold a public hearing to hear a proposal from Fort Fairfield Police Sgt. Jesse Cormier, who wishes to serve as a part-time interim chief. That hearing will be held at 6:30 p.m. at Limestone Community School.

On Wednesday, the board of selectpeople will meet publically at 6:30 p.m. at the town office, 93 Main St., to accept the resignation of Highway Foreman Justin Evans and appoint an interim foreman. They will then go into executive session to discuss a potential interim town manager.

Board Chair Irma Labreck said that Limestone plans to advertise the full-time manager position as soon as possible.

“We need someone with strong town management skills and experience,” Labreck said.

Labreck noted that in a recent meeting between Henderson and the board, the issue of burnout was brought up as well as the fact that Henderson came into her role with no town management experience.

Henderson had worked for nearly two decades at Aroostook Agency on Aging prior to becoming Limestone’s manager. Upon being hired, she said she wanted to learn the ropes of municipal government and have an open-door policy with residents.

Labreck said that the board is saddened to see Henderson leave and wished that they had known about her personal struggles prior to her resignation.

“There was not a lot of communication between the board and town manager,” Labreck said. “[That’s why] we need someone who can make sure the town departments are working well and can come to the board with any problems.”

Henderson’s final day as town manager will be Friday, Sept. 9.

A previous version of this story said that Tara Henderson’s final day as town manager would be Tuesday, Sept. 9. It will be Friday, Sept. 9.

Next year's Caribou City Council will include a new member and a longtime councilor thanks to Tuesday's election.
Pets END_OF_DOCUMENT_TOKEN_TO_BE_REPLACED

Happy fall to you all.  It has been a super beautiful one so far. The harvest has gone well and the temperatures have remained warm, so enjoy these rare days because before long we will be into the winter months, and we all know what that means.
What's Happening This Week END_OF_DOCUMENT_TOKEN_TO_BE_REPLACED