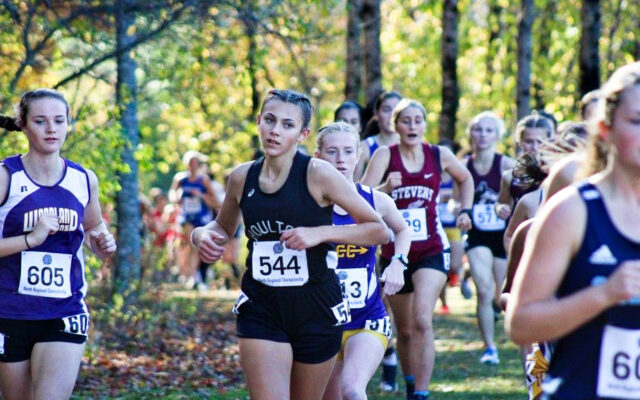 Held at Troy Howard Middle School in Belfast, the Shire girls squad finished as the Class C runner-up, while the boys placed seventh. The state Cross Country Championships will be held Saturday, Oct. 29, at Twin Brook in Cumberland.

“Saturday was a great day for our cross country runners as many hit new personal records as they tried to claim their spots at the state championships next weekend in Cumberland,” Houlton coach Chris Rines said. “The weather provided some of the best conditions I can remember at a regional in recent memory and the kids really took advantage of that and the championship atmosphere.”

The Shire girls came into the event as the No. 2 seed and managed to hold that ranking by virtue of their second-place finish. Orono finished as the overall champ with a score of 29, followed by Houlton/GHCA, with 51 points. Other teams qualifying for states were: George Stevens Academy, 90; Fort Kent, 123; and Maine Central Institute, 138.

“Early projections at the state meet have Orono favored to win, with Houlton/GHCA (and southern squads) Waynflete, and Maranacook in a tight race for the state runner up spot,” coach Rines said. 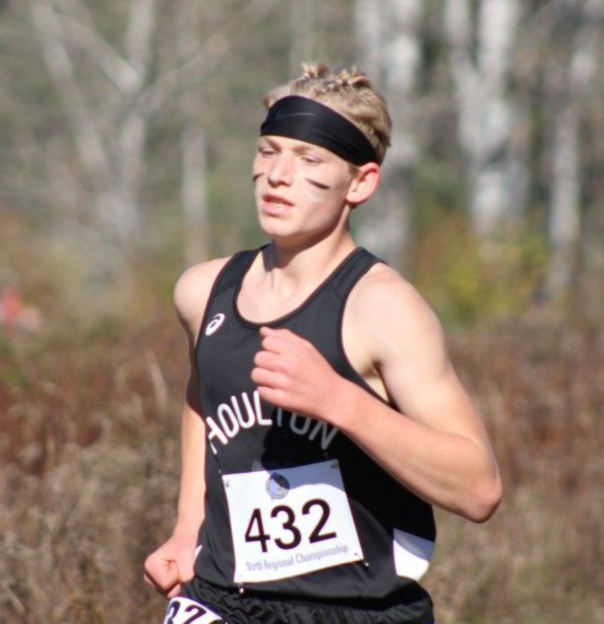 The Shire boys entered the day ranked seventh out of a possible 10 squads. The rule for advancement onto states is the top half of competing teams move on. Houlton held its pre-meet rank and finished seventh with 150 points.

“The boys gave it their all, but in the end they were not able to overcome their incoming rank,” Rines said. “James Brady is our lone individual who will move on to states next weekend, he finished 12th overall.”

Next year's Caribou City Council will include a new member and a longtime councilor thanks to Tuesday's election.
Pets END_OF_DOCUMENT_TOKEN_TO_BE_REPLACED

Happy fall to you all.  It has been a super beautiful one so far. The harvest has gone well and the temperatures have remained warm, so enjoy these rare days because before long we will be into the winter months, and we all know what that means.
What's Happening This Week END_OF_DOCUMENT_TOKEN_TO_BE_REPLACED