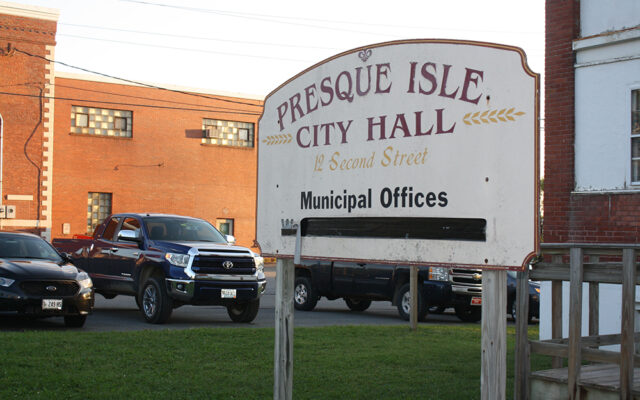 Voters will decide which of the candidates — Donald J. Gardner, Jeffery Willette and Doug Cyr — will be elected to the city council seats.

City Councilors Doug Cyr and Jefferey will defend their seats set to expire in December. U.S. Navy Petty Noncommissioned Officer Donald J. Gardner, who served on City Council from 2000 until 2011, is running for one of the seats.

The election will take place on Tuesday, Nov. 8. Voters should check their towns for polling times.

All the candidates were asked the same questions. In alphabetical order, here are their responses: 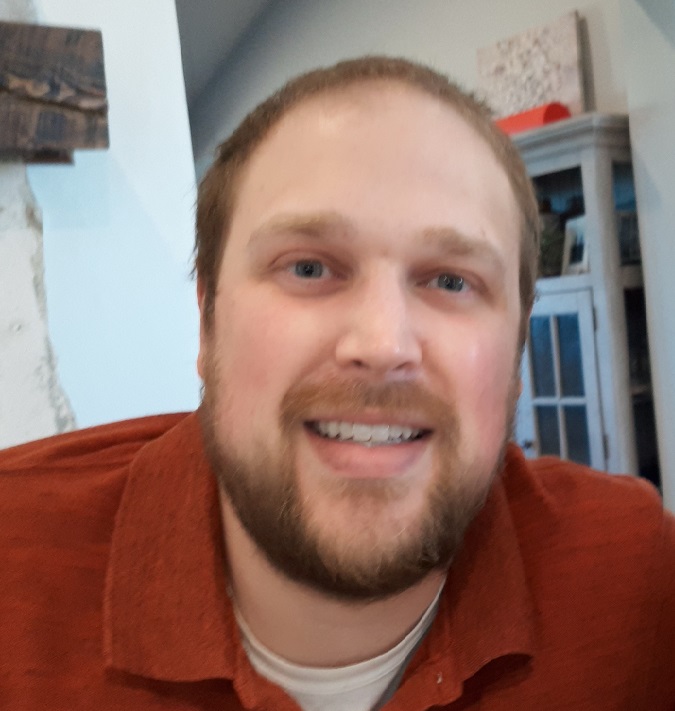 Why running for this office: I’m running for re-election to keep up our current council’s momentum and cohesiveness while keeping practicality in mind.

Employment: I own and operate with my fiancée Leisure Gardens & Leisure Village, a 137-unit assisted living facility in Presque Isle.

Family: Myself, my fiancée and our kids reside on Academy Street in Presque Isle.

Top three priorities if elected: To support our police department and their continuous efforts to combat crime and drug problems. To encourage and support both residential and commercial development. To keep our city fiscally in-check. 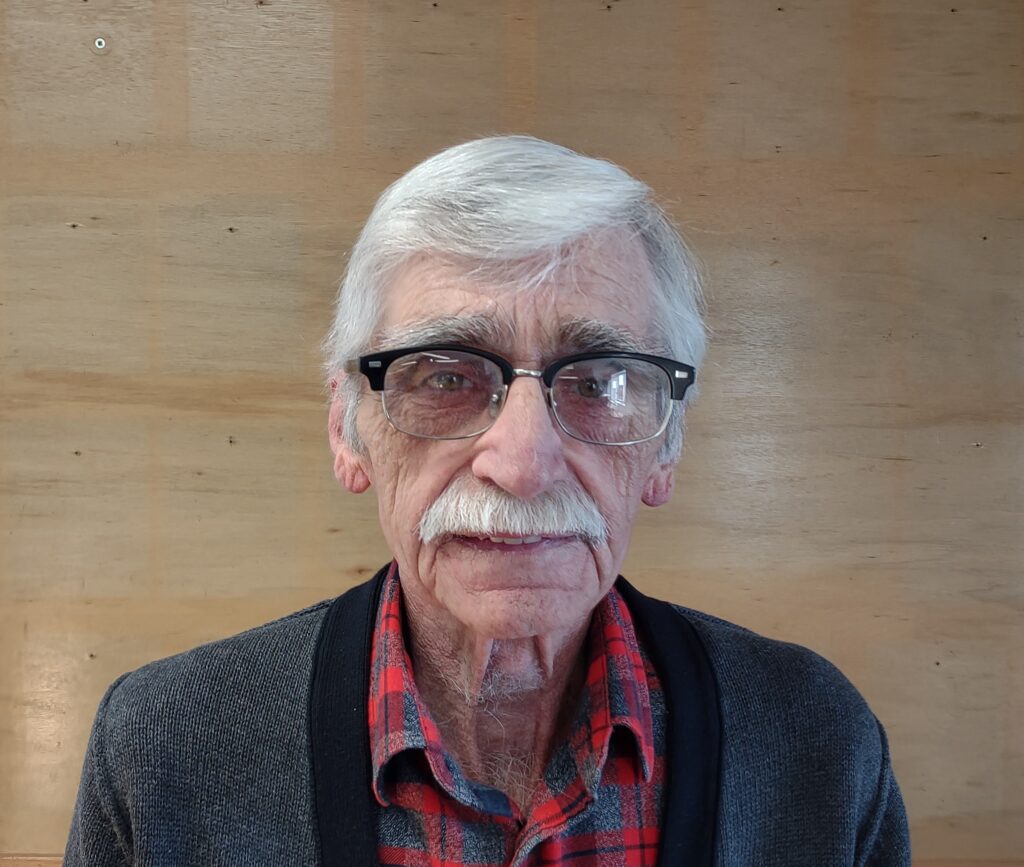 Why running for this office: I’ve come to the conclusion that the City Council has lost contact with the people, or understanding what the people are looking for and has become kind of a boys club. It’s time for change. I have got 12 years experience on the council and I can convert that experience into positive actions.

Education: Bachelor’s degree in Education with a history minor from University of Maine at Presque Isle. A graduate of Presque Isle High School.

Employment: I am retired and work part time at Northern Light A.R. Gould Hospital as a custodian.

Family: I have been married for 49 and half years, I have got three children, five granddaughters.

Top three priorities if elected: We have to deal with aiding and helping our seniors. We also have to aid and help our homeless and we also have to help and aid with the infrastructure that’s kind of falling apart in the city of Presque Isle.

Why running for this office: Years of wondering how things in local government worked, prompted me to get involved. So 4 years ago, I decided to make a run for a council seat. It has been a huge learning experience, and has been something that I have come to enjoy being a part of.

Education: A graduate of Presque Isle High School Class of 1994.

Employment: I am an automotive repair technician with a little more than 30 years of experience in the field. I became a small business owner in January 2002, opening Willette’s Automotive, and am still in successful operation.

Family: I married my girlfriend from high school. We’ve been together for 29 years, married for 19 years. And we have been blessed with two sons, ages 16 and 8.

Top three priorities if elected: I really don’t have a top 3 priorities list. I look at every issue presented with an open mind and level head. Municipal operations in Presque Isle are not like [Washington] politics. We are very thorough and calculated in the decision-making processes, and that is something that I am proud to be part of. Wages, inflation and energy costs are some real world factors in today’s economy. We have maintained a flat budget for the past four years, and are trying as hard as we can to continue that trend. It is truly a privilege to be able to devote the time and efforts that I can muster up, to be a part of an awesome team who shares similar interest in keeping Presque Isle active, business friendly, hospitable and really making it the “Star City” of the region.

Next year's Caribou City Council will include a new member and a longtime councilor thanks to Tuesday's election.
Pets END_OF_DOCUMENT_TOKEN_TO_BE_REPLACED

Everyone who enjoys the company of a dog knows that sometimes dogs have strange behaviors.  They may arrive in your life with the behaviors already in place, or perhaps they are adopted as a puppy and develop a behavior young.
What's Happening This Week END_OF_DOCUMENT_TOKEN_TO_BE_REPLACED