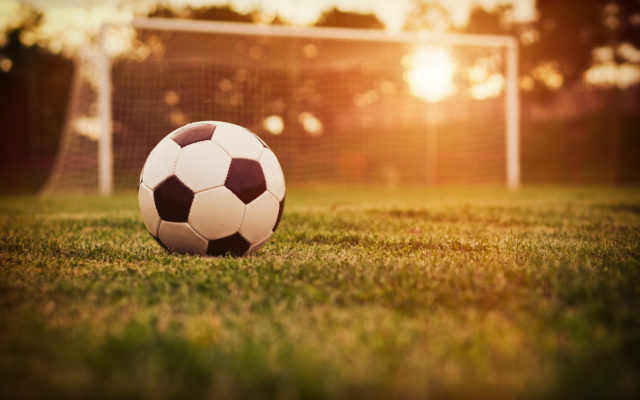 Paul Bagnall • October 31, 2022
The playoff run for the Presque Isle boys and Central Aroostook girls came to an end Friday as the two squads were eliminated from the postseason.

PRESQUE ISLE, Maine — The playoff run for the Presque Isle boys and Central Aroostook girls came to an end Friday as the two squads were eliminated from the postseason.

No. 5 Presque Isle lost to No. 4 Mount Desert Island, 2-1, Friday afternoon in a Class B North quarterfinal. The game was originally scheduled for Wednesday, Oct. 26, but postponed due to rain.

In Friday’s game, it was a promising start for the Wildcats as Presque Isle took a 1-0 lead on a first-half goal by Dawson Kinney with 4:23 to play.

Presque Isle had several attempts to claw its way back into the game, but were unsuccessful.

The Wildcats end the season with a record of 7-7-2 overall record, while the Trojans improved to 8-5-2 going into the semifinals against Hampden Academy.

Central Aroostook ended its season with an 11-6 overall record, while PVHS improved to 16-2-1. The Howlers face No. 3 Ashland (13-3 overall) for the Class D championship, Tuesday, Nov. 1, at 6:30 p.m. in Presque Isle. The Hornets beat No. 2 Wisdom to advance to the championship.

Next year's Caribou City Council will include a new member and a longtime councilor thanks to Tuesday's election.
Pets END_OF_DOCUMENT_TOKEN_TO_BE_REPLACED

Happy fall to you all.  It has been a super beautiful one so far. The harvest has gone well and the temperatures have remained warm, so enjoy these rare days because before long we will be into the winter months, and we all know what that means.
What's Happening This Week END_OF_DOCUMENT_TOKEN_TO_BE_REPLACED