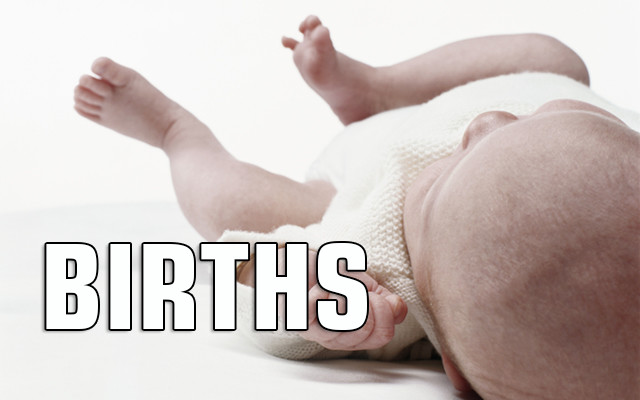 Contributed • November 29, 2022
Among the “special deliveries” born recently at Northern Light AR Gould Hospital in September and October were the following:

PRESQUE ISLE, Maine — Among the “special deliveries” born recently at Northern Light AR Gould Hospital in September and October were the following:

Next year's Caribou City Council will include a new member and a longtime councilor thanks to Tuesday's election.
Pets END_OF_DOCUMENT_TOKEN_TO_BE_REPLACED

Nearly anyone who has ever had puppies or dogs can relate to “The Zoomies.” The zoomies are defined as those sudden bursts of pent-up energy that cause dogs to run at breakneck speeds back and forth or around and around, or sometimes in a tight little circle.
What's Happening This Week END_OF_DOCUMENT_TOKEN_TO_BE_REPLACED