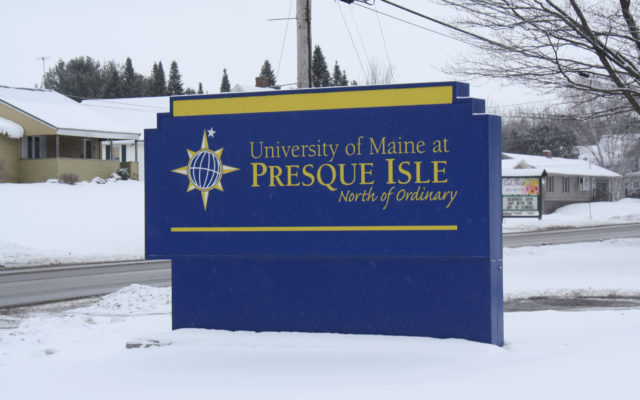 Contributed • December 22, 2022
The University of Maine at Presque Isle has welcomed 15 new faculty and staff members between last spring and the fall 2022 semester.

PRESQUE ISLE, Maine — The University of Maine at Presque Isle has welcomed 15 new faculty and staff members between last spring and the fall 2022 semester. 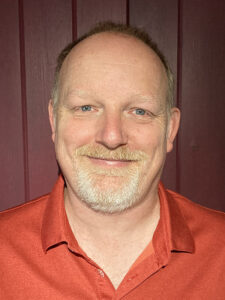 Damon Beals is UMPI’s new assistant director of facilities. He possesses a wide range of skills, with a strong focus in HVAC. He provided HVAC services to UMPI for 20 years in a contracted capacity with a previous employer. His responsibilities include work with UMPI’s Physical Plant crew and with external contractors regarding projects and operations work. 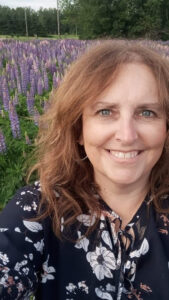 Amy Joy Berube joins UMPI as the student life executive assistant. A 1992 UMPI alumna, she met her husband Michael while attending UMPI and together, they have three children. After college, her family owned and operated a party supply and decorating business – All Dec’d Out–for 15 years. Most recently, she worked as an operations assistant for the Kitchen and Bath Design Center at S.W. Collins. 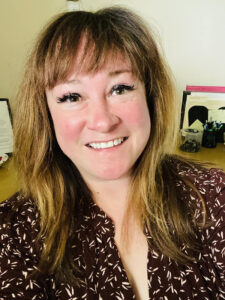 Sarah Bushey is UMPI’s Extended Learning Opportunities coordinator. An Ashland native, she received her bachelor’s degree in music education from Virginia Commonwealth University, her master’s in clarinet performance, and her PhD in music history, both from the University of Florida. She served as the project director for Aroostook Aspirations Initiative. She will coordinate experiences with Caribou and Presque Isle High School, and new college freshmen through UMPI’s University Experience course. 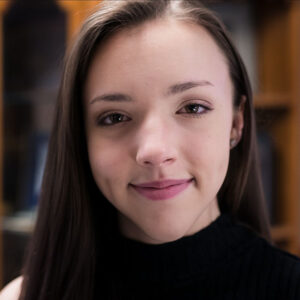 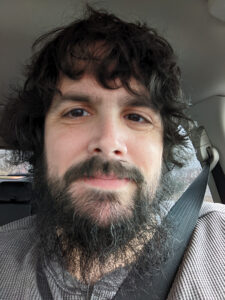 John Furst is UMPI’s new director of Campus Technology. He received his bachelor’s degree in journalism from Georgia State University where he focused his major on technical journalism classes. He has extensive IT experience in higher education, most recently from Walters State Community College in Morristown, Tennessee. Prior to WSCC, he was at Georgia State University Library where he was the project manager for researching, coordinating, and implementing Virtual Reality into the library for purposes of recreation and research. 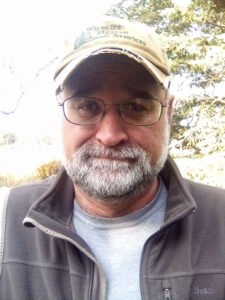 Shawn Haskell is UMPI’s science specialist and tutor coordinator. A southern Maine native, he graduated with a wildlife degree from the University of Maine in 1997, married, and moved to Alaska where he and his wife found work with a fish and wildlife consulting firm. He also taught and conducted wildlife research at Texas Tech University, and worked for the States of Vermont and Maine. 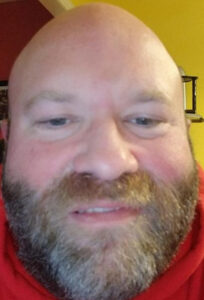 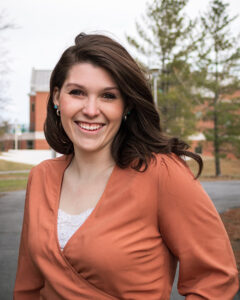 Grace Kinney is UMPI’s TRIO College Access Services office manager. An UMPI alumna, she graduated in 2021 with a B.A. in accounting and business management. During her time at UMPI, she was a work-study student for the Center for Teaching and Learning. Most recently, she worked at Northeast Packaging Company. 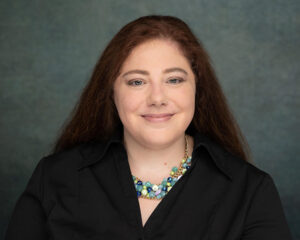 Heather Mazorow joins UMPI as the assistant dean of Conduct and Residence Life. She has a background in counseling and crisis management and experience in residential life. In 2015, she received her master’s degree in education, student affairs & college counseling, from Monmouth University. She spent time in Qatar as a Housing & Residence Life Intern at Hamad Bin Khalifa University developing a multicultural curriculum and community development programming models. 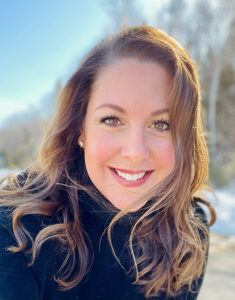 Tracie Papsadora joins UMPI as the assistant professor and academic coordinator of the physical therapist assistant program. She earned her Ph.D. in physical therapy from Husson University and has worked in a variety of positions in the healthcare field, most recently as the director of Customer Service & Hospitality at Cary Medical Center. She is also an actively working physical therapist. 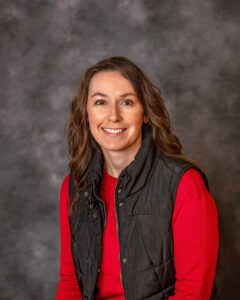 Tyna Rolon is UMPI’s TRIO College Access Academic advisor. She has been part of the TRIO program for nearly 10 years in various capacities. A first-generation student herself, Tyna has a master of education degree in school counseling from Rivier College in Nashua, New Hampshire. 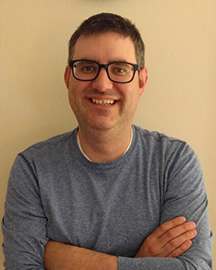 Mark Royer joins UMPI as an assistant professor of computer science and curriculum development specialist. He earned his bachelor’s and master’s degrees in computer science from the University of Southern Maine. A recent University of Maine doctoral graduate in Computer Science, he worked directly with students to develop web-based architectures that involve database-driven systems, as well as with Climate Change Institute scientists to develop the Climate Data Workbench. 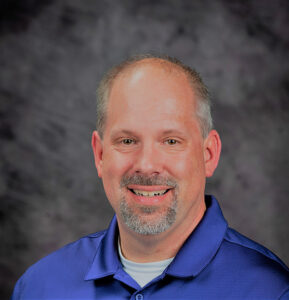 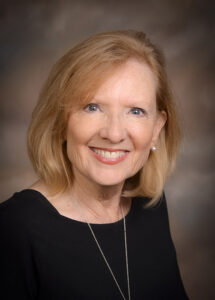 Beverly Wagner joins UMPI as the BSW program director and assistant professor of social work. She previously served as assistant professor in the joint MSW program at Texas Woman’s University and University of North Texas, and for six years as the program coordinator for a BSW program in the United Arab Emirates. Her research interests include international social work practice and education, social work pedagogy, veterans issues, and mental health. Beverly has a doctorate in education and MSW from the University of South Carolina, and is a licensed clinical social worker. 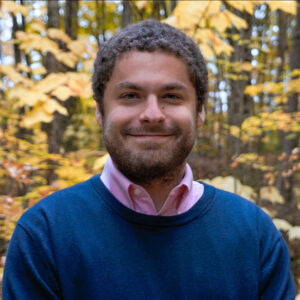 Seth Woodman joins UMPI as an IT specialist. He worked for UMPI’s IT office while he was a student at UMPI. He has also worked as a math tutor and been involved in many clubs and activities during his time at UMPI, including president of the Mathematics Club and member of the Campus to Career Steering Committee.

Next year's Caribou City Council will include a new member and a longtime councilor thanks to Tuesday's election.
Pets END_OF_DOCUMENT_TOKEN_TO_BE_REPLACED

When I wrote the first story of our dog Odie, I didn’t know that I would write a Part 2, but there were so many more stories that I decided more of this little dog’s story needed to be told.
What's Happening This Week END_OF_DOCUMENT_TOKEN_TO_BE_REPLACED