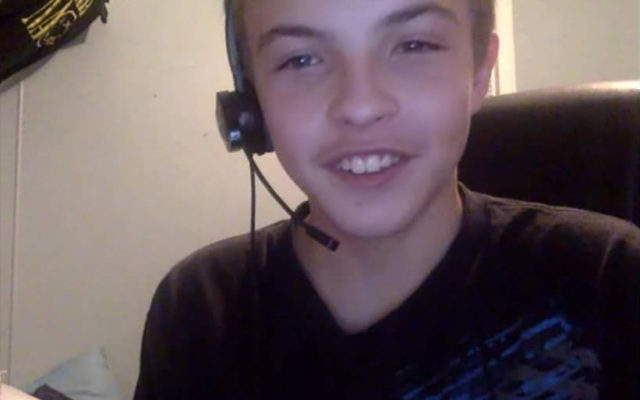 Joshua Archer • June 11, 2017
One of the friends tried to assist the boy while someone else called 911, but the teen submerged and never resurfaced.

Jacob Williams was swimming with three friends near the confluence of Hockenhull Brook when he indicated to the others that he needed help, according to the Maine Warden Service, which investigated. One of the friends tried to assist Williams while someone else called 911, but the teen went under water and never resurfaced, states a release issued Sunday morning by Lt. Dan Scott of the warden service.

Witnesses directed Warden Alan Dudley when he arrived to the area where the teen was last seen. Dudley jumped into the river and located Williams in 10 feet of water approximately 45 minutes after the teen went under. The teen was brought to shore where life-saving measures were unsuccessful at reviving him.

The state medical examiner’s office on Monday ruled the cause of death as accidental drowning.

The warden service did not identify the victim in its press release, but the boy’s mother, Bessie DeWitt Williams of Fort Fairfield, confirmed his death Sunday.

“He was an awesome boy who had many friends, he was very smart and well rounded,” DeWitt Williams, said. “He was kind and fun loving and caring. He was building his own computer for gaming and he also loved biking and the outdoors.”

The teen’s father is Joe Williams of Hudson, she said.

A GoFundMe page has been set up to help the family with funeral expenses: www.gofundme.com/nz4kyr-help-to-cover-funeral-expenses.

Members of the warden service, Aroostook County Sheriff’s Office, Fort Fairfield Police Department, and Fort Fairfield Fire and Rescue all responded to the scene on Saturday.

The Maine Warden Service reminds people that water conditions continue to be cold, high and dangerous. Everyone is reminded to wear life jackets while recreating on or in the water.

At the Houlton Humane Society, we take adopting the cats and dogs in our charge very seriously.
Campaign Corner END_OF_DOCUMENT_TOKEN_TO_BE_REPLACED