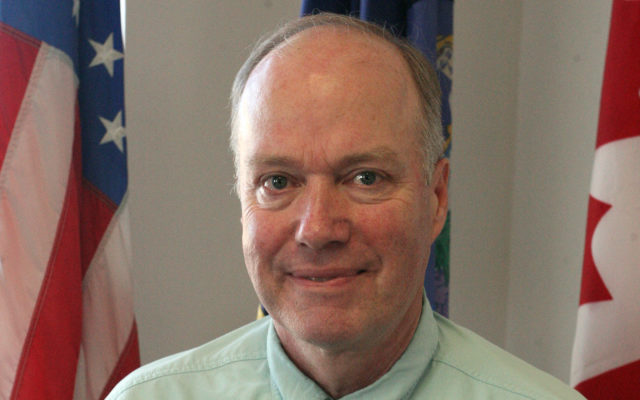 Joseph Cyr • November 9, 2017
After losing its previous town manager to a southern Maine community, the town of Houlton has selected a Winthrop man to head north and be its next leader.

HOULTON, Maine — After losing its previous town manager to a southern Maine community, the town of Houlton has selected a Winthrop man to head north and be its next leader.

Since Asselin’s departure in mid-August, Town Clerk/Assistant Town Manager Cathy O’Leary has been filling in as the town’s administrator.

O’Leary previously stated that the town received 24 applications for the job.

MacDonald has been employed with the Maine State Employees Association, SEIU Local 1989, since 2011 serving as a political and legislative coordinator. He has extensive experience in political lobbying.

In his position with the Maine State Employees Association, he was an advocate on behalf of public employees and retirees on budget and labor issues. He also coordinated and mobilized member leadership and advocacy for political and legislative campaigns; planned legislative agendas and political campaigns; and also directly lobbied lawmakers at the State House.

MacDonald also has experience analyzing state budgets and serving as an advocate in the appropriations process.

MacDonald officially starts with the town on Tuesday, Nov. 28.

Many of you have been following Luke's story on our Facebook page. Luke came to the Ark last July with his sister Lydia at 8 weeks old. Both Luke and Lydia were in really bad shape with untreated upper respiratory infection.
Campaign Corner END_OF_DOCUMENT_TOKEN_TO_BE_REPLACED