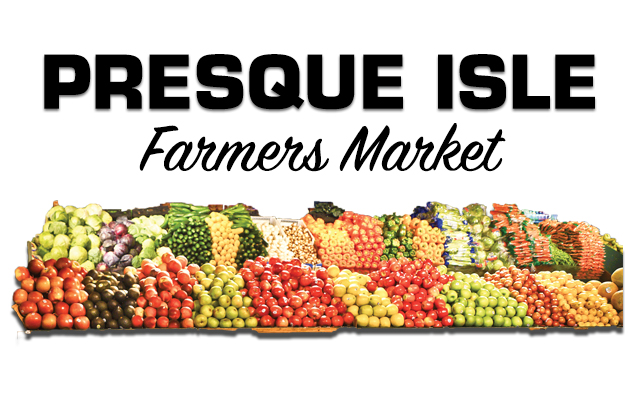 Contributed • September 12, 2018
Animal behaviorists once asserted that companion animals do not think, an eyebrow raising statement to most owners.

Animal behaviorists once asserted that companion animals do not think, an eyebrow raising statement to most owners. More recently, experts credit dogs with the intellect of a 2-year-old child. Toddlers sniff a teddy bear, trot off into the dark, and locate a small child wedged into a culvert. They remember people met once years ago. They almost infallibly distinguish friend from foe. Uh-huh.

The distinction, of course, is that dogs “think” with their noses. Their olfactory system includes about 25,000 more receptors than does ours; we are jealous. However, it is unquestionably true that young pups have issues with impulse control similar to young children. In both cases, an accurate epitaph would read, “It seemed to be a good idea at the time.”

Farm dogs generally have chores like keeping livestock on one side of the fence and predators on the other, providing a battery-free driveway alarm, and riding shotgun in the pickup. A Presque Isle Farmers Market canine companion, genuinely a 2-year-old, really needed to “measure twice and cut once,” but she did not. With her human, she attended a picnic where steaks were cooking directly on coals. While she responded well to warnings from the cooks, she circled back later to investigate those heaven-sent aromas in what had to be the best-smelling fire pit ever.

You can guess the result from this youthful indiscretion. First, her “shoe-button nose” turned ash grey. Then the tissue flaked off like old asphalt shingles on a nearly flat roof. Violently pink flesh was exposed and the whole nose swelled like Rudolph’s famed beacon. The whole end of her nose looked like a not-terribly-talented child attempted to sculpt a dog nose out of bubble gum. Worse, every sun exposure exacerbated the situation. A day outside doing farm dog chores increased both swelling and pinkness, as well as introducing cracks and oozing, blood-tinged blisters.

It is tough to treat a dog’s nose. Anything that causes discomfort generates resistance. Bandages will not stick. First aid cream rubs off. “Who you gonna  call?” The human companion went directly to the natural, time-tested wizardry of Natalia Bragg from Knot II Bragg Farm, who previously resolved mice in the attic insulation, mammoth meat-eating moose flies on the cattle and ancient creaky joints for the vendor. On this day, Natalia pulled from her apothecary “Old Log Drivers Healing Waters Salve.” Game on.

While the dog lacks enthusiasm for having her nose painted with an applicator, she tolerated finger applications of the pleasant-smelling salve to her tortured flesh. Persuading her not to lick it off before it forms a protective “skin” was a challenge, but well worth it. The rate of healing was astonishing. In two days, the blisters disappeared, the nose turned just “new skin pink,” and the nose was back to nose-shaped. She continues to improve.

The Presque Isle Farmers’ Market president for the 2018 season is Deena Albert-Parks of Chops Ahoy Farm in Woodland. For information about participating or visiting the market, contact her at hoctrainer@aol.com.

For all it does to refresh us, burn energy and keep us sharp, we all need playtime, dogs and cats included. Sharing playtime with pets has the added benefit of strengthening the bond between us, so we better understand one another.
Campaign Corner END_OF_DOCUMENT_TOKEN_TO_BE_REPLACED