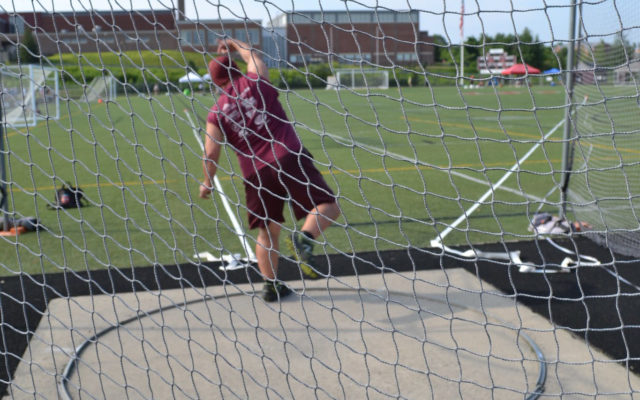 “This is my sixth time I have competed in these Maine Track and Field Games and my shot put performance was my personal best as I threw 32-feet, 6-inches for the championship,” Hernandez said. “I beat my personal  record of 31-10 inches when I finished second in 2017.”

Hernandez is more renowned for his  wrestling skills, with his most recent performance was last November winning a bronze medal at the World Masters Sambo Wrestling Championships in Casablanca, Morocco.

He has been enshrined in the AAU National Wrestling Hall of Fame, The Maine Sports Hall of Fame, The University of Maine Athletic Hall of Fame. He was also featured on the box of Wheaties Energy Crunch and was listed in Sports Illustrated Magazine as one of “The Faces in the Crowd.”

Only one member of Maine’s congressional delegation had come out in favor of impeaching President Donald Trump ahead of House Speaker Nancy Pelosi’s Tuesday announcement that the Democratic-led House of Representatives would begin an impeachment inquiry.
Pets END_OF_DOCUMENT_TOKEN_TO_BE_REPLACED

Last week, we received a phone call about a cat that was in desperate need of help. The young lady said she found a cat that was very skinny and crying and that there was blood in the snow.
Campaign Corner END_OF_DOCUMENT_TOKEN_TO_BE_REPLACED