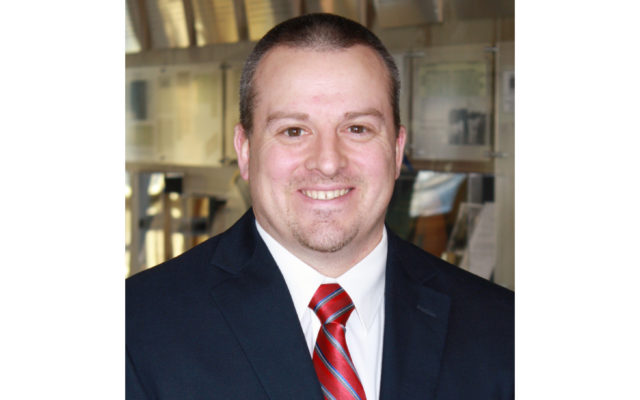 Hamel stepped down prior to relocating to central Maine.

King is a seasoned volunteer and sports enthusiast.  He has been heavily engaged in area Special Olympics events for nearly 10 years, which includes coordinating the annual MMG Special Olympic Soccer Event for five years.  Under King’s direction, the Aroostook County soccer event has grown in popularity and participation with support by the University of Maine at Presque Isle, MMG, many volunteers, and area civil servants.

“We are delighted to welcome Spencer in his new role as head coach of the Snowdogs,” said the team in a collective statement. “Spencer has been a proponent of Special Olympics over the years, has invested his personal time to plan opportunities for athletes in our area, and is a terrific match with his philosophy and talent to lead the Snowdogs with their season quickly approaching.   His knowledge and commitment will be vital assets to the future success of the Snowdogs team.”

King’s new role includes the development of an aggressive schedule of practices and games that includes a regional tournament in January and state tournament at the University of Southern Maine in March.  In addition to managing the team on the court, he will also address the many details preparing the team in preparation for tournament.

King, with the help of assistant coaches, will oversee 33 team members in three separate divisions.

Once notified of his selection, King remarked “It’s an incredible honor to be selected as the next Snowdogs head coach.  While there are extremely big shoes to fill with Brian Hamel’s departure, I’m excited about the opportunity to continue the success of this program and help these athletes become the best they can be.”

King lives in Washburn with his wife, Angela, and daughter, Carrigan. He has been involved with the Aroostook Youth Basketball League and is a past board member for SAD 45.  He has been employed at MMG as a commercial lines lead underwriter since 2010.

The Snowdogs season kicks off on Jan. 8, 2020.  For more information about Special Olympics events, contact Steve Richard at 554-4515.

Halfway Home Pet Rescue in Caribou has partnered with the Houlton Humane Society shelter for a cat spay and neuter clinic on Saturday, May 30, and Sunday, May 31, in Houlton.
Campaign Corner END_OF_DOCUMENT_TOKEN_TO_BE_REPLACED