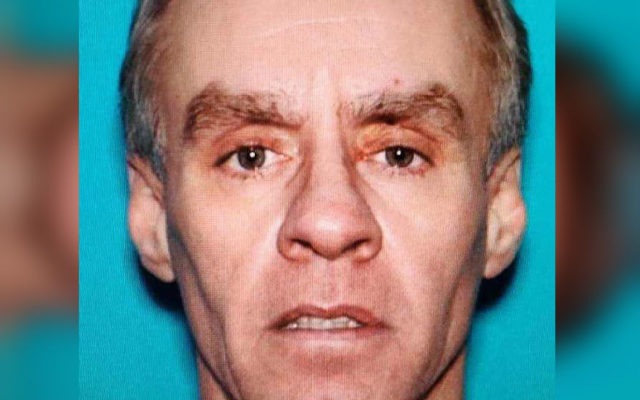 If you or someone you know is experiencing domestic violence and would like to talk with an advocate, call 866-834-4357, TRS 800-787-3224. This free, confidential service is available 24/7 and is accessible from anywhere in Maine.

In a Facebook post late Friday, Presque Isle Police said Philip Edward “Eddie” Sprague had a warrant out for his arrest due to charges of domestic violence assault in a Jan. 8 incident at his Fort Fairfield residence.

It is unknown what time Sprague was arrested on Friday, though according to Fort Fairfield Police, the arrest was “without incident.”

It was not the only call to police concerning Sprague. Around 4 p.m, the woman’s neighbor called police after witnessing Sprague enter the woman’s apartment on 3rd Street in Presque Isle.

Officers responding to the call said they found that Sprague had jumped out of a second-story window at the apartment to evade police.

Authorities said a Maine State Police K-9 unit was able to track Sprague as he went south through various backyards, parking lots and driveways. They said he was last spotted at the Sargent Family Community Center on Chapman Road, about half a mile from Third Street.

Police believe he obtained a cellphone at the community center and “called for a ride.”

Only one member of Maine’s congressional delegation had come out in favor of impeaching President Donald Trump ahead of House Speaker Nancy Pelosi’s Tuesday announcement that the Democratic-led House of Representatives would begin an impeachment inquiry.
Pets END_OF_DOCUMENT_TOKEN_TO_BE_REPLACED