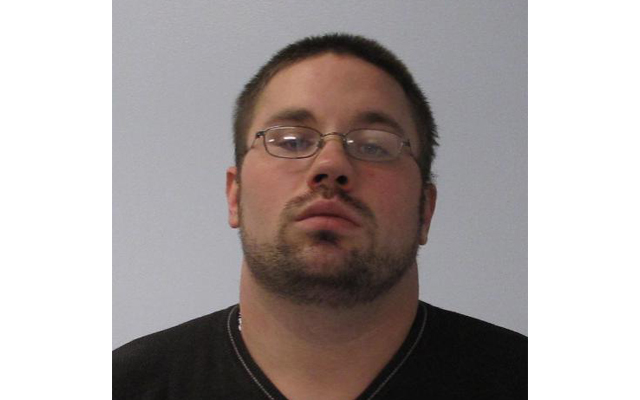 Man wanted in PI shooting turns himself in

Anthony Brino • May 30, 2018
A man police were searching for as a suspect in a May 23 shooting in Presque Isle surrendered to police Wednesday.

PRESQUE ISLE, Maine — A man police were searching for as a suspect in a May 23 shooting in Presque Isle surrendered to police Wednesday.

Presque Isle Police Chief Matt Irwin said that 36-year-old Bobby L. Nightingale, who was wanted on a charge of aggravated reckless conduct with a firearm, turned himself into police on Wednesday afternoon.

Irwin said that Nightingale surrendered at the police station with a lawyer and denied involvement in the alleged shooting. Nightingale’s bail was set at $20,000 cash and he was to be transported to the Aroostook County Jail in Houlton.

The Presque Isle Police Department issued a call to the public seeking help finding Nightingale after he allegedly fired shots at a home on Oak Street in Presque Isle on the night of May 23.

No injuries were reported in the shooting, but Irwin said investigators believed the suspect was targeting someone.

“We believe he was shooting at someone,” Irwin said in an interview Tuesday.

However, no victim has stepped forward to give a statement, Irwin said, adding that the incident may have been drug-related.

Nightingale has an extensive criminal record that dates back to June 2000 when he pleaded guilty to a burglary in Presque Isle and was sentenced to six months in jail. He has since been convicted of numerous crimes, including disorderly conduct, theft by unauthorized taking, burglary and assault.

Last August, Nightingale and two other individuals were arrested for allegedly kidnapping and robbing a man at knifepoint in Caribou. He pleaded guilty to attempted aggravated assault and spent 178 days in jail, according to Caribou Police Chief Mike Gahagan.

For the first time since 2019, there is competition for open seats on the Houlton Town Council
Pets END_OF_DOCUMENT_TOKEN_TO_BE_REPLACED

We hope everyone enjoyed a wonderful holiday season and is looking forward to the new year.  December was a busy month at the Central Aroostook Humane Society with so many people and businesses bringing in much-needed supplies and monetary donations, which help us to take care of the special temporary pets in our care.
What's Happening This Week END_OF_DOCUMENT_TOKEN_TO_BE_REPLACED