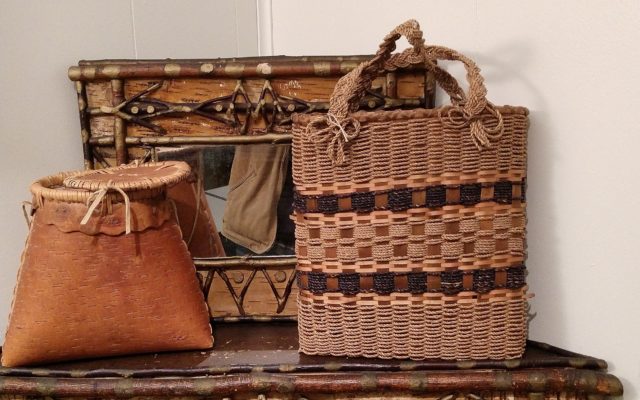 Brown ash trees, also known as black ash, are critically endangered throughout the state of Maine. The emerald ash borer, a parasitic beetle that has already killed ash trees across the United States, was first detected in Maine last May — several years before it was anticipated. Faced with these ongoing threats, the Wabanaki tribes — Mi’kmaq, Maliseet, Passamaquoddy, and Penobscot — have been leading the defense of brown ash trees in Maine. 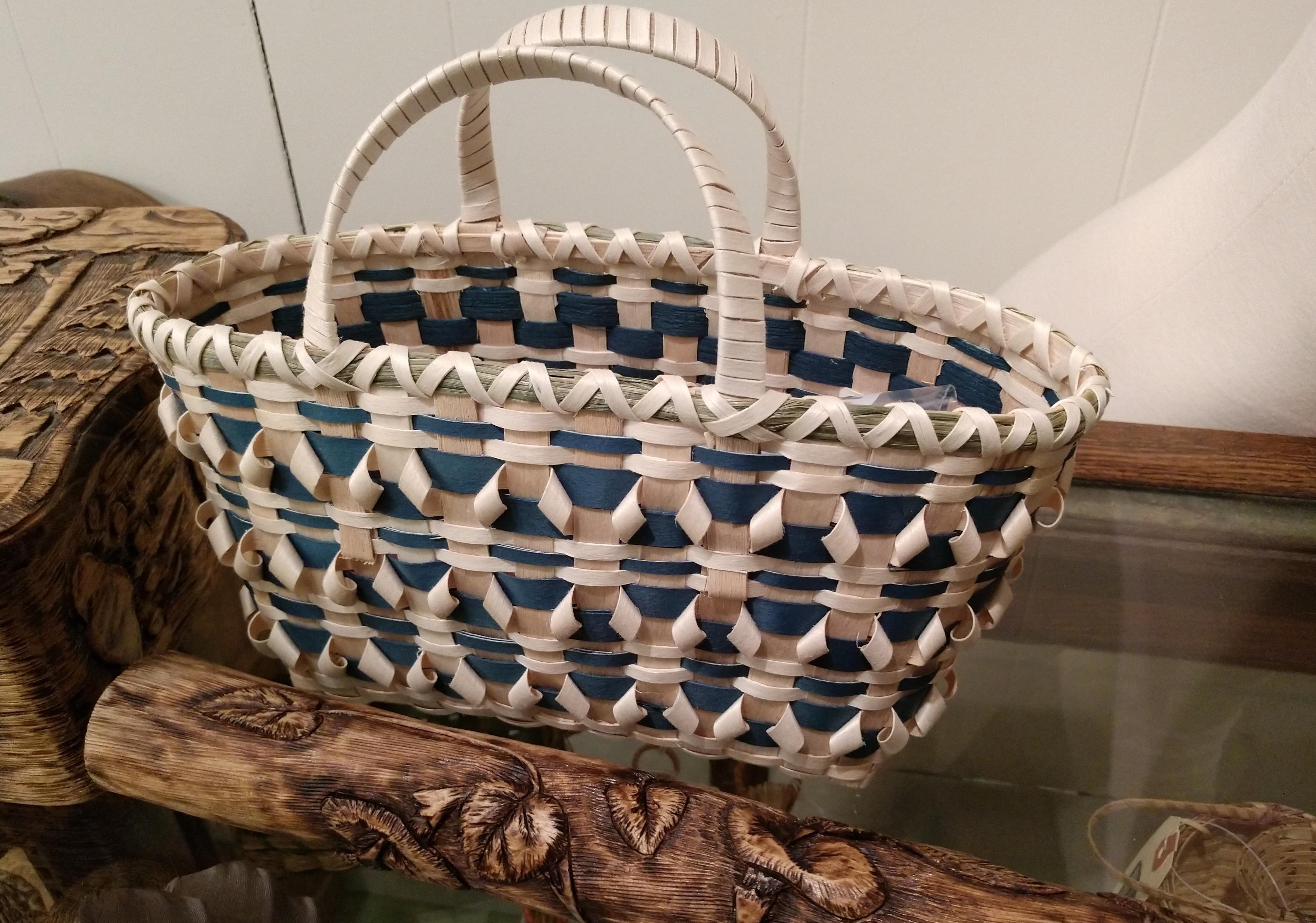 Native to wetlands, but often planted in New England towns, brown ash trees play a critical role in basket-weaving practices, particularly to those of the Wabanaki.

Jennifer Neptune, a member of the Penobscot Nation, director of the Maine Indian Basketmakers’ Alliance, and co-curator of an upcoming art exhibition at Colby College, says that brown ash wood is integral to indigenous basket weaving traditions. Not only does the wood possess flexibility and strength, but the brown ash is also considered to be the source of life in Wabanaki creation stories, central to Wabanaki culture. Under threat of local and global extinctions, brown ash tree endangerment jeopardizes the livelihoods of basketmakers and cultural practices of the Wabanaki.

When the beetle was first discovered near Detroit, Michigan, in 2002, the Penobscot Nation began working with Akwesasne Mohawk and Great Lakes tribes to begin saving seeds. Initially, those involved hoped that the emerald ash borer would quickly die out once they consumed all the ash trees in their range. Simultaneously documenting basketmaking practices and the traditional processes of finding brown ash trees suitable for this purpose, indigenous basketmakers hoped that even if the basketmaking art skipped a generation, the art form would re-emerge with a new, healthy generation of brown ash trees. Unfortunately, the EAB is difficult to eradicate once it has infested an area, and seed banks will not be enough to prevent the death of brown ash trees.

To address this, the Penobscot Nation encouraged the Maine government to pass legislation preventing the movement of EAB-infested firewood, and in 2010, the Maine Legislature made it illegal to move firewood across state lines.

However, legislation has not been sufficient to stop the spread of the EAB, so the Wabanaki and MIBA have worked to research methods that can combat the beetle more directly. University of Maine Orono researchers have been working with Indigenous peoples to find ways to use aspects of the EAB’s native ecosystems in Siberia and Northern China that would make the EAB less of a threat here in Maine. One possibility involves introducing a non-stinging Chinese wasp, Tetrastichus planipennisi, whose natural prey is the EAB. The U.S. Department of Agriculture’s Animal and Plant Health Inspection Service has released this wasp in Michigan to determine its feasibility.

Another option is to splice brown ash trees with DNA from trees growing in Siberia and China that are already resistant to the EAB. While these options are promising, it is also possible to look within Maine’s ecosystems for a solution to the spread of the EAB. Recent research has been investigating how native Maine woodpeckers are changing their behavior to begin eating the EAB. The Maine Forest Service entomologists are also working with non-stinging native wasps to provide early detection for the EAB.

According to the Maine Forestry Service, individuals can take steps to limit the spread of EAB-infected wood. For example, people can make a conscious effort not to transport firewood across state borders or between campsites to greatly reduce the spread of invasive species. Institutional changes might include stricter enforcement of wood transport laws and more thorough investigations of wood sources from vendors. All Mainers can support these broader changes by bringing them up with their municipal and state politicians.

Brown ash trees are found throughout Maine. While some individuals view these trees apathetically, the Wabanaki rely on the brown ash as a way of life both spiritually and economically. Readers can also support the livelihoods of the Wabanaki by visiting art exhibitions or purchasing brown ash baskets. MIBA has a tent with baskets for purchase at the Common Ground Country Fair in Unity every September.

Additionally, there is an exhibition from July 2019 through January 2020 at Colby College focused on Wabanaki contemporary art, which includes brown ash baskets, beadmaking, acrylics, and regalia, among other items. This exhibit, “Wíwənikan…the beauty we carry” is guest curated by Jennifer Neptune and Kathleen Mundell, director of the non-profit Cultural Resources Inc., and is free and open to the public.

Another exhibit, “Holding Up the Sky: Wabanaki People, Culture, History and Art” is currently taking place at the Maine Historical Society in Portland. There are also indigenous museums, such as the Abbe Museum in Bar Harbor and the Penobscot Nation Museum on Indian Island, where brown ash baskets are featured as just one of the masterpieces of Native American art.

A familiar face to Aroostook County residents has announced her candidacy for the Maine State Senate.
Pets END_OF_DOCUMENT_TOKEN_TO_BE_REPLACED

One addition to last week’s “Kindness abounds” story on the generosity of local area youth: Just last week, 11-year-old Michaela stopped by the shelter armed with bags of dog and cat food and special treats.
What's Happening This Week END_OF_DOCUMENT_TOKEN_TO_BE_REPLACED