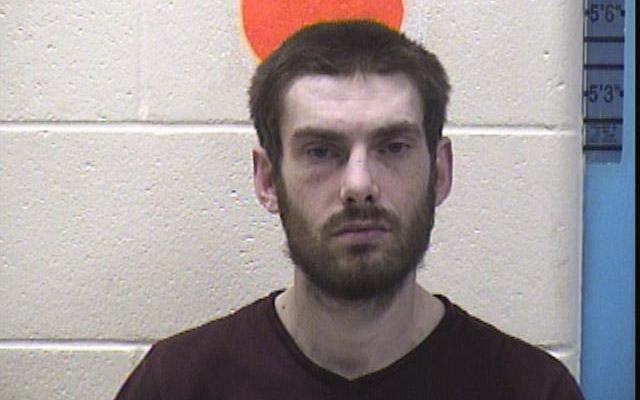 Jen Lynds • August 7, 2019
A search of an Oakfield residence on Monday turned up evidence police allege is tied to a burglary in Smyrna in June, and led to the arrest of an Oakfield man on drug charges, according to police.

SMYRNA, Maine — A search of an Oakfield residence on Monday turned up evidence police allege is tied to a burglary in Smyrna in June, and led to the arrest of an Oakfield man on drug charges, according to police.

Aroostook County Sheriff Shawn Gillen said in a written statement on Tuesday that the burglary was reported on June 29, after a Smyrna homeowner reported that multiple tools were stolen. The tools, along with miscellaneous items, were valued at approximately $4,000.

On Monday, Aug. 5, sheriff’s deputies obtained a search warrant for a residence on Norman Street in Oakfield. Numerous items from the Smyrna burglary were located inside, according to police. Deputies also located what they believed to be heroin and methamphetamine, Gillen said.

A total of 11 grams of heroin with fentanyl, 1.2 grams of methamphetamine and numerous other illicit prescription drugs were among those seized.

Deputies arrested Bo Branscombe, 32, of Oakfield, who was charged with receiving stolen property and two counts of aggravated unlawful trafficking in scheduled drugs.

He was taken to the Aroostook County Jail in Houlton. His bail was set at $10,000 cash.

Agents from the Maine Drug Enforcement Agency assisted at the scene.

Deputy Sheriff Ryan Johnston is the primary investigator on the case.

Maine is more than eight months into Medicaid expansion under the federal Affordable Care Act and trends around who is enrolling and where they live are starting to emerge, bucking some expectations and pointing out access challenges.
Pets END_OF_DOCUMENT_TOKEN_TO_BE_REPLACED