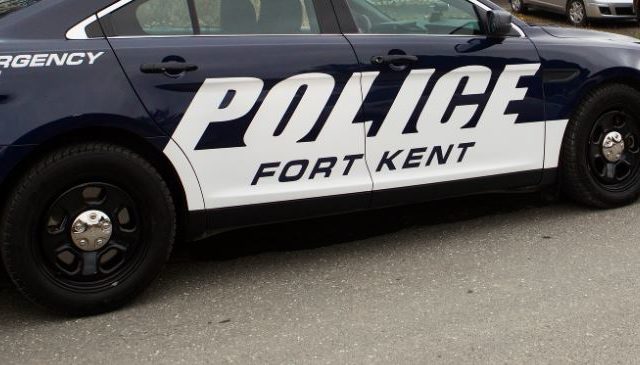 Man behind on rent arrested after allegedly ‘playing dead’ for landlord

Jessica Potila • September 4, 2019
A man who police say pretended to be unconscious because he was behind on his rent found this was likely not the best plan to avoid his landlord.

FORT KENT, Maine — A man who police say pretended to be unconscious because he was behind on his rent found this was likely not the best plan to avoid his landlord.

The owner of a Main Street apartment called police when he found his tenant, Ted Zarins, 28, unresponsive in the apartment on the morning of Wednesday, Aug. 28.

The landlord called for assistance and Officer Curtis Picard of the Fort Kent Police Department responded to the call along with a Maine State Police trooper.

When police arrived, they found Zarins conscious and responsive and not in need of medical assistance, according to Fort Kent Police Chief Tom Pelletier.

The officers also discovered there was an outstanding warrant for Zarins, who allegedly failed to appear in court with regard to a criminal threatening charge.

At the Houlton Humane Society, we take adopting the cats and dogs in our charge very seriously.
Campaign Corner END_OF_DOCUMENT_TOKEN_TO_BE_REPLACED