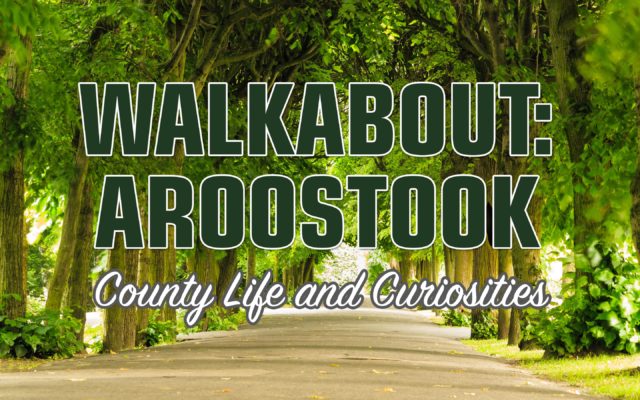 Revenge of the furry kind

Paula Brewer • September 27, 2019
They appear nearly every morning, picking their way in what looks like a well-executed dance.  The neighborhood cats love the open backyards where I live. On these cool, fall mornings, they waltz in and out in force to grab any spot of sun they can find.

They appear nearly every morning, picking their way in what looks like a well-executed dance.  The neighborhood cats love the open backyards where I live. On these cool, fall mornings, they waltz in and out in force to grab any spot of sun they can find.

Grey Tabby usually arrives first, checking out the old stump at the top of the hill and meandering through the grass until he finds the perfect spot. Next, Ginger Cat pokes her head out from behind the bushes, twisting in circles around the yard and finally settling for a sunbath. Like clockwork, Black and White bounds into view, pouncing and rolling over a dozen places before reclining.

Then comes Big Yellow.  Remember the E.F. Hutton commercials from years ago?  “When E.F. Hutton talks, everybody listens.” Well, when Big Yellow appears, every feline in range perks its ears, attempts to appear invisible, then uber-casually slinks away.

Yellow surveys the territory with wizened gaze, chooses a spot (for a while it was in the crook of an old apple tree) and from there regally oversees all of catdom.

Cats indisputably have personalities.  And I am sure they have a sadistic sense of humor.  I know this because of my childhood feline pal, Mitzi.

We got her before there was a shelter from someone who fostered cats. She endured distemper — I remember my mom sitting up at night feeding her through a dropper — and had deformed hind legs that caused her to swagger when she walked. My dad nicknamed her “John Wayne.”

Poor thing had her nine lives, too. She survived disease, falling down the cellar stairs and even eating an entire spool of thread.

But Mitzi was a force of nature. She would appear in the most forbidden of places — like the center of the dining room table, her black fur and three white patches stunning against the red tablecloth. When scolded, she’d train her deadpan, gold-eyed stare on her accuser as if to say, “Yes? You desire something?”

She knew she could get the best of Penny, the family dog.  She’d sit in front of Penny, calmly raise a paw — and do absolutely nothing except hold that pose. But the dog’s eyes would widen and roll, she’d squirm and whine, and finally utter a yelp before running off. Mitzi would nonchalantly lower the paw with a casual grooming lick.

She got the best of me, too, once.

This may have been revenge.

My constant companion, she was the star of many a “make-believe” jaunt. I dressed her up, fitted her with pipe-cleaner crowns as a feline pageant queen, and carried her around like a doll. She bore it all with patience and purrs.

But one day she had the last laugh.

You see, Mitzi loved catnip mice, paper balls … and litter pan leavings. She’d wait until the latter had dried, then pick them out and bat them around.  In the midst of rustling paper, little bells or tinfoil, you’d hear a rolling, dull ticking sound that told the tale.

Unsuspecting people would find what felt like a marble underfoot, then upon rude awakening would see the evidence.

I was in fourth grade. It was winter, which meant we took our shoes with us in our school bags.  I took out my shoes that morning and heard something go rolling across the wooden floor. The rest of the class erupted into loud laughter, pointing as a small brown object wobbled across the room.

This is mortifying when you’re 9.

When I returned home from school that day, Mitzi greeted me with her customary purr …  but deep, very deep, I swore those gold eyes held a self-satisfied smirk.

Paula Brewer is the assistant editor for The Star-Herald, Aroostook Republican, Houlton Pioneer Times and St. John Valley Times, plus websites TheCounty.ME and FiddleheadFocus.com. She can be reached at pbrewer@bangordailynews.com or (207) 764-4471.

Members of the Houlton Band of Maliseets will head to the ballot box in order to determine who will be elected as their new tribal chief.
Pets END_OF_DOCUMENT_TOKEN_TO_BE_REPLACED