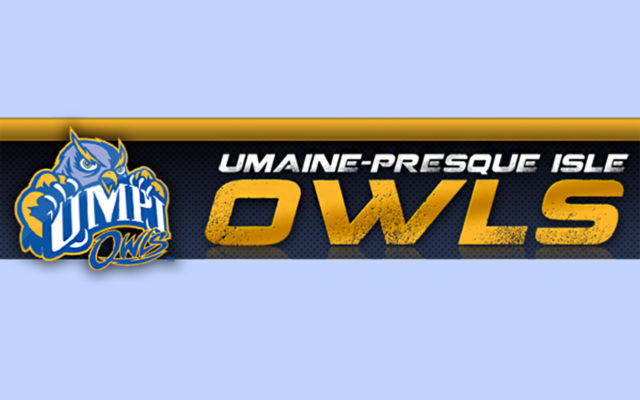 According to UMPI Sports Information Director Mark Knight, the Owls came out with a big first quarter Friday, leading the Hornets 19-13. Mariah Dunbar of Canaan led the Owls after one. Lyndon bounced back with a big second quarter, keeping their foot on the gas, extending the lead each quarter and eventually winning the game by 19 points.

In Saturday’s game, back-and-forth play ended with the loss for the Owls. Down early in the game 34-30, the Owls brought the game to a 39-39 tie with 3:30 left in the third. After an 8-point run, the Hornets were able to hold off the Owls until the end.

Dunbar led all scorers with 20 points and four rebounds. Hunter Mercier of Fairfield finished with 13 points on the night. Sarah Musselman of Turlock, California, finished the night with a well-rounded game, eight points, seven rebounds and three assists.

The Owls’ next game was scheduled at Maine Maritime Academy on Wednesday, Feb. 5.