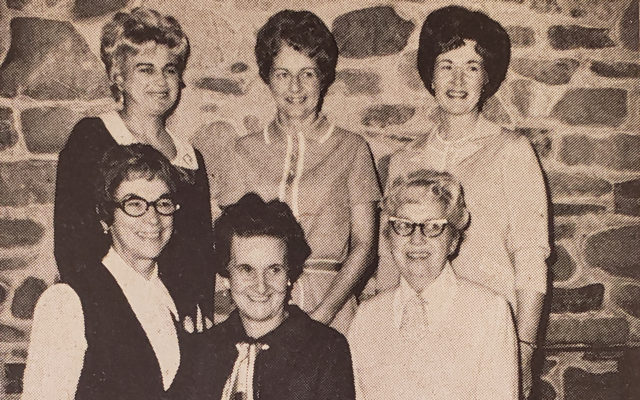 Yvonne Tardie • May 13, 2020
75 Years Ago -  May 17, 1945 Frank Smith named head of Chamber of Commerce -- At the meeting of the directors of the Presque Isle Chamber of Commerce, Frank A. Smith was elected president. Other officers named were: Harold Bryant, vice president, and Ted Thompson, treasurer.

Frank Smith named head of Chamber of Commerce — At the meeting of the directors of the Presque Isle Chamber of Commerce, Frank A. Smith was elected president. Other officers named were: Harold Bryant, vice president, and Ted Thompson, treasurer. Three applications had already been received for the office of secretary.

Beverly was named head of New England agents — At a meeting held in Boston, Verne Beverly, Aroostook County Farm Bureau agent, was elected president of the New England Association of Agricultural County Agents. Beverly has been an agent for Aroostook for the previous 22 years.

Six local High School boys qualified for ASTRP — Morton C. Bartlett, Arnold E. Carmichael, Patrick J. Hayes, George F Higgins, G. Arthur Perry and Vernon A. Tarbell passed satisfactorily examinations qualifying them to enroll in the Army Specialized Training Program following their graduation from high school. All the boys that took the test, from [Presque Isle High School], qualified. As a result of their achievement, they were given two or four 12- weks terms in some university or college.

A few years back the Ark was gifted with something that we never dreamed possible. It is a gift that left us speechless and opened a whole new door for us.
Campaign Corner END_OF_DOCUMENT_TOKEN_TO_BE_REPLACED