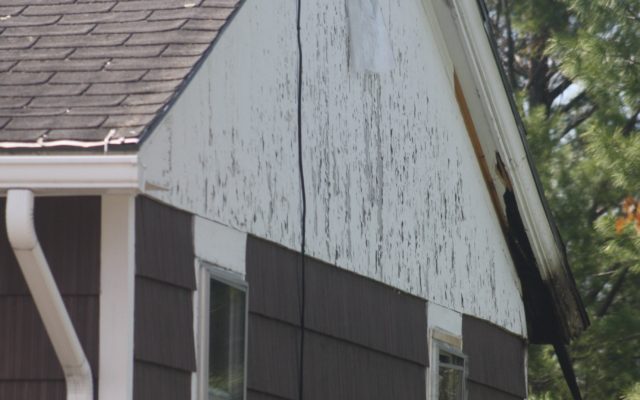 The Presque Isle Fire Department sent 14 firefighters to a fire at a home at 59 Ward St. around 12:30 a.m., Capt. Lon Cyr said. It appeared to be an electrical fire that began on the exterior of the home and went to the attic, the department said.

The Presque Isle Fire Department quickly took down the fire. Firefighters advised the property owner that an electrician would need to inspect the building before tenants were allowed back in.

The department did not report any injuries and the structure had minimal damage, Cyr said. After evacuating the home, the occupants were assisted by the American Red Cross of Northern New England, which was helping the displaced residents meet their immediate needs, including ensuring they had housing and food safety.

The two occupants are staying at the Presque Isle Inn and Convention Center while they await permission to return to their home, Presque Isle Fire said.

The fire seemed to only affect the exterior of the house, with the interior remaining unscathed, Cyr said.

The two occupants did not have renter’s insurance, according to the department.

Just when we thought we were out of the woods with kitten season, it has hit full force.  The past few days have been difficult answering the phone and hearing the stories of why people have litters of kittens they need to surrender.
Campaign Corner END_OF_DOCUMENT_TOKEN_TO_BE_REPLACED