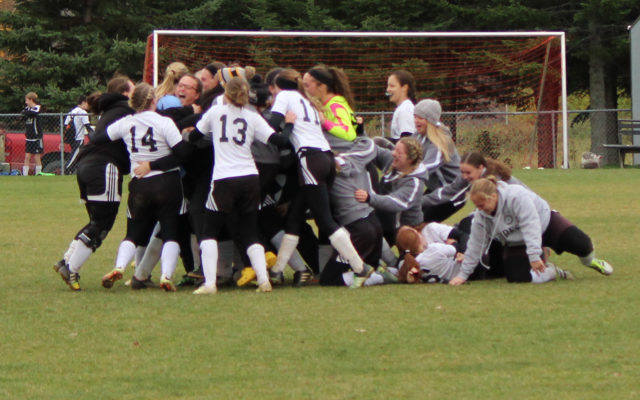 Joseph Cyr • June 11, 2020
Even though high school sports -- as well as the next school year in general -- remain a question mark because of COVID-19 restrictions, RSU 29 has announced its slate of fall and winter coaches for the next year.

HOULTON, Maine — Even though high school sports — as well as the next school year in general — remain a question mark because of COVID-19 restrictions, RSU 29 has announced its slate of fall and winter coaches for the next year.

RSU 29 Superintendent Ellen Halliday announced the appointments of 12 coaches to fall and winter sports during a June 8 school board meeting.

A new football coach has yet to be named. Brian Reynolds stepped down from coaching the Shires in February after 15 years with the program. For the past six years, the Shires have been a full-fledged varsity sport. Before that, the team was a club sport.

This fall, the Shire football team will also be reverting to the eight-player format for games, meaning just eight players will be on the field instead of the traditional 10-player format. Essentially, the eight-player format involves two fewer linemen on both sides of the ball, but still has a quarterback and four skilled players (tight ends, running backs and wide receivers) on offense.