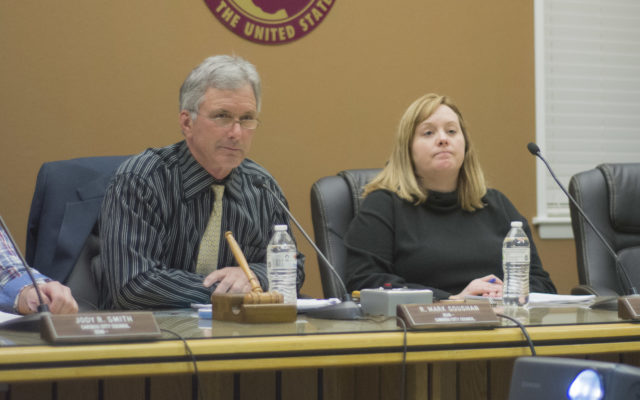 Marker said that Goughan’s council seat had been at risk of forfeiture because of a lack of attendance at budget workshops and committee meetings. The Caribou City Charter requires councilors attend 80 percent of such meetings unless their absences are excused by the council.

The Caribou City Charter does not specifically address procedure if a councilor resigns from the council, nor does it mandate if the council needs to accept that resignation for it to become effective, a memo from Marker said.

The same memo said the council had 30 days — until Dec. 31 — to fill a vacancy left for the remainder of Goughan’s term, as well as to elect a new mayor and deputy mayor.

Goughan was reelected to his seat for a three-year term in November.

Members of the Houlton Band of Maliseets will head to the ballot box in order to determine who will be elected as their new tribal chief.
Pets END_OF_DOCUMENT_TOKEN_TO_BE_REPLACED