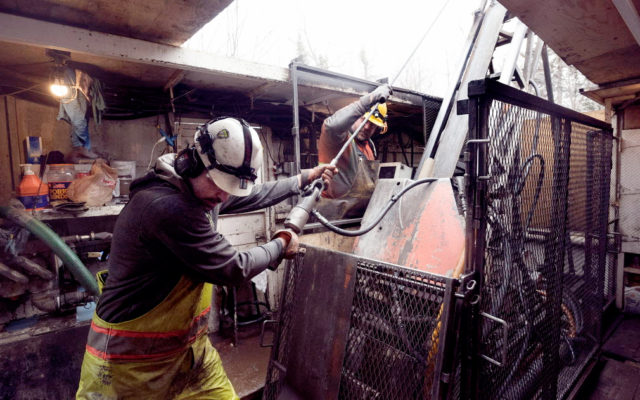 Alexander MacDougall • January 12, 2021
Additional findings of zinc minerals, as well as other elements such as lead and copper, have been found at the proposed Pickett Mountain mining site, located on property owned by Canadian mining company Wolfden Resources.

MT. CHASE, Maine — Additional findings of zinc minerals, as well as other elements such as lead and copper, have been found at the proposed Pickett Mountain mining site, located on property owned by Canadian mining company Wolfden Resources.

“As stated previously, the footwall of the Pickett Mt. deposit remains largely untested by most of the previous drilling and provides a significant opportunity to potentially increase the total Project resource,” Ron Little, CEO for Wolfden said. “Many of these results are pending and drilling is expected to resume in this area once all results have been received.”

The Pickett Mountain property, which consists of a little more than 500 acres and has been owned by Wolfden since 2017, is the first proposed mineral mine in the state of Maine following the passage of LD 820 by the Maine Legislature, which toughened mining regulation in the state.

Wolfden is waiting for the Maine Land Use Planning Commission to complete its review of the company’s petition to rezone the area it wants to mine. If approved, the proposal will go to the Maine Department of Environmental Protection for a permitting review under the Maine Metallic Mineral Mining Act of 2012. The DEP makes the final decision on the metallic mineral mining permit needed for the company to pursue its mining operation. 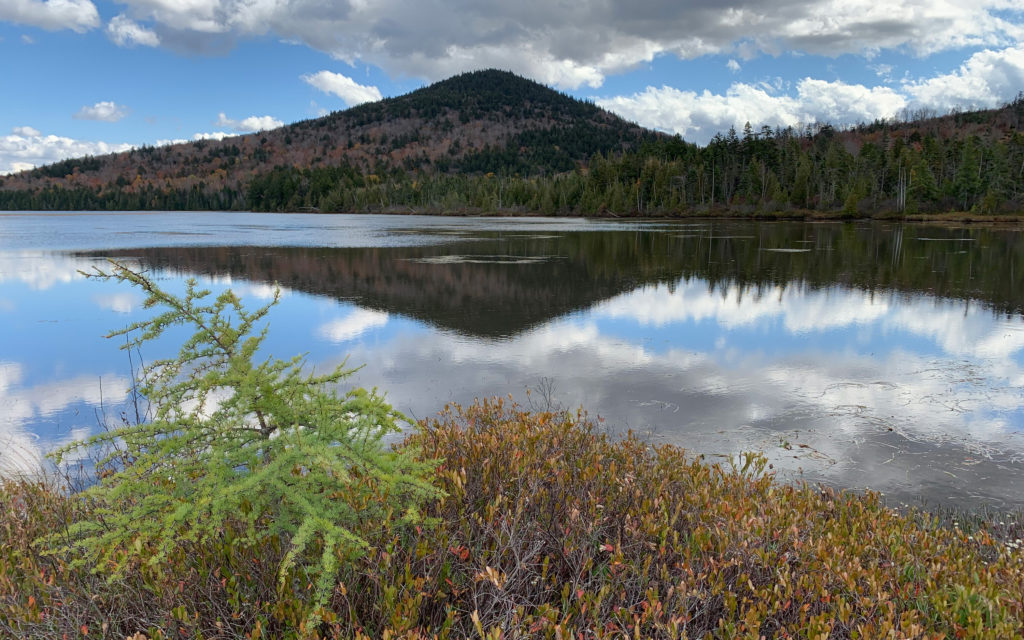 The proposed mine has not been without controversy, as environmental advocates have questioned Wolfden’s claims that wastewater from the mining project will not affect the nearby lakes and fish populations.

Wolfden previously requested that the LUPC reduce some of its evaluations, including on potential wastewater treatment, claiming they should be postponed until the DEP’s evaluation, which will also look at those topics. The LUPC however has rejected those requests, and has continued to proceed with the rezoning process as originally intended.

Jim Britt, the director of communications for the Maine DEP, said Wolfden had sent a revised wastewater treatment plan, which the department was reviewing at the LUPC’s request.

“Wolfden’s Petition, including a revised water management plan, is currently being reviewed by the MDEP in response to a request from the LUPC,” said Britt. “The next public update on the project’s status will likely be available toward the end of January after LUPC staff completes its review of agency and contractor comments and other available data.”

Known as a junior mining company, Wolfden operates on little to no cash flow, and mainly relies on investors to keep the project going. It also owns property in the Canadian provinces of Manitoba and New Brunswick, but has never extracted any resources from those locations.