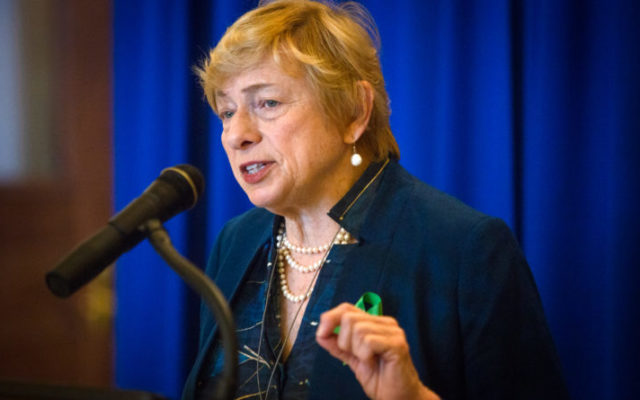 Contributed • March 30, 2021
Gov. Janet Mills has nominated two candidates for appointment to the Maine Community College System Board of Trustees.

AUGUSTA, Maine — Gov. Janet Mills has nominated two candidates for appointment to the Maine Community College System Board of Trustees.

Valerie Laure Bilogue Minkala Epse Tayong of Presque Isle, the governor’s student nominee to the Board of Trustees, is a student pursuing her associate of science in computer & networking technology at Northern Maine Community College. Tayong, originally from Cameroon, has been a U.S. citizen since 2018. She is a mother of four and hopes to be an ambassador to other immigrants throughout Maine by helping them realize their full academic potential while facilitating the importance of cultural diversity in Maine’s higher educational system.

The Governor’s nominations are subject to review by the Legislature’s Joint Standing Committee on Education and Cultural Affairs and confirmation of the Maine State Senate.