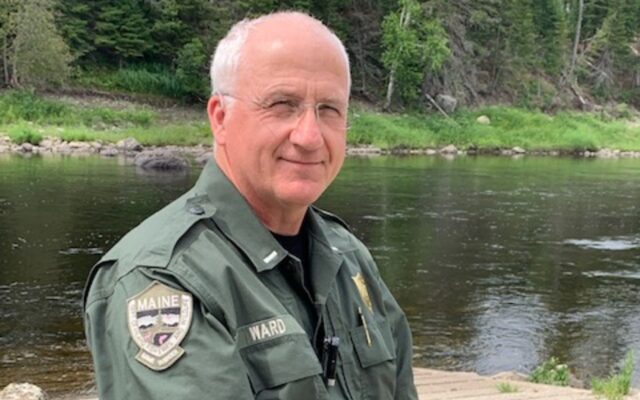 Game warden hopes to inspire others while overcoming hearing loss

Melissa Lizotte • April 29, 2021
When Thomas Ward of Masardis realized that he had lost much of his hearing, he thought he might have to retire from the Maine Warden Service and give up many of the social gatherings he once enjoyed.

MASARDIS, Maine — When Thomas Ward of Masardis realized that he had lost much of his hearing, he thought he might have to retire from the Maine Warden Service and give up many of the social gatherings he once enjoyed.

Ward has been a warden for 35 years and currently is a sergeant with the Northeastern Division of the Maine Warden Service in Ashland. His daily work tasks, which involve supervising 20 employees and coordinating search-and-rescue missions, became increasingly difficult as he experienced more severe hearing loss.

Though he tried several sets of hearing aids, background noises at large gatherings still bothered Ward and he no longer could hear sounds of nature, like chirping birds, that once filled him with joy.

“I stopped going to restaurants and to the movies because I couldn’t hear well. Phone conversations were difficult,” Ward said. “I felt vulnerable, like I had this secret handicap no one knew about unless they tried talking to me.”

Now 59, Ward is enjoying a fuller life thanks to recent surgery for cochlear implants. Unlike regular hearing aids, which only amplify sound, cochlear implants translate sounds directly to the brain and are designed for people with severe hearing loss.

According to Cochlear Americas, a surgeon inserts a cochlear implant, with an attached electrode, into the ear’s cochlea. The sound processor sits behind the ear and converts sound into digital information. That information is transmitted to the internal implant, which sends sound signals to the brain.

One common misconception, Ward noted, is that cochlear implants immediately restore sound after surgery. Ward received his first implant, in his left ear, in 2017, and he spent months afterward training himself to hear certain sounds again.

“I did speech therapy at home, I listened to talk radio. I would listen to songs on YouTube with the lyrics so I could read words and recognize them,” Ward said. “One day I asked my wife, ‘What’s that sound?’ It was our cat purring. I had forgotten what that sounded like.” 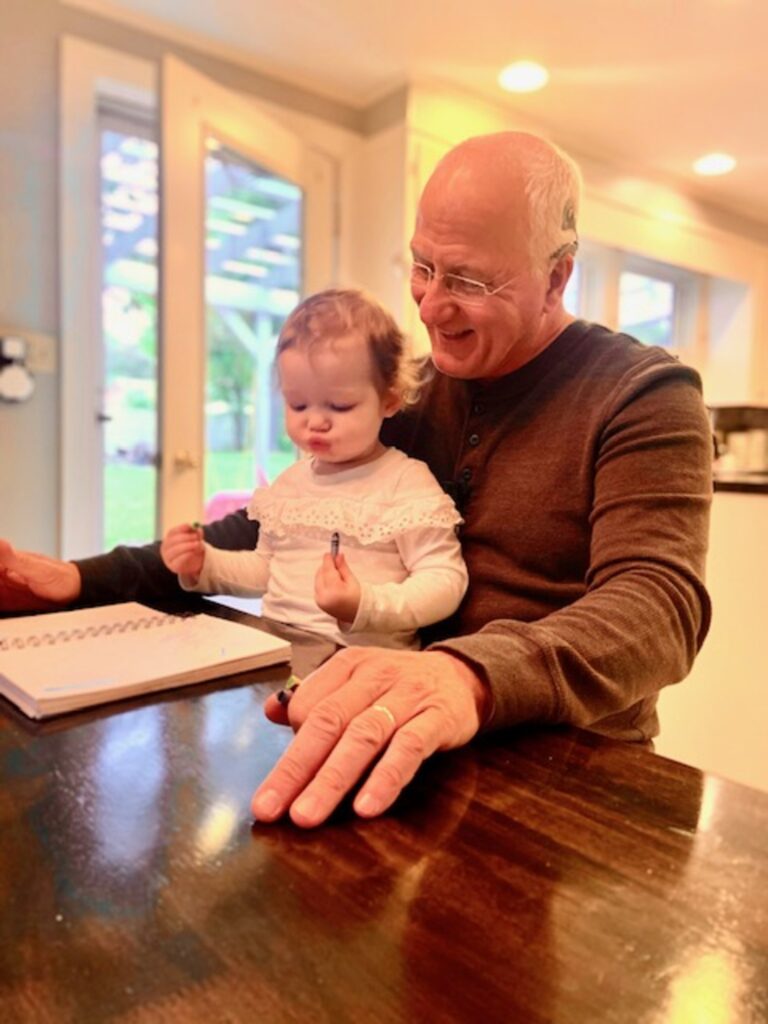 Later that year, Ward received his second cochlear implant. Since then he has seen his hearing restored to more than 80 percent in the left ear and more than 70 percent in the right ear. He now enjoys going out to eat with his wife and attending large community events without background noise hindering conversations.

Though Ward still felt self-conscious after receiving implants, an unexpected encounter at the Presque Isle Fish and Game Show changed his perception of himself.

“A little girl came up to me so she could show me her cochlear implants. She was so much braver than I was,” Ward said. “I didn’t feel sorry for myself after that.”

Ward credits the cochlear implants for helping him avoid an early retirement and enjoy special moments in his life, including being the best man at his oldest son’s wedding and spending time with his now 2-year-old granddaughter.

He also has used his experiences to help others in similar circumstances. As a Maine Cochlear Volunteer, Ward has spoken with people also considering implant surgeries and shared his story at statewide conferences. He often encourages people dealing with worsening hearing loss to get tested to see if they are a good candidate for the implants.

Most of all, Ward wants others to know what it’s like to feel completely part of the world again.

“[Before the implants] I was almost completely isolating myself, but now I’m a lot more outgoing. I enjoy being around people,” Ward said. “I had nothing to lose and everything to gain.”