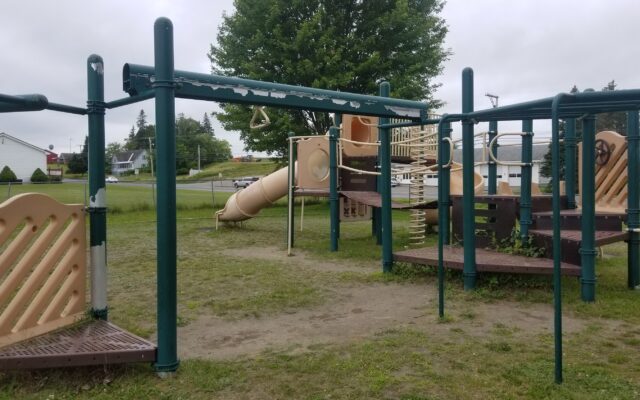 The Littleton Playground Revitalization Committee was formed in May after concerns were raised about the condition of the town’s playground.

Located on a five-acre parcel of land across the street from the town office, the playground has been maintained as much as possible over the years, but many portions of the equipment have seen better days, according to Town Manager Lori Schools.

The committee has raised $9,500 since forming in May, which has been added to $12,000 the town had set aside in a reserve account. Unfortunately, the cost of playground equipment has skyrocketed since the original pieces were purchased. 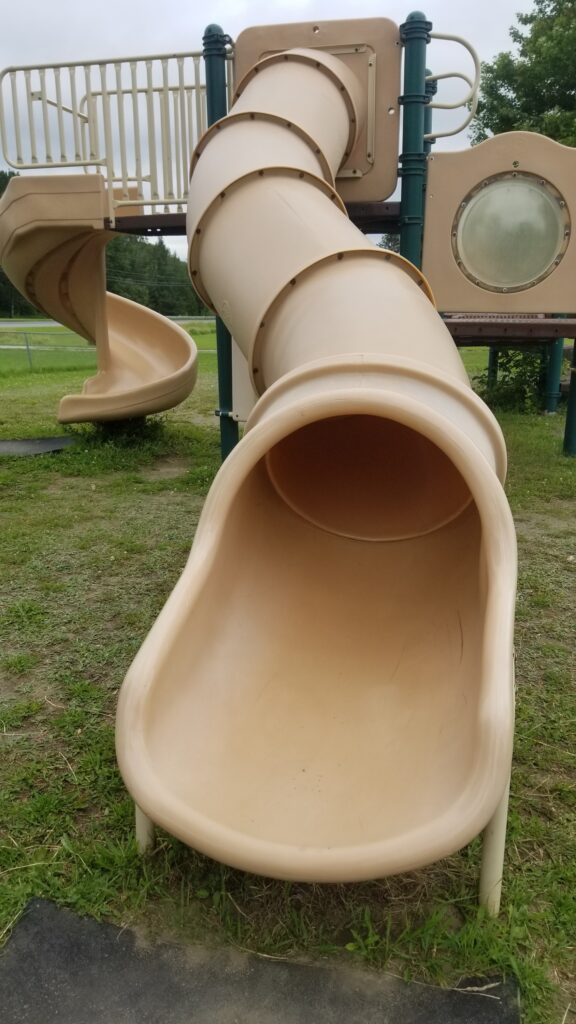 “Really we want to replace what is there,” Schools said. “It was built in 1994, so we are going on nearly 30 years. It’s not to the point of being dangerous, but it is also not too far from that point. We either have to fix it up or close it.”

Replacing parts on the equipment is proving to be increasingly difficult, Schools said, as the company that installed the playground is no longer in business. Extensive groundwork is also needed after years of use.

“The original deal was that the Littleton Recreation Department and Ladies Auxiliary program would be responsible for [maintaining] the park,” Schools said. “When the school closed and the recreation department fell apart, it fell to the town to take care of.”

The property was donated to the town in 1990 by Thomas Schools and a total of $25,000 was spent on the equipment. 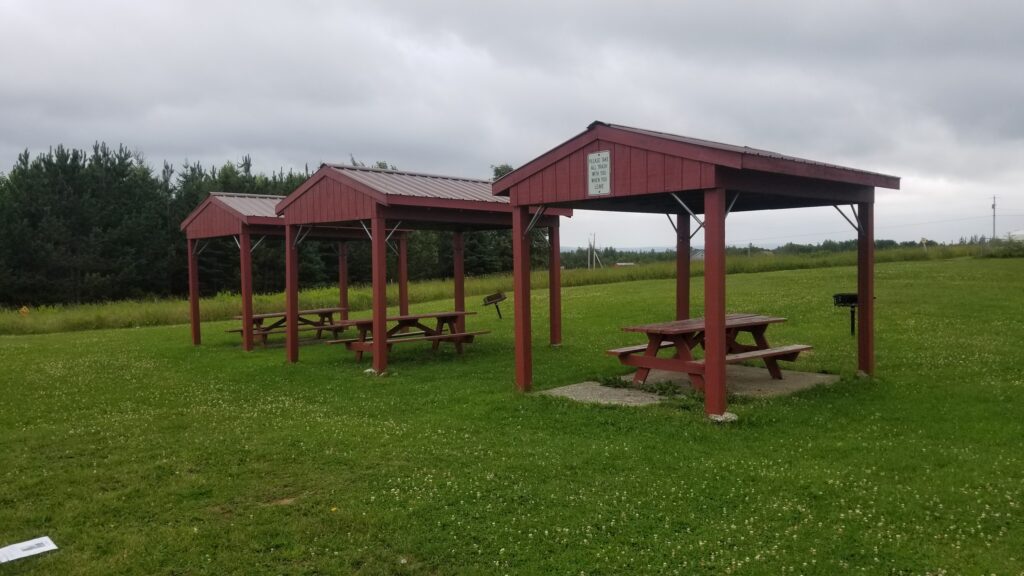 Originally, the town had designs on building a baseball field behind the playground. Those plans were never brought to fruition as funds were not available and interest waned over the years, particularly after RSU 29 closed the Littleton Elementary School in 2000 due to decreased enrollment.

If funds allow, the town would like to revisit the idea of constructing a baseball field for children, as well as basketball courts for both kids and adults.

On Thursday, several pieces of older playground equipment were donated to the project by Todd Thompson, owner of the former Wellington School in Monticello. The equipment was from when the school was in operation. Half of the playground gear was donated to Littleton, with the remaining pieces given to the town of Monticello.

Dunbar Equipment donated their time and machinery to remove the items from the Wellington property. Assisting were Jessie Smith, Jacob Watson and other volunteers.

Littleton officials said they plan to refurbish it with new paint and add it to the town’s playground this fall.

Custom T-shirts have proven to be a popular item for the fundraising group, so much so that the first batch of shirts have practically sold out. A new design and color scheme will be unveiled for the T-shirts later this week.

Other future fundraisers include the Littleton Field Day, from 10 a.m. to 4 p.m. Saturday, Aug. 7, at the Littleton Agricultural Museum; a “Mr. Littleton” contest in October; and a “Tame the Track” snowmobile event slated for January 2022.

“The playground gets a lot of use,” Schools said. “It is a busy little park. I get excited to see it getting that much use, but at the same time I get embarrassed because of the shape it is in.”

For information, or to volunteer for the playground committee and upcoming fundraisers, visit the group’s Facebook page or call 207-538-9862. 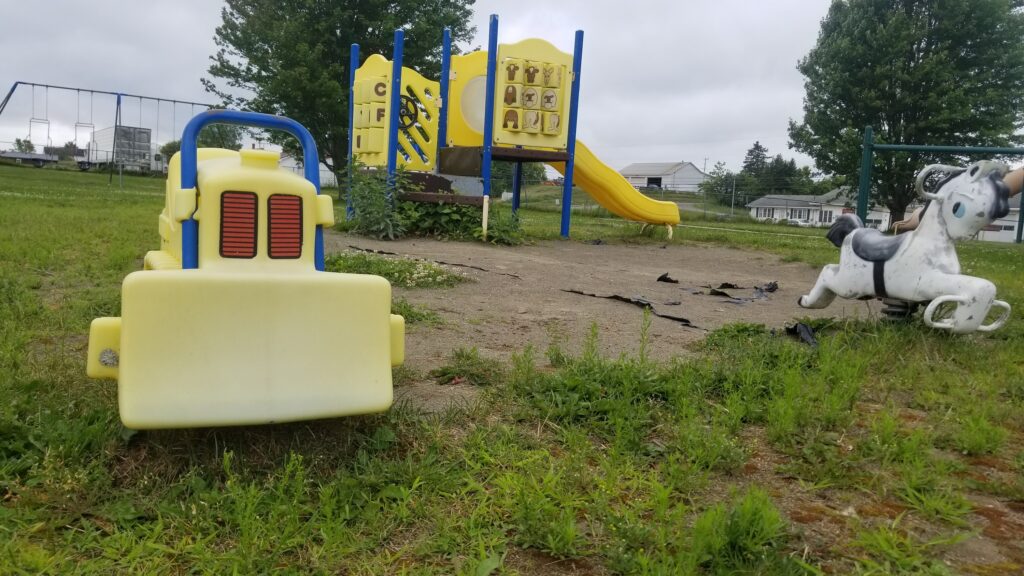 Gubernatorial candidate John Glowa said that he wants to spur government reform that truly creates a system of, by and for the people when he visited Presque Isle City Hall.
Pets END_OF_DOCUMENT_TOKEN_TO_BE_REPLACED

There are so many types of personalities when it comes to pets.  “Shy” is a word that some folks use to describe cats and dogs who are fearful. Many times this “shyness” is a fear of strangers, but it can also be fear of being picked up and handled, new places or sudden movements or noises.
What's Happening This Week END_OF_DOCUMENT_TOKEN_TO_BE_REPLACED