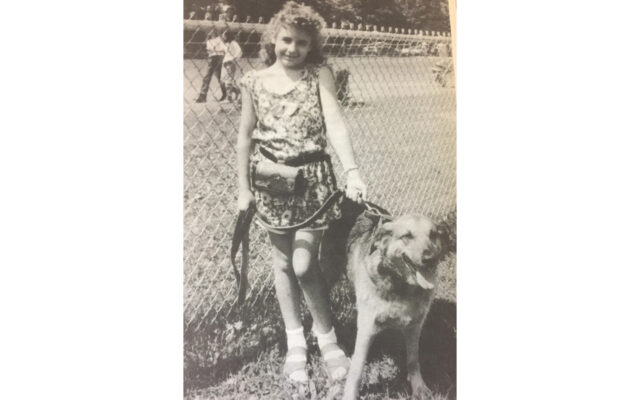 Beth Lacombe, Special to The County • July 21, 2021
100 Years Ago -July 21, 1921 Storm damages barn -- During the shower last Thursday evening the barn of Horace Stewart’s on the Bangor Road was struck by lightning, tearing off shingles and timbers from the barn. But at least it didn't catch fire.

Storm damages barn — During the shower last Thursday evening the barn of Horace Stewart’s on the Bangor Road was struck by lightning, tearing off shingles and timbers from the barn. But at least it didn’t catch fire.

Visit to New York — Bitti Brown, manager of the International Agriculture Corp., returned home on Friday from a month’s visit in New York State, making the trip by automobile.

New sales manager — Leonard MacNair of the L. Macnair Company of Houlton announced today he has secured the services of Lee Good of Monticello as lead sales manager.

Gardner buys Larry’s Studio — C. Holmes Gardner this week purchased Larry’s Portrait Studio, owned by Larry Bigelow, and will take over operation starting July 22. He has been working with Mr. Bigelow for the past two weeks and expects later to attend a school for portrait photographers.

Kellogg’s awards Ricker College — The W.K. Kellogg Foundation, the cereal people, have awarded Ricker College a $23,600 grant to develop new interdisciplinary courses on the environment to include a summer field trip to the Saint John River Watershed. One course to be offered will include a six-week exploration of the Aroostook and Prestile Rivers.

New Home for chip buyer — The new building on the North Road will be the future home of Aroostook Produce. The buyer of potatoes used in potato chips is relocating from their old home just down the road. The old site is becoming the home of a Daigle Oil Traveler’s Stop. Aroostook Produce spokesman Gerald Miller hopes his new facility will be completed by winter.

Thirty years of service — Cleo Boulier of Houlton was recently recognized for 30 years of service to the A.E. Staley Company. Boulier, a warehouse leader, received a grandfather clock to mark the milestone.

Members of the Houlton Band of Maliseets will head to the ballot box in order to determine who will be elected as their new tribal chief.
Pets END_OF_DOCUMENT_TOKEN_TO_BE_REPLACED