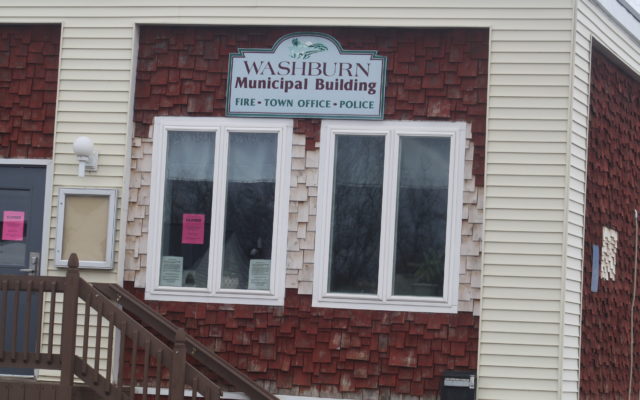 Alexander MacDougall • July 23, 2021
The town of Washburn is planning to hold a public hearing on a resolution that would designate the town a ‘second amendment sanctuary’, to be held at a yet-to-be determined date.

WASHBURN, Maine — The town of Washburn is planning to hold a public hearing on a resolution that would designate the town a ‘second amendment sanctuary’, to be held at a yet-to-be determined date.

The Washburn town council voted July 12 to set a date for the resolution hearing. But the actual hearing itself may not take place until the fall, according to Town Manager Donna Turner.

“We were hoping it was going to be in August, but I don’t think we’re going to be able to do it probably until September,” Turner said. “I’m right in the middle of tax commitments and getting tax bills sent out. That’s my number one priority right now.”

The resolution had been brought forward to the town by a small group of residents who presented the resolution to the town. It follows a string of other recent resolutions that had been passed by other northern Maine towns in recent months, beginning with Fort Fairfield back in February. Piscataquis County has also passed the resolution, with a proposed resolution for Aroostook County also set to be discussed.

Although mostly symbolic, the “second amendment sanctuary” resolutions affirm the town’s commitment to keep and bear arms, which the U.S. Supreme Court has ruled includes the individual’s right to own firearms. The Administration of the U.S. President Joe Biden has vowed to tackle gun violence in the country, leading to concerns about potential firearms restrictions.

Turner said the original resolution brought forth by the Washburn residents had to be reworked before the town could officially vote on having the public meeting.

“It was presented to us as if the council board would be deciding this, and it’s not, it has to be a town wide decision.” Turner said. “So they had to go back to the drawing board a little bit.”

Members of the Houlton Band of Maliseets will head to the ballot box in order to determine who will be elected as their new tribal chief.
Pets END_OF_DOCUMENT_TOKEN_TO_BE_REPLACED