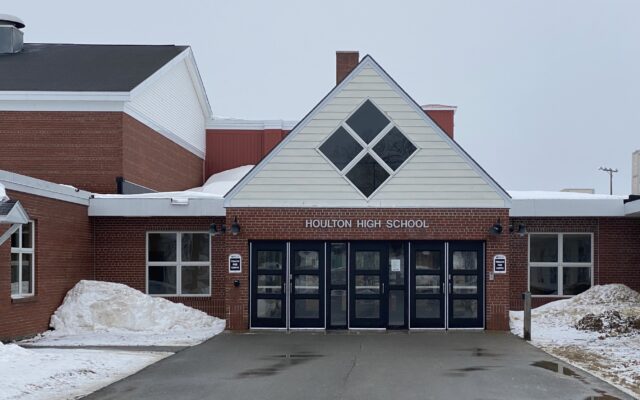 Joseph Cyr • January 5, 2022
A push to make face coverings become optional for students and staff in RSU 29 was once again on the table during the board of directors regular monthly meeting held Monday, Jan. 3.

HOULTON, Maine — A push to make face coverings become optional for students and staff in RSU 29 was once again on the table during the board of directors regular monthly meeting held Monday, Jan. 3.

And for the second time in three months, the measure failed to garner enough support by those on the school board to be enacted.

The push came despite the fact that earlier in the meeting the district unveiled its new standard operating procedure that will allow more students to remain in school for in-person instruction and decrease both the number of students having to quarantine and the duration of the quarantine period.

Following a lengthy discussion, a motion to make face coverings optional in the district failed by a vote of three in favor and nine opposed. A similar vote was taken in November with the same outcome.

During the two-hour meeting, the board heard again from several parents asking the board to reconsider its stance on mandatory face coverings and social distancing, particularly for the younger students.

Others asked why the board was following the Maine Centers for Disease Control and Maine Department of Education without questioning the data and cited the fact that younger children were far less likely to die from the virus.

It marked the fifth straight month that COVID-19 talks dominated the discussion at the board’s monthly meeting.

RSU 29 Superintendent Richard Lyons said neither he, nor any of his administrative team, had changed their opinions on the continuation of face coverings.

“I put my faith in the CDC and the DOE and will follow their guidance,” Lyons said.

“None of us like the mask,” board chairman Fred Grant said. “We have heard the information of students not having the same impact (for serious illness from COVID-19) as other age groups. We have heard it every meeting that we have had. What is not getting through is our goal has been to keep as many students (in person) for as long as we can.”

Earlier in the meeting, the board adopted a new standard operating procedure policy that will reduce the number of students having to quarantine from school if they are identified as being a “close contact” to someone who tests positive for COVID-19.

Under the new policy, recommended by the Maine CDC, RSU 29 is reducing its quarantine period from 10 days to five for those people who test positive for COVID-19. In addition, because the district is a mask-mandatory school, students who are deemed close contacts will no longer have to be quarantined, unless they have symptoms.

Students and staff who are not vaccinated will be asked to perform a community quarantine — limiting their exposure to others outside of the school.

As of Monday, the district had 34 students and staff who had tested positive for the virus, with an additional 36 people in quarantine.

For the first time since 2019, there is competition for open seats on the Houlton Town Council
Pets END_OF_DOCUMENT_TOKEN_TO_BE_REPLACED

We hope everyone enjoyed a wonderful holiday season and is looking forward to the new year.  December was a busy month at the Central Aroostook Humane Society with so many people and businesses bringing in much-needed supplies and monetary donations, which help us to take care of the special temporary pets in our care.
What's Happening This Week END_OF_DOCUMENT_TOKEN_TO_BE_REPLACED