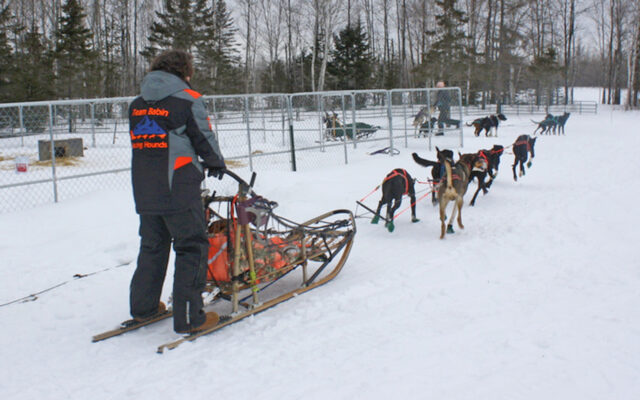 Melissa Lizotte • February 28, 2022
When Tracy Babin of Caribou began looking for a winter sport that her entire family could be involved with, she immediately thought of dog sledding. Two years later she and her daughter Chantelle, 15, are gearing up for their second race.

CARIBOU, Maine — When Tracy Babin of Caribou began looking for a winter sport that her entire family could be involved with, she immediately thought of dog sledding. Two years later she and her daughter Chantelle, 15, are gearing up for their second race together and their first in Aroostook County.

Tracy and Chantelle will each bring teams of six Eurohounds to the Can-Am Crown International Dog Sled Races in Fort Kent on March 5. As their teams sprint through 30 miles of northern Aroostook wilderness, the mother and daughter will be making memories they won’t soon forget and forge stronger bonds with their canine pals.

After taking a break from dog sledding for nearly 20 years due to the time and financial cost involved with training and other expenses, Babin was ready to get back into mushing. It wasn’t long before Chantelle felt the urge to try her hand at the sport.

“I rode with her team during her first race,” Chantelle said. “Seeing the partnership she had with the dogs made me want to follow in her footsteps.” 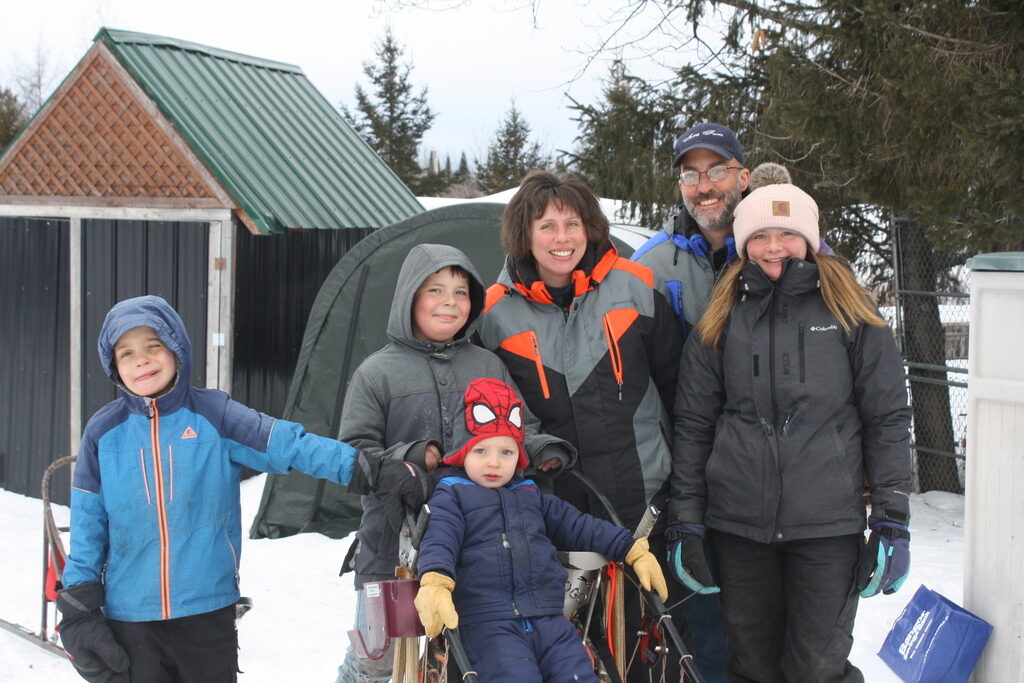 Most recently mother and daughter competed in their first race together — the Wilderness Sled Dog Race in Greenville. Both Tracy and Chantelle took part in the 35-mile portion and placed seventh and eighth, respectively.

Next weekend they will become two of 26 mushers to take part in the Pepsi/Native Dog Food Can-Am 30, the 30-mile portion of the Can-Am races.

Tracy and Chantelle began training their dogs for this season’s races in September using four-wheelers. To keep their teams in top shape during the winter, they hook them up to the sleds for long rides through Caribou and surrounding towns.

Both teams have more than 1,000 miles under their belts, Tracy said, and are always eager to head out on the trails regardless of the snow and weather conditions.

“In Greenville, there was 18 inches of fresh snow on the ground and the trails were very soft, but the dogs kept putting one paw in front of the other,” Tracy said. “They’re always enthusiastic and ready to go. They’re happiest when they’re out running.”

The Greenville race was also when Tracy saw Chantelle come into her own as a musher.

“She was two minutes behind me, but I didn’t even see her until we finished,” Tracy Babin said. “It’s amazing the amount of trust we have in our dogs. They always know the right way to go, even when we think it’s the wrong way.”

Though Tracy and Chantelle are the only mushers in the Babin family so far, training and caring for the 20 Eurohounds, including the 12 dogs racing this year, has become an everyday routine for the entire family. 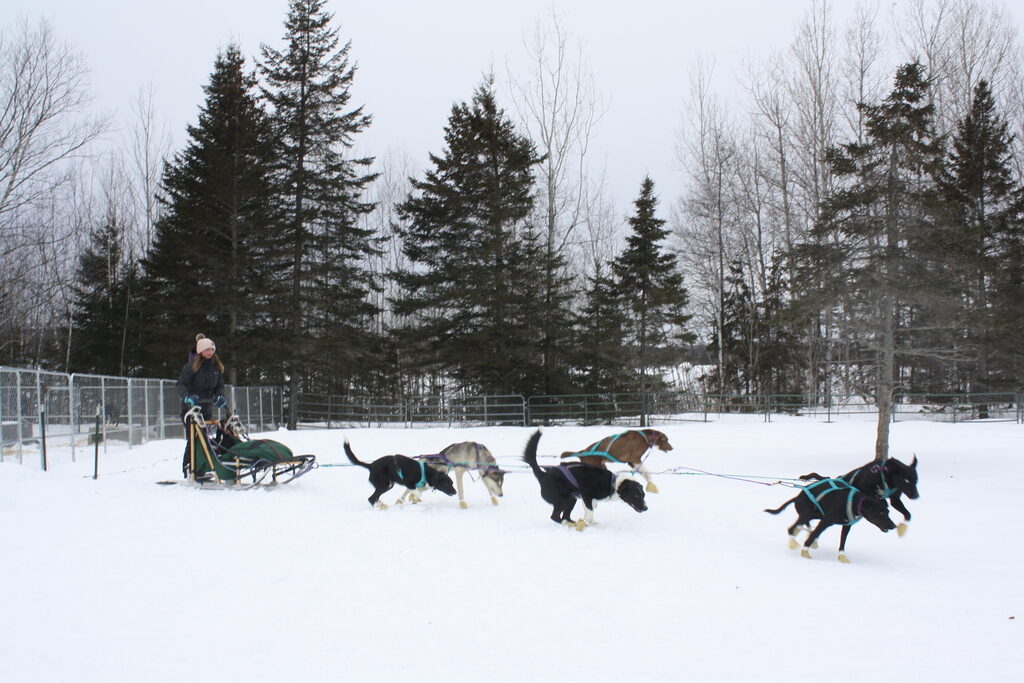 While mother and daughter go on one of their many training rides, Tracy’s husband Steve and their sons Nathaniel, 9, Jonah, 6, and Dawson, 2, follow closely on snowmobiles, making sure that trails and roads are safe for crossing. The boys have helped with everything from building dog houses to feeding and making sure the dogs have enough straw for sleeping.

Those experiences have not only taught the children about hard work but also helped the Babins bond as a family.

“It was exciting to see them go past the finish line [in Greenville],” said Steve. “Once the kids knew they were coming, they waited and kept looking down the trail.”

As they gain more racing experience, Tracy and Chantelle would like to make Can-Am an annual tradition and try other races in the U.S. and Canada. Regardless of how high they place next weekend, both see the race as another way to bond and learn from each other’s mistakes and successes.

“The best part is seeing all our hard work pay off,” Chantelle said. “Whatever happens, good or bad, we can use what we learned to make next year better.”

A familiar face to Aroostook County residents has announced her candidacy for the Maine State Senate.
Pets END_OF_DOCUMENT_TOKEN_TO_BE_REPLACED

One addition to last week’s “Kindness abounds” story on the generosity of local area youth: Just last week, 11-year-old Michaela stopped by the shelter armed with bags of dog and cat food and special treats.
What's Happening This Week END_OF_DOCUMENT_TOKEN_TO_BE_REPLACED