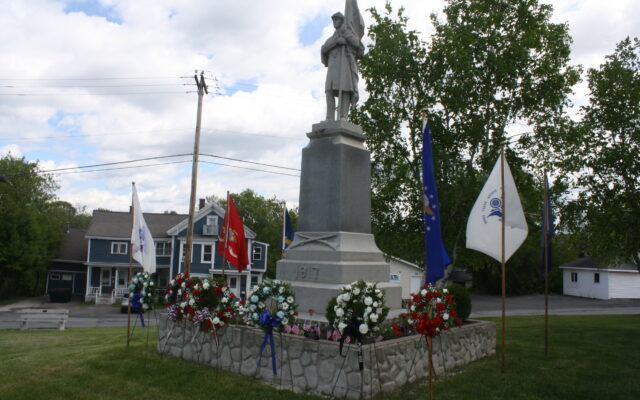 Melissa Lizotte • June 29, 2022
Due to declining membership, the Veterans Memorial Park Association in Caribou has disbanded and transferred ownership of the property to the city.

CARIBOU, Maine — Due to declining membership, the Veterans Memorial Park Association in Caribou has disbanded and transferred ownership of the property to the city.

Caribou city councilors voted unanimously on Monday, June 27, to approve the transfer. Two weeks earlier, the council reviewed a letter from the association’s president, Phil McDonough, who said that the group’s membership had declined to the point where they could no longer maintain the park effectively.

“I would like to offer a donation of the park to the City of Caribou and its citizens that have supported it,” said McDonough, in a letter addressed to City Manager Penny Thompson. 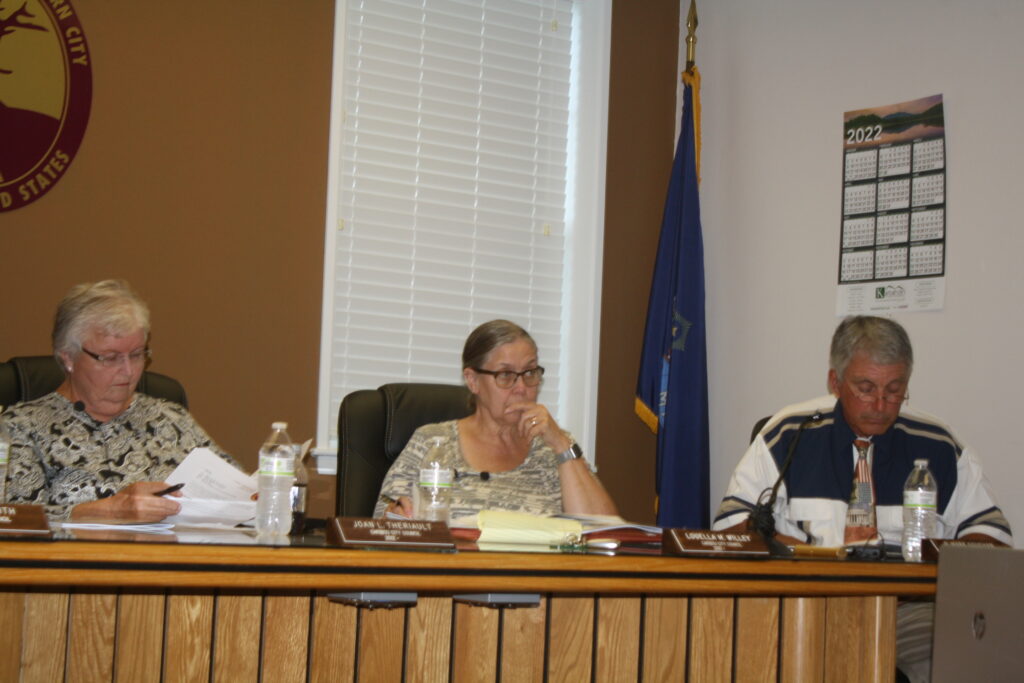 In his letter, McDonough, who did not attend either council meeting, said that the association would set up a reserve account from leftover funds that the city could access to cover maintenance costs.

Caribou Parks and Recreation will be in charge of park maintenance. On June 13, Parks and Rec Superintendent Gary Marquis assured councilors that his department has the resources and time to handle the extra work.

“Before the city gave [the land] to the association, we maintained it once a week for 45 minutes,” Marquis said. “We’ve discussed this and don’t see that amount of time as a big burden.”

The Veterans Memorial Park sits at the intersection of Lyndon, Nylander and Main streets. Dedicated in 2013, the park includes a Civil War monument, wreaths and benches dedicated to veterans and fallen soldiers from the Caribou region.

The park came about through the efforts of the Veterans Memorial Park Association, which formed in 2009, and has become a location for Memorial Day and Veterans Day ceremonies. The city transferred ownership of the park to the association in 2011.

In other business, councilors approved on June 27 a request for proposals list for numerous capital projects proposed for the coming decade. The city will pay for the projects through a 10-year, $1.5 million bank loan that councilors previously approved.

The fire station, located on 121 High St., has the longest list of recommended upgrades from the Municipal Buildings Committee. Potential projects include the installation of a new generator, air system unit on the main floor, a new oil and propane boiler, sprinkler system and water softener.

If approved, the Caribou Wellness and Recreation Center could receive new metal siding to replace the current cement board. The committee also recommends replacing shingles on the salt shed and four-bay vehicle garage that Public Works operates. Their suggested upgrades at the city offices include valve replacement in the boiler room, the installation of a new water softener and a new oil and propane boiler.

Mayor Jody Smith clarified that all projects will need individual council approval once the councilors select contractors to carry out the work.

Councilors approved the list of proposal requests 6 to 1, with Mark Goughan casting the only opposing vote.

Smith also announced that the next regular council meeting will occur at 6 p.m. Monday, July 25, at Caribou Municipal Building, 25 High St. Though the council typically meets on the second and fourth Mondays every month, it has opted to reduce meeting dates during the summer unless a special meeting becomes necessary.

Most of us have had just about enough of hearing about COVID-19 and the different variants that are popping up, but unfortunately, this pesky virus is still around.  It’s important to know a few warning signs and tips if you think you or your furry family members are affected with this illness.
What's Happening This Week END_OF_DOCUMENT_TOKEN_TO_BE_REPLACED