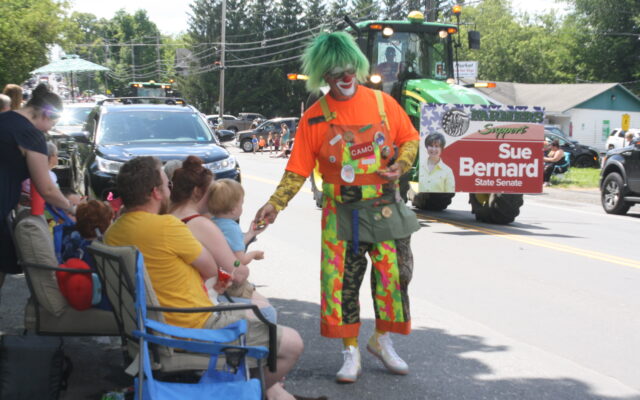 Melissa Lizotte • July 18, 2022
Parade enthusiasts from near and far celebrated the 75th anniversary of the Maine Potato Blossom Festival in style, with floats and special guests who honored the region's agricultural heritage.

FORT FAIRFIELD, Maine — Parade enthusiasts from near and far celebrated the 75th anniversary of the Maine Potato Blossom Festival in style, with floats and special guests who honored the region’s agricultural heritage.

Thousands lined the sidewalks of Presque Isle Street and Main Street, hoping to claim the best parade views. Even as the hot sun beat down, people arrived an hour or more before the parade’s start time, distributing cold drinks and visiting with family and old friends.

While there were plenty of potato-themed floats to enjoy, Isabelle had one mission before leaving the parade.

“Getting candy,” she said.

Her grandmother was quick to point out that the festival is much more than catching candy thrown by volunteers in the parade, or even the parade itself.

“It’s a good time for the community to get together,” Robinson said. “[The parade] is our favorite event. We try to go every year.”

The Maine Potato Blossom Festival began in 1947, when the potato industry was at its peak in Aroostook County. In the 1940s, Maine was the largest potato producer in the country, according to the New England Historical Society. Today the state ranks eighth in the nation for potato production.

Named after the purple and yellow blossoms that sprout from potato plants at the height of the growing season, the nine-day festival has become one of the state’s best known summer festivals.

With an array of activities — from tractor pulls and the Maine Potato Queen pageants to kids carnival games and barbecue cookoffs — this year’s festival honored the region’s history while giving everyone something to enjoy.

The Potato Blossom parade has historically been one of the state’s longest. This year’s parade lasted around 45 minutes and featured hundreds of farm-themed floats, tractors, fire trucks, ambulances and special guests like the Anah Shrine clowns and new Maine Potato and Fort Fairfield pageant queens.

Fort Fairfield Town Manager Andrea Powers said that from the first day on July 9 to the last the town’s streets were filled with eager attendees. In light of the festival’s anniversary, she said that the event has become a major part of the town’s commitment to honoring potato farmers.

“It is our opportunity to thank them for all of their hard work,” Powers said. “[The festival] is an opportunity for family and friends to gather, reunions to be held and for newcomers to be a part of something special in agriculture and community.”

The family of Victor and Gloria Winslow of Mapleton were also celebrated this year as winners of the 2022 Maine Potato Industry Recognition Award.

Correction: A previous version of this story contained an error. Former Gov. and current gubernatorial candidate Paul LePage walked in the parade as did Sen. President Troy Jackson. 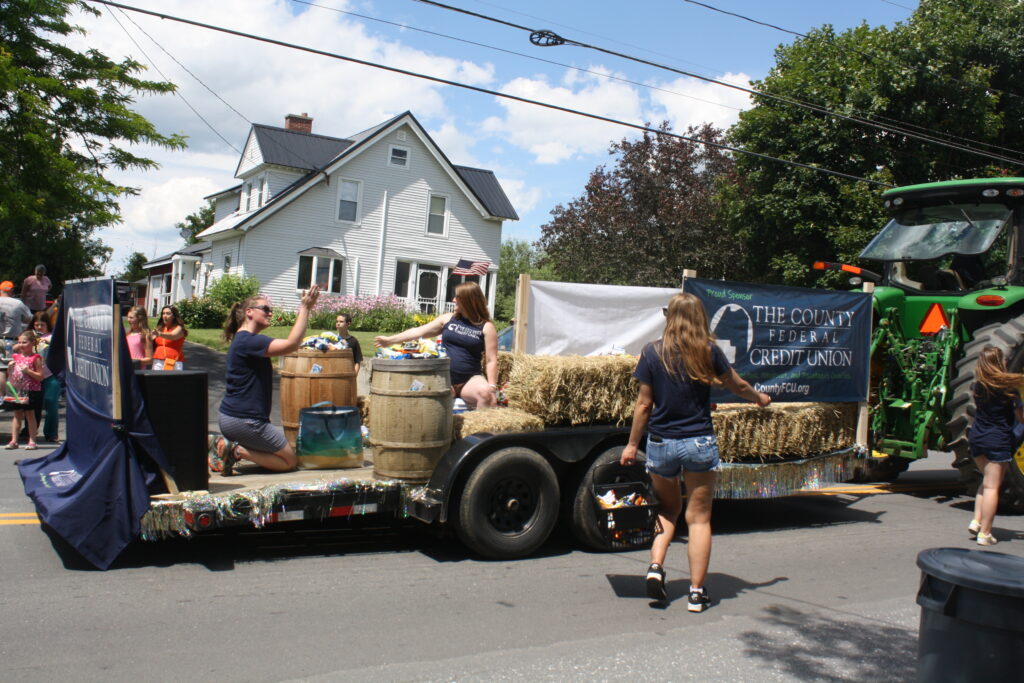 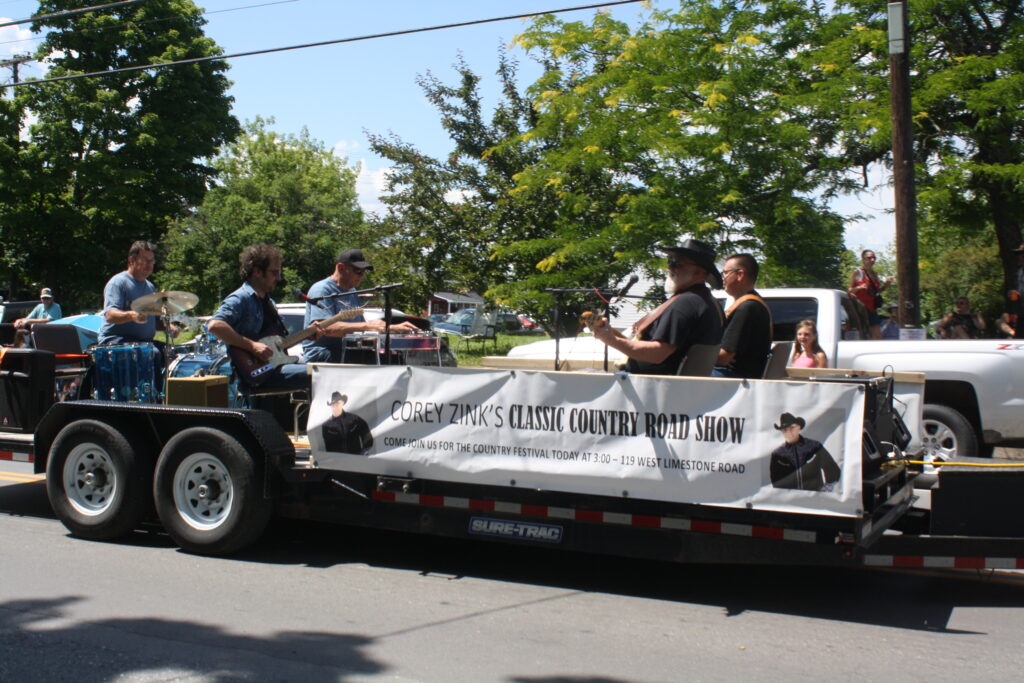 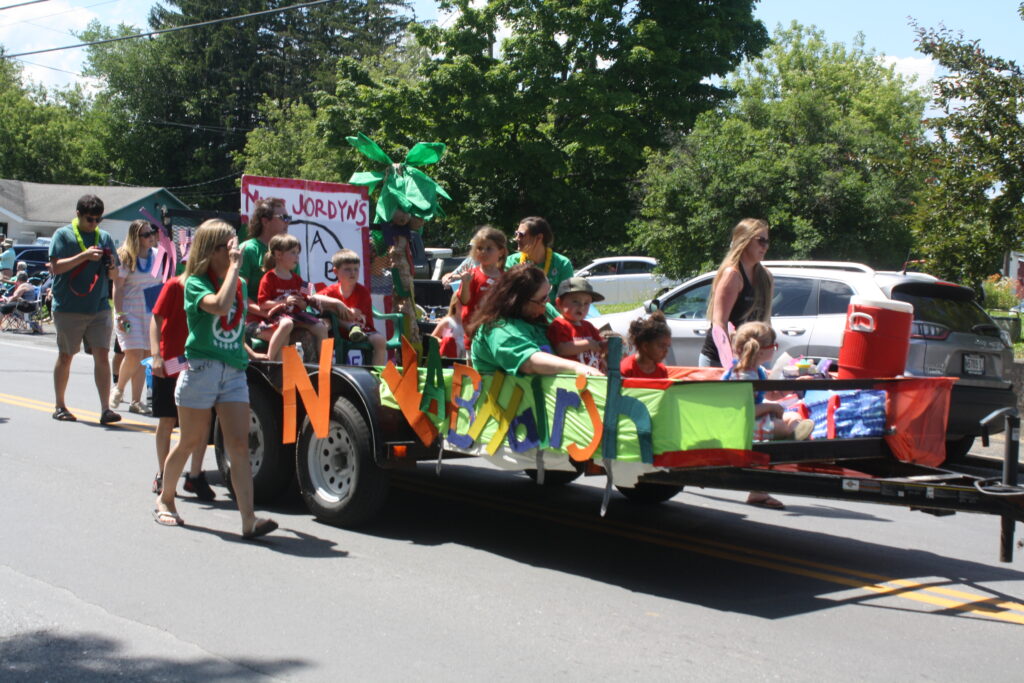 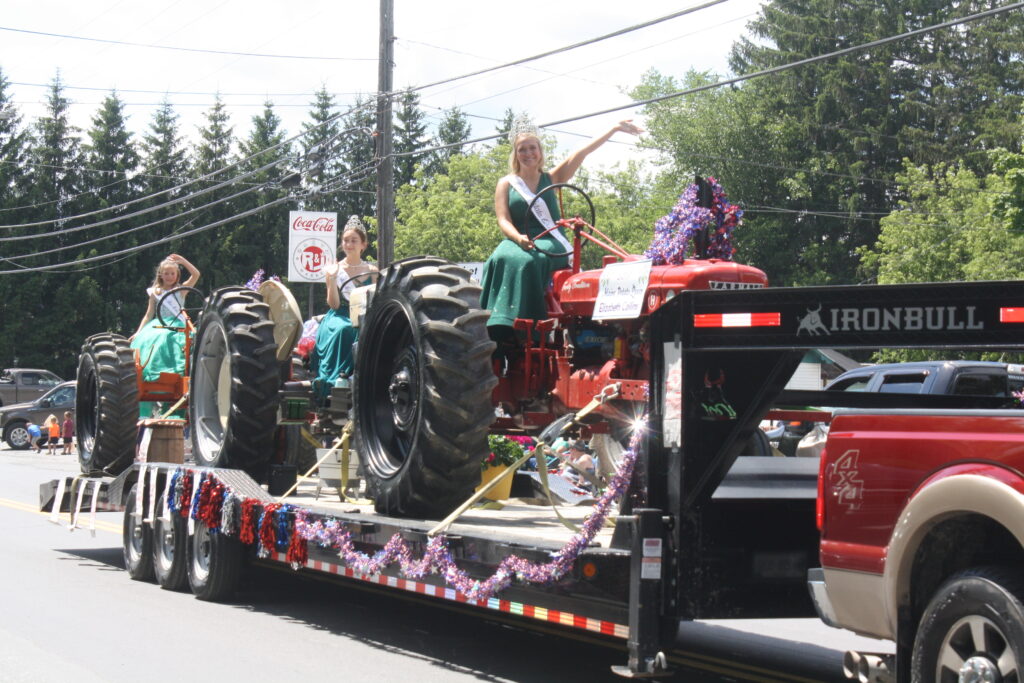 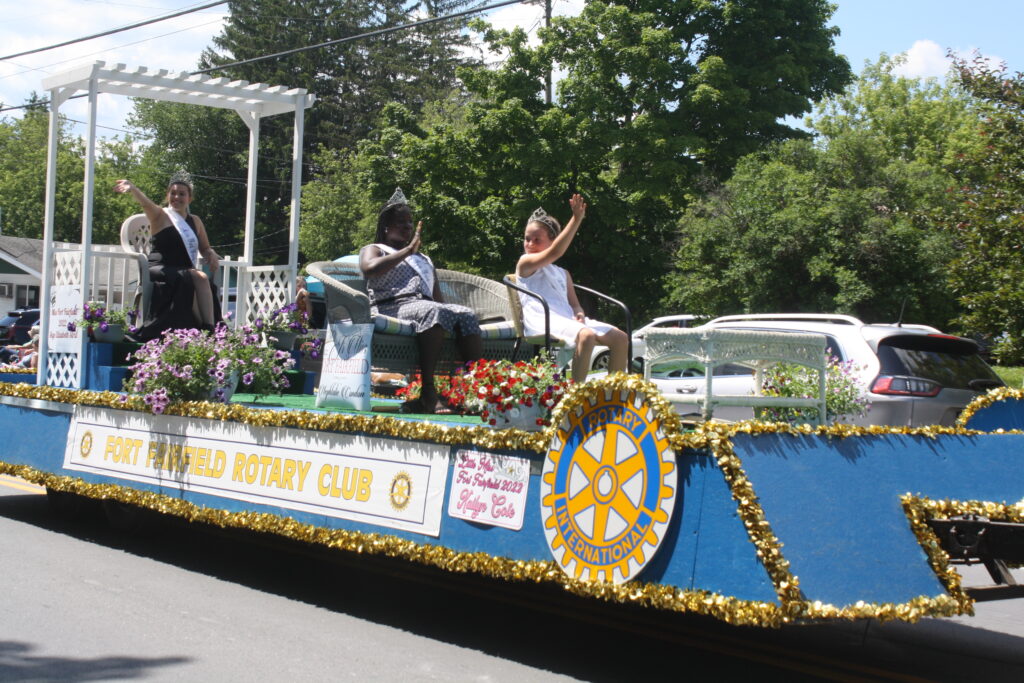 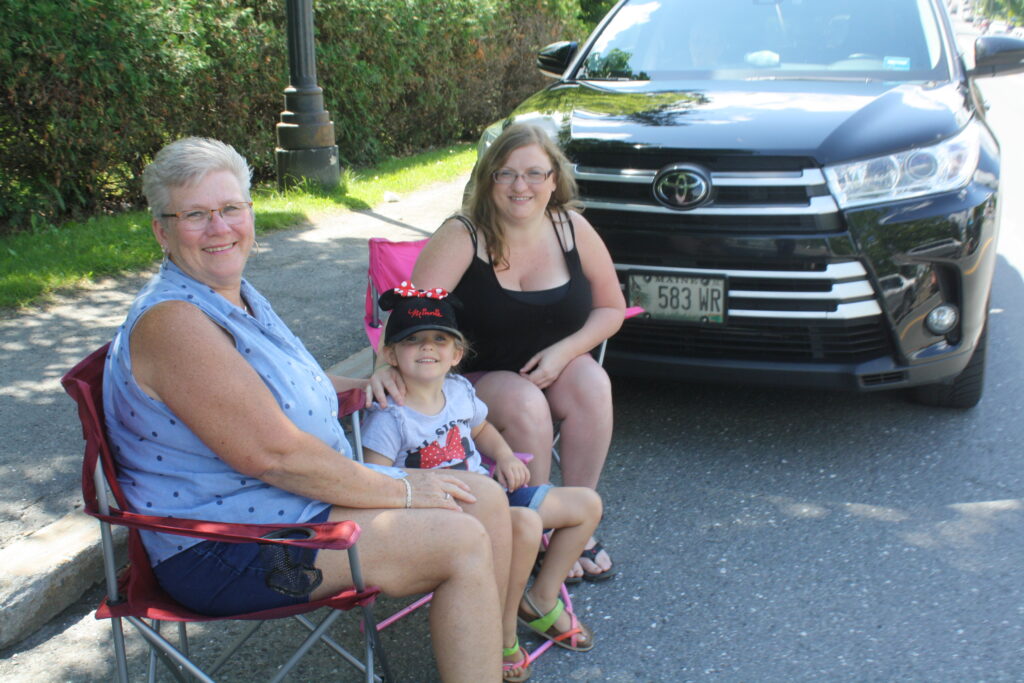 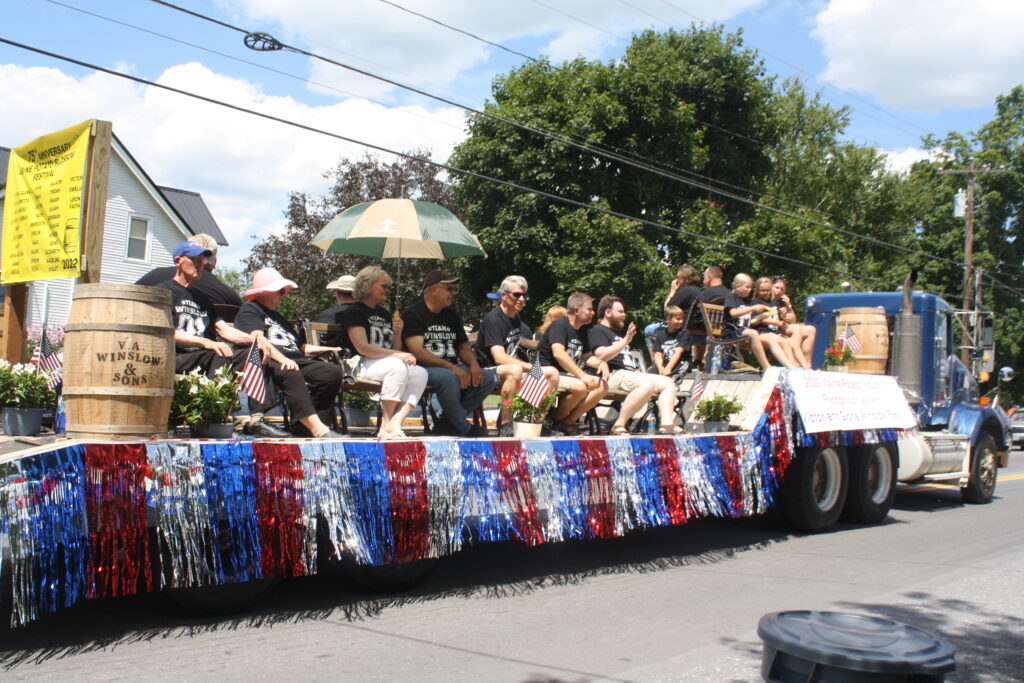 Forbidden foods for our four-legged friends are many and can be very dangerous if ingested. Sometimes, we give our pets leftovers or what we consider treats. According to many sources, some human foods can make an animal very sick, and in certain cases can even be lethal.
What's Happening This Week END_OF_DOCUMENT_TOKEN_TO_BE_REPLACED