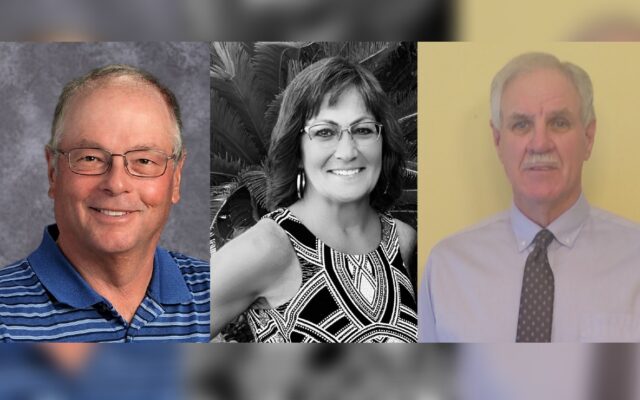 Contributed • September 15, 2022
Three Aroostook County natives are among those being honored this weekend with their induction into the Maine Sports Legends Hall of Honors.

BREWER, Maine – Three Aroostook County natives are among those being honored this weekend with their induction into the Maine Sports Legends Hall of Honors.

John Plourde, Monica Bearden and Ron Ericson have been chosen for induction and will be honored Sunday with a banquet at Jeff’s Catering in Brewer.

Plourde has been a principal, teacher and a coach during his 35 years in education. He was an athlete at Caribou High School and the University of Maine Presque Isle. 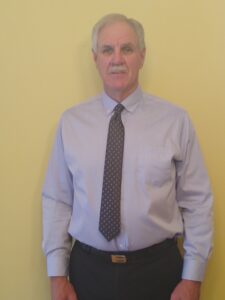 He also coached at the Caribou Middle School in basketball and soccer and at Caribou High School in girls soccer and boys tennis.

While coaching at Caribou Plourde’s girls soccer team were Class A Eastern Maine and State Champions in 1982.

“John was a true educator in every sense of the word, showing his skills not only within the school buildings, but also in the gym and playing fields at our schools,” said Dwight Hunter, former athletic administrator at Caribou. “He used these skills in his officiating career at many State Championship games.”

When Plourde relocated to Hampden, he continued his coaching career for eight years, coaching varsity boys tennis with his team winning Eastern Maine Class A Championship in 1999.

Plourde was an IAABO Basketball Official for 39 years in Maine and one year in North Carolina where he currently lives.

In retirement, he and his wife, Alverna, live in North Carolina where they enjoy activities playing pickleball, golf, tennis, biking and playing bridge. They have one daughter living in New Hampshire and one son who is deceased along with six grandchildren.

Bearden graduated from Van Buren District High School where she was an outstanding athlete in basketball, volleyball and softball. While playing on the varsity basketball team for Van Buren she helped lead the Crusaders to the State Championship title in Class B in 1977.

She received Eastern Maine Class Basketball All-Tournament Team and the Bangor Daily All-Maine Girls Basketball Team, second squad. She carried over these skills in her coaching career at the University of Maine Presque Isle in soccer and basketball.

While at UMPI coaching basketball, Bearden received the Co-Coach award from the Maine Association of Intercollegiate Athletes in 1990.

“Monica cares deeply for the well being of students in teaching and coaching,” said Frank Keenan, former SAD 1 athletic administrator and principal at Presque Isle High School. “As a valued teacher and coach with unquestioned integrity during her professional career. She has been a wonderful ambassador for SAD 1 and for athletics in Maine as a physical education teacher and coach.”

Bearden has volunteered in the community on the Aroostook County Cancer Board, as a church lecturer and a religious education instructor. In her free time she plays golf and watches professional golf, along with the New England Patriots, the Boston Red Sox and college basketball.

Bearden and her daughter travel during vacation time and she enjoys time with her family, especially her parents who still live in Van Buren and her daughter, Brittany, who lives in Atlanta, Georgia and is a certified athletic trainer. 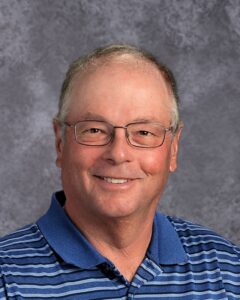 He is now the assistant principal/athletic director at Washburn, along with being the part-time color commentator for WAGM Basketball Live Streaming. He graduated from Caribou High School where he was an athlete in varsity soccer, baseball and manager in varsity basketball.

At University of Maine Presque Isle, receiving his bachelor’s degree, Ericson was active in the Intramural Program. He also received his master’s degree from the University of Southern Maine.

Presently, Ericson is on the Aroostook League of Athletic Administrators and was recognized in 2012 for Outstanding Service to the Aroostook League. He is also serving on the Maine Interscholastic Administrators Board of Directors, the Maine Principals Association Basketball Committee, the Cross-Country Committee and the Sportsmanship Committee. During his time on the Sportsmanship Committee, the MPA adopted the current practice of awarding Sportsmanship Banners in every Interscholastic high school sport.

“The impact that Ron has had on our community has been enormous with tireless devotion to the school,” said Aaron Turner, a former athlete who lives in Washburn. “Whenever he sees a need for anyone in the school, he works hard to meet that need. He truly is the heart of Washburn School and the athletic program. He has been a devoted educator, coach and now, back as one of the school’s leaders.”

Ericson lives in Washburn with his wife Patty and son Michael and step-children Kyle, Cameron and Paige. He is learning to play golf and enjoys bird hunting and fishing. He enjoyed watching his children play sports and the family spends time at the family camp.

Gubernatorial candidate John Glowa said that he wants to spur government reform that truly creates a system of, by and for the people when he visited Presque Isle City Hall.
Pets END_OF_DOCUMENT_TOKEN_TO_BE_REPLACED

The Houlton Humane Society has received a $120,000 grant from the  Elmira B. Sewell Foundation to help defray the costs associated with spay/ neuter clinics offered to pet owners in southern Aroostook County.
What's Happening This Week END_OF_DOCUMENT_TOKEN_TO_BE_REPLACED