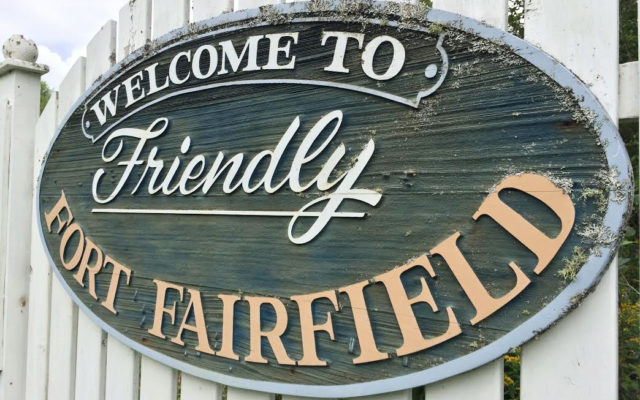 Melissa Lizotte • September 21, 2022
By the end of 2023, Fort Fairfield's Utilities District will have a new wastewater treatment facility that will allow it to expand its current capacity for water treatment.

FORT FAIRFIELD, Maine — By the end of 2023, Fort Fairfield’s Utilities District will have a new wastewater treatment facility that will allow it to expand its current capacity for water treatment.

In the meantime, traffic will be diverted from the construction site through West Limestone Road, Bard Factory Road and the remainder of Strickland Road.

The new treatment facility will be located on 88 North Caribou Road and will be the first new facility for the Utilities District since 1974, General Manager Jonathan Helstrom said.

The current facility, at 96 High St., was built prior to the departure of Interstate Foods, a food processing plant. Without another industrial company to take its place, the projected repair costs for equipment — $10 million — were expected to become greater than the costs for constructing a new facility — just more than $9 million.

“[The new facilitly] will stabilize our rates and add capacity for industrial users,” Helstrom said.

While the High Street facility has reached its maximum of 600,000 gallons per day, Helstrom said that the capacity will at least double with the new facility. That will allow the district to take on more industrial users in the future.

Currently, the district only has one industrial user. Ingredion, an Illinois-based company with a facility at 145 Presque Isle Road, produces food-grade potato starch.

The remainder of funds will come from the Utilities District’s reserve funds, Helstrom said.

Gubernatorial candidate John Glowa said that he wants to spur government reform that truly creates a system of, by and for the people when he visited Presque Isle City Hall.
Pets END_OF_DOCUMENT_TOKEN_TO_BE_REPLACED

This past week on the Central Aroostook Humane Society’s Facebook page, we asked everyone to show us some loved rescued pets. We said, “Share a picture and make our day.”
What's Happening This Week END_OF_DOCUMENT_TOKEN_TO_BE_REPLACED