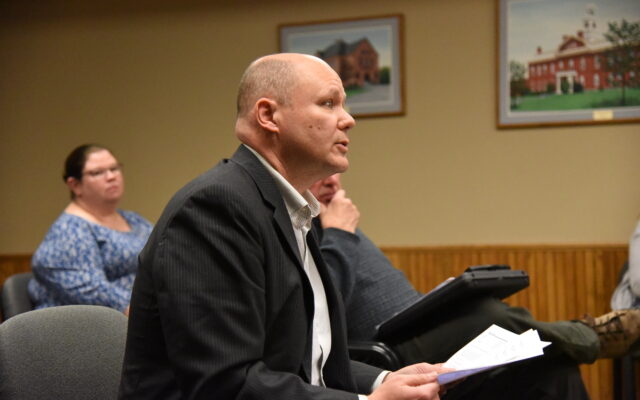 CARIBOU, Maine — People experiencing homelessness in Aroostook County will now have more shelter from the cold.

The Aroostook County Commissioners unanimously approved $179,000 in American Rescue Plan Act funding for Homeless Services of Aroostook during a meeting in Caribou on Nov. 15.

Though most of fall was mild, colder weather is here, bringing with it concerns about how some people will stay warm. The funds for Homeless Services will not only boost staff, but will allow the purchase of 10 additional bedrolls for those who need a warm place to sleep and four new staff in the shelter. The plan dovetails with the Aroostook County Action Program’s Hope Prosperity Center if an overflow of more than 10 people happens at the warming shelter.

“Luckily, we’ve had several weeks of rather mild temperatures, so sleeping outdoors or sleeping in tents has not been as much of a problem. The last three nights it’s getting a little scarier,” said Sue Powers, ACAP senior director of programs. 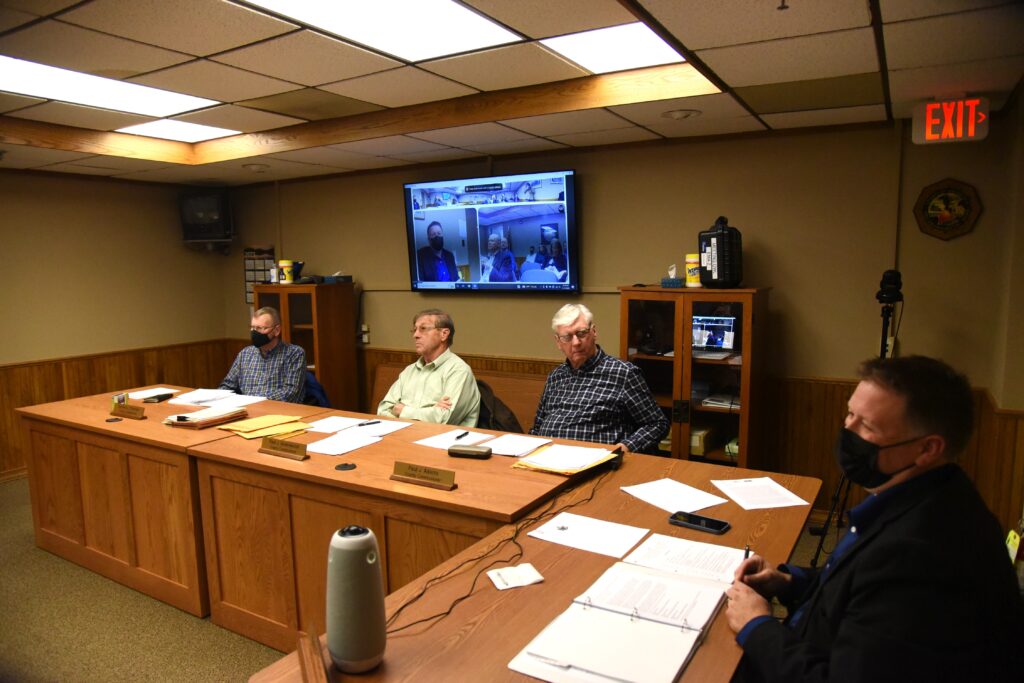 Powers requested the funds on behalf of the Aroostook Homeless Stakeholders Task Force, which has met weekly over the last couple months to develop solutions to address the homeless crisis in The County.

The group has visited 30 sites across Aroostook that could possibly serve as additional sheltering spaces, but has been unable to find a space to meet zoning, fire safety and other occupancy requirements.

Powers said at the end of the Emergency Rental Assistance program back on Oct. 31, there were 21 people who had nowhere to go, but most found families and friends to stay with, went to the Sister Mary O’Donnell Shelter, or left Aroostook County to find housing.

The task force opted to establish a temporary emergency warming center at the Presque Isle shelter, and to purchase bed rolls, Powers said.

Homeless Services will work collaboratively with ACAP’s Hope and Prosperity Resource Center to take on an overflow of residents if there isn’t enough room in the warming shelter at the Sister Mary O’Donnell Shelter.

ACAP wants to extend their business hours at the resource center from five days a week to seven days a week. The warming center will be open from November until April 1, 2023. 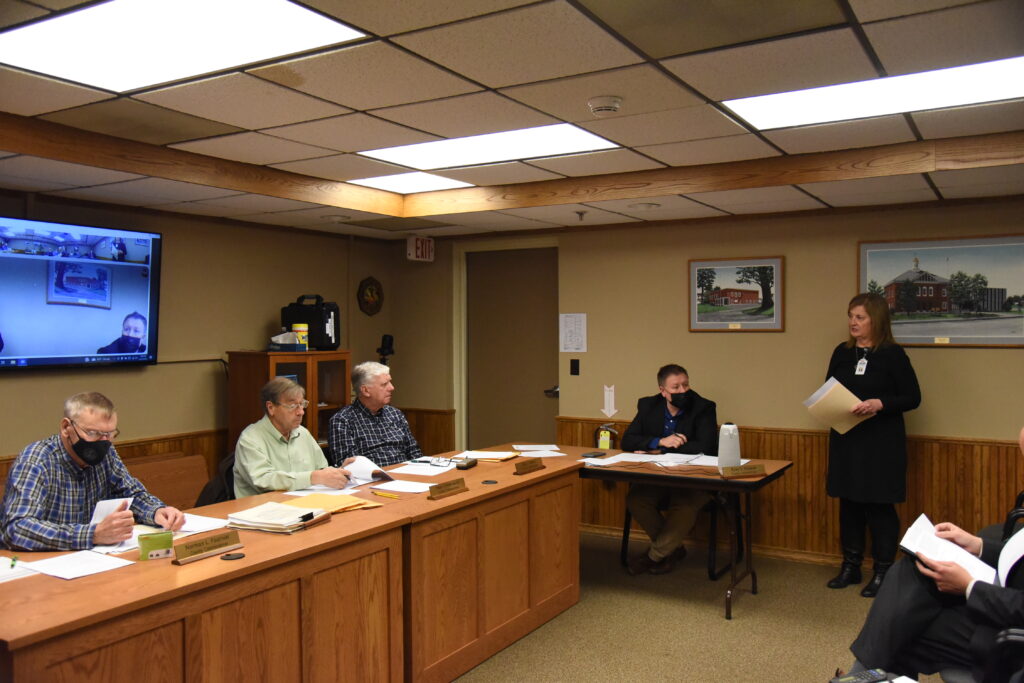 In other business, Commissioners Norman Fournier, Paul Underwood and Paul Adams heard the third and final information session — first two were held in Fort Kent and Houlton — on a proposed change in the fiscal year. The proposal would change to a six-month general funds budget instead of the current 12-month interval. The earliest the new fiscal year budget would go into effect was 2024.

Armstrong Engineering won a bid of $42,930 for the heating and ventilation air conditioning systems on the first floor of the Superior Court building in Houlton.

The session’s only public comment came from John Rasmussen, chairperson of the Patten Selectboard, who pushed for expansion at the Aroostook County Jail in Houlton

“Aroostook County must expand the capacity of our jail. Without an expansion we are hindering the sheriff’s department, the district attorney’s office and the court system,” Rasmussen said.

The meeting of the 2023 County Commissioners schedule was also approved.

The commissioners will meet next on Wednesday, Dec. 21, at 1 p.m. on the first floor conference room of the Registry of Deeds Building in Fort Kent.

Next year's Caribou City Council will include a new member and a longtime councilor thanks to Tuesday's election.
Pets END_OF_DOCUMENT_TOKEN_TO_BE_REPLACED

Everyone who enjoys the company of a dog knows that sometimes dogs have strange behaviors.  They may arrive in your life with the behaviors already in place, or perhaps they are adopted as a puppy and develop a behavior young.
What's Happening This Week END_OF_DOCUMENT_TOKEN_TO_BE_REPLACED