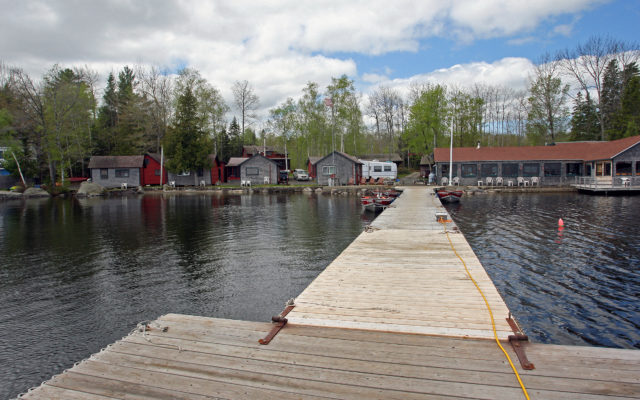 He had spent many happy childhood summers on the lake, he said Thursday, and was excited about the possibility of passing on some cherished memories to his three children.

At that time, however, he hadn’t fully understood a significant issue that could impact not only the future of that lake and the surrounding waterways, but also the future of the entire region — a controversial proposal by a Baileyville pulp mill to abandon a dam it owns. 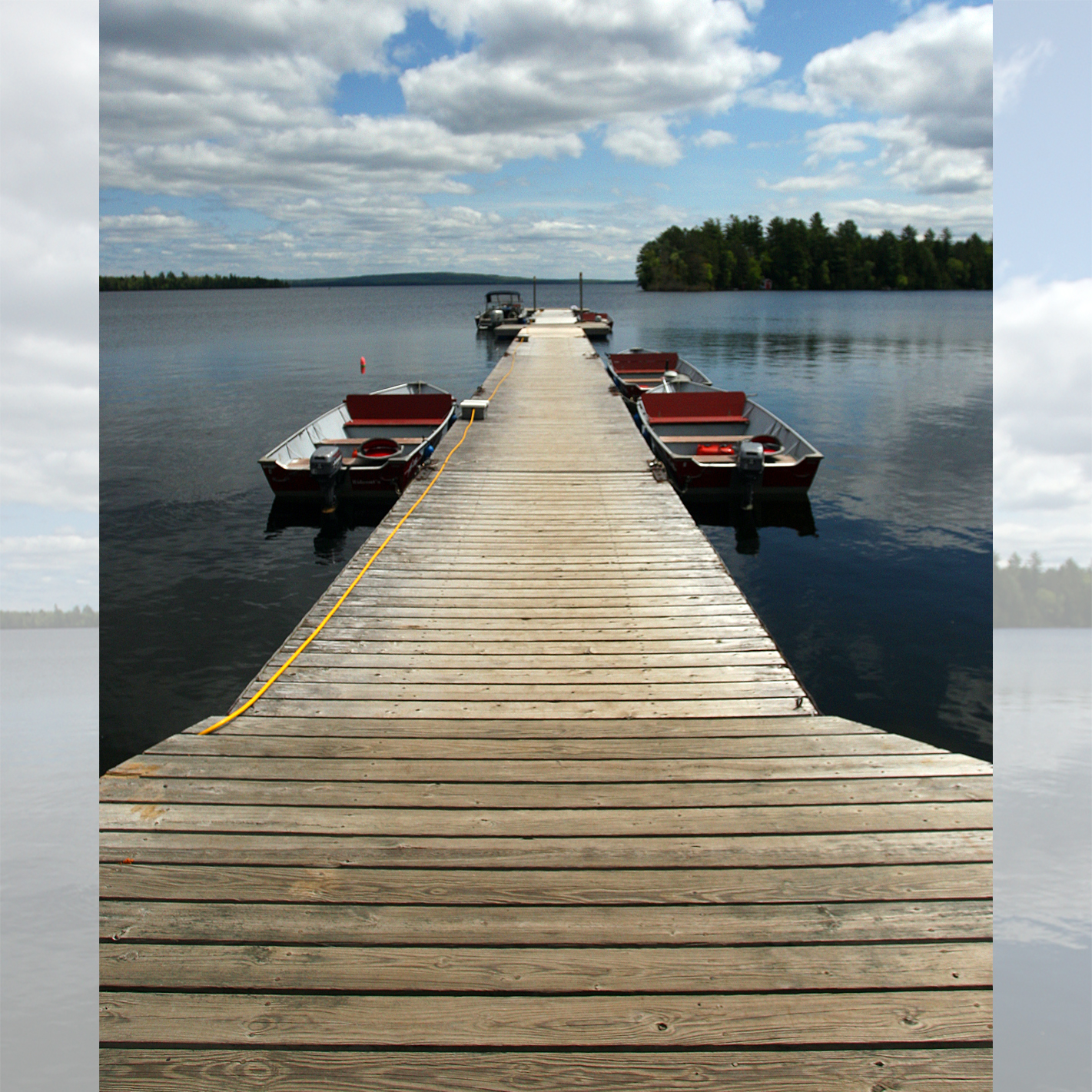 Views like this one of East Grand Lake in Danforth could be seriously changed if a proposal by Woodland Pulp to surrender its license to operate the Forest City hydroelectric dam goes forward. (Joseph Cyr)

East Grand Lake is a massive waterbody that lies on the international border between Maine and New Brunswick.

“My best friend’s parents had a camp on East Grand,” Kreider said on Thursday. “And I was so lucky in that they invited me to visit them for a few weeks every summer starting from when I was about 10-years-old right up until I was a junior or senior in college.”

Kreider said that he wasn’t aware of the controversy over the dam until he started looking into buying a camp himself.

“Certainly, that will impact my decision,” he said. “Because who wants to purchase a camp if the value of it is going to suddenly decrease, or if the water levels in the lake are going to go down?”

Krieider’s remarks are familiar to Wayne Smith, who operates First Settlers Lodge in Weston with his wife, Denise. He said that he fears for the entire local economy  if Woodland Pulp is allowed to surrender its license.

“I believe it would be devastating for the camp owners, businesses and those who rely on the lake to make their living,” he said on Friday. “So essentially, the entire economic area of this region. So much income that is earned by these gas stations, lodges and guide services comes from the lakes.”

Elbridge Cleaves, a lifelong Weston resident, was one of more than 100 people who attended a rally to save the dam at First Settlers Lodge earlier this month. A member of the Greater East Grand Planning Group, he noted that the region is blessed to have a wealth of natural resources and recreation. He stressed that such gifts can’t afford to be lost.

“That’s our base, our economic base,” he said. “Anything that affects that negatively affects our area negatively.”

In June 2018, the International Joint Commission St. Croix River Watershed Board met in Danforth. Pamela J. Lombard, a hydrologist with the U.S. Geological Survey Maine Water Science Center in Augusta, conducted a study to estimate the unregulated monthly, annual and peak streamflows on the impacted waterways. She told the crowd that the report showed “average monthly lake levels would likely be from 1.8 feet to 5.4 feet lower with the gates of the Forest City dam opened than they have been historically.”

Smith said that he “can imagine anyone who is looking to buy a camp here or who owns a camp here” would be concerned knowing that information.

“I mean, it is awful not knowing what the future of the lake might look like,” he said on Friday.