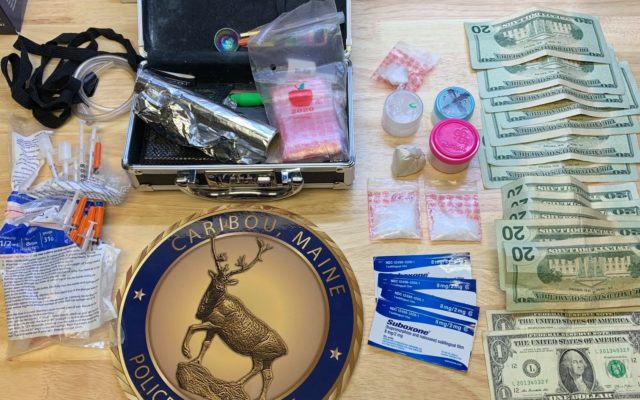 Police arrested Justin Adams, 30, of Caribou after responding to a motor vehicle complaint on Vaughn Street, the Caribou Police Department stated in a release.

Police said Adams had been wanted on a warrant for burglary, theft, aggravated criminal mischief and unauthorized use of property for an incident reported in January. He also has pending operating under the influence/drugs and trafficking in scheduled drugs charges from April 2.

Authorities transported Adams to Aroostook County Jail in Houlton. His bail was set at $20,000. As of Friday afternoon, Adams had not been released on bail.

Caribou Police also arrested Brandon Corey, 31, of Presque Isle as a result of Wednesday’s incident. Corey was charged with unlawful possession of scheduled drugs. He is expected to appear in court on July 9.