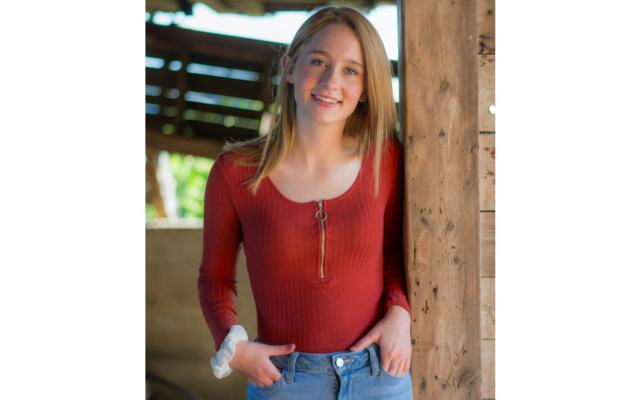 Contributed • May 29, 2020
Central Aroostook Junior-Senior High School of Mars Hill has announced the honor parts for the class of 2020. The valedictorian is Brooke Howlett and the salutatorian is Brayden Bradbury.

Howlett is the daughter of Paul and Charity Howlett of Mars Hill. She has held membership in the National Honor Society, Math Team, Youth in Government, chorus and yearbook. She has earned academic awards in biology, algebra and geometry. She was also chosen for the Phi Beta Kappa Association Academic Achievement Award. She has earned highest honors each quarter of high school.

Howlett was voted by the staff as the student of the month during high school. She has been the varsity soccer manager while in high school and chosen for All Aroostook Chorus as well. She volunteered at multiple events with the Northern Lighthouse for community outreach events. She also volunteered with Freedom Feeds, a Freedom Church program that provides meals to those in need. She has been working and volunteering at Freedom Church in kids ministry as well.

Next year she will attend the University of Maine to study liberal arts and sciences. 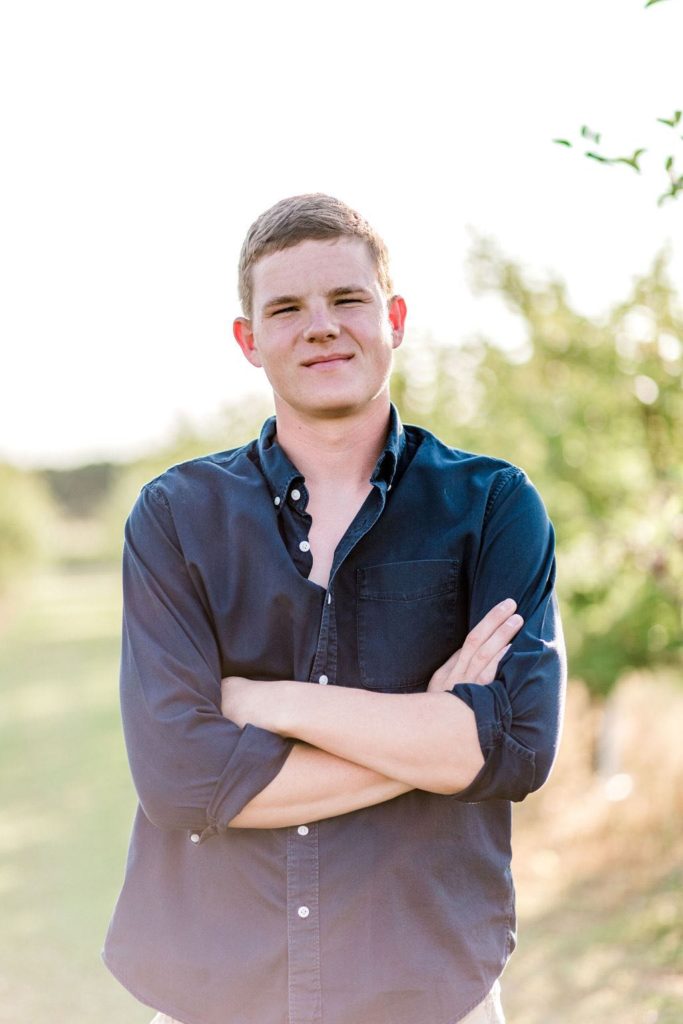 Brayden Bradbury is the son of Bart and Heather Bradbury of Bridgewater. He has been involved in the National Honor Society, student council, and the Mars Hill chapter of the FFA while in high school.

He scored 1,000 points in basketball during his high school career, and was also chosen for the Butch Shaw award in soccer in 2017 and 2019.

He earned his state degree with his involvement in FFA. He was also chosen as this year’s recipient of the Maine Principal’s Award from Central Aroostook High School.

He has volunteered for the Bridgewater Fire Department, at the Bridgewater Free Baptist Church, and as a camp counselor at Wilderness Day Camp. He will attend the University of Maine and study mechanical engineering. 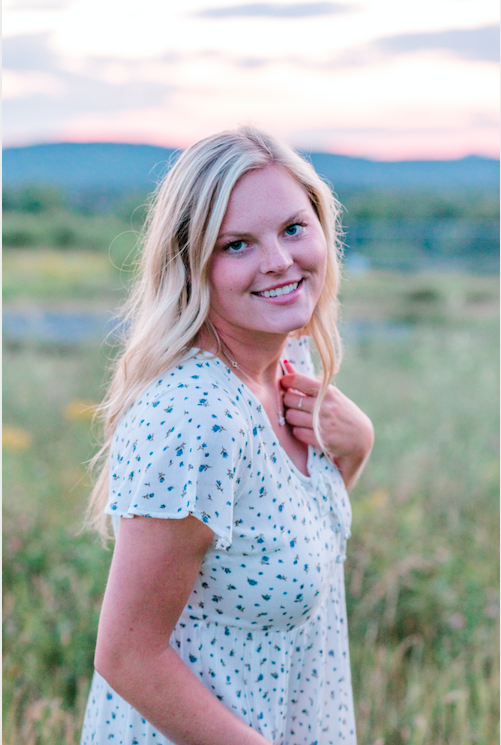 Breann Bradbury is the daughter of Bart and Heather Bradbury of Bridgewater. She has been involved in the student council, the Mars Hill chapter of the FFA and the National Honor Society.

She has been a three sport athlete, playing varsity soccer, basketball and softball. She has earned academic awards in civics and world history. She has been chosen by the staff at Central Aroostook as student of the month. She also earned many awards with the FFA, including the Greenhand award, the Star Chapter award, and an FFA State Degree.

She scored 1,000 points in basketball during her high school career and helped lead her team to a state title in class C this past season.

She has worked as a camp counselor for Wilderness Day camp and volunteer for Mars Hill Days. Next fall, she plans to attend the University of Maine at Fort Kent to play soccer and study nursing. 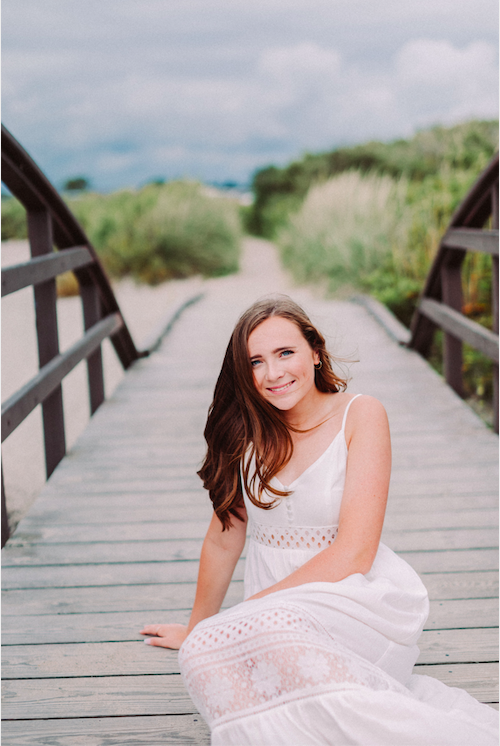 Garrison is the daughter of Gregg and Heidi Garrison of Mars Hill. She has been involved in the Mars Hill Chapter of the FFA, serving as the chapter president her senior year. She also served as the National Honor Society president this year.

She has been involved in student council and yearbook while in high school. Sydney has been a three-sport athlete, playing varsity soccer, basketball and softball. She helped her team win a state championship girls’ basketball team this past season.

She earned awards in FFA and in her anatomy course. She earned highest honors on the honor roll throughout high school.

She has volunteered at the elementary school and at Wilderness Day Camp. She plans to study elementary education with a minor in speech pathology at the University of Maine this fall.

I was mentioning to our board of directors this past week that I got a quarterly report from a large online retailer who will donate a portion of my purchases to a charity I select.
Campaign Corner END_OF_DOCUMENT_TOKEN_TO_BE_REPLACED